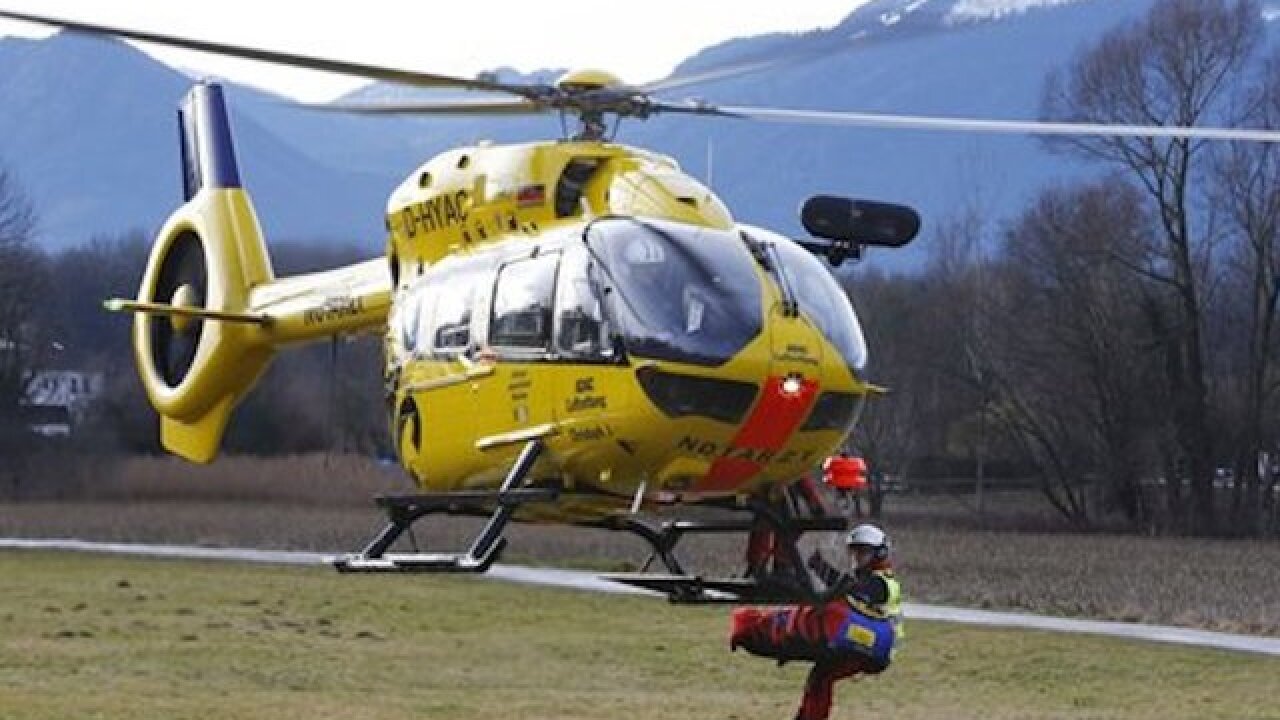 BERLIN (AP) — A deadly train crash in southern Germany that killed 11 people was probably caused by human error on the part of the train dispatcher, prosecutors said Tuesday.

As well as the deaths, more than 80 people were injured when two commuter trains slammed into each other on a single-line track near Bad Aibling, 60 kilometers (40 miles) southeast of Munich, early on Feb. 9.

Prosecutor Wolfgang Giese said his office has opened a criminal investigation against the 39-year-old dispatcher on suspicion of negligent homicide, bodily harm and interference with rail traffic.

"Had he (the dispatcher) behaved according to the rules, the trains would not have collided," Giese said. He didn't identify the man, who was interviewed by police Monday in the presence of his lawyer.

Investigators believe the dispatcher, whose job involves directing rail traffic and ensuring safety on the tracks, sent a wrong signal to the trains. After noticing his mistake, he tried to alert the drivers using an emergency call but failed to prevent the crash, prosecutors said.

The two trains were supposed to pass each other at a station where the track was divided, but instead they crashed head-on in a curve.

Giese said a technical failure of the trains or signaling equipment had been ruled out, but investigators plan to reconstruct the accident to test their theory of what happened.

Fellow prosecutor Juergen Branz said there was no indication the dispatcher was under the influence of alcohol or drugs at the time of the crash.

"What we have at the moment is a terrible error in this particular situation," he said.

If convicted the dispatcher could face up to five years in prison.