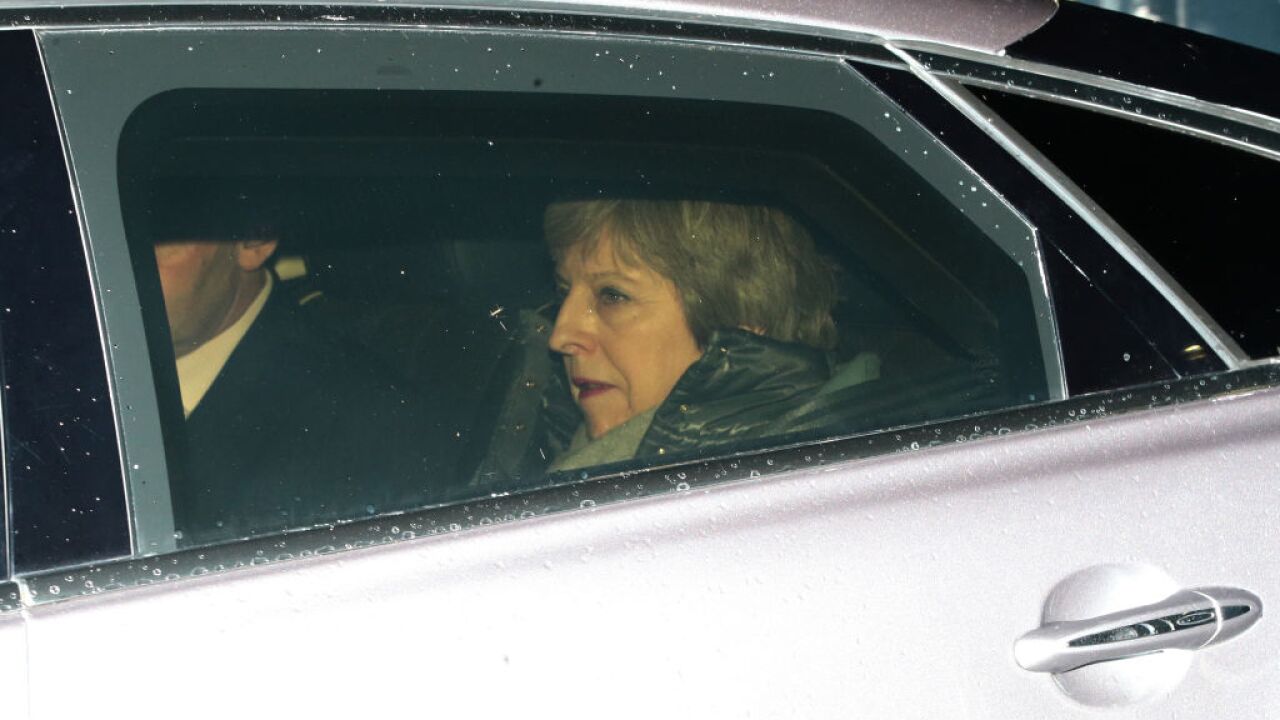 British lawmakers overwhelmingly rejected Prime Minister Theresa May's Brexit deal for a second time, plunging the UK into a further period of political uncertainty with the departure date from the European Union a mere 17 days away.

Despite May's hoarse-voiced pleas in the House of Commons for lawmakers to support her draft exit deal on Tuesday, or run the risk of a chaotic exit from the EU or no Brexit at all, lawmakers crushed it by 391 votes to 242.

The margin of defeat was less than the historic loss suffered by the government when the deal was originally voted on in January .

May had hoped that changes to her deal agreed last minute on Monday night with the EU would get it across the line.