BBC under investigation for suspected pay discrimination against women 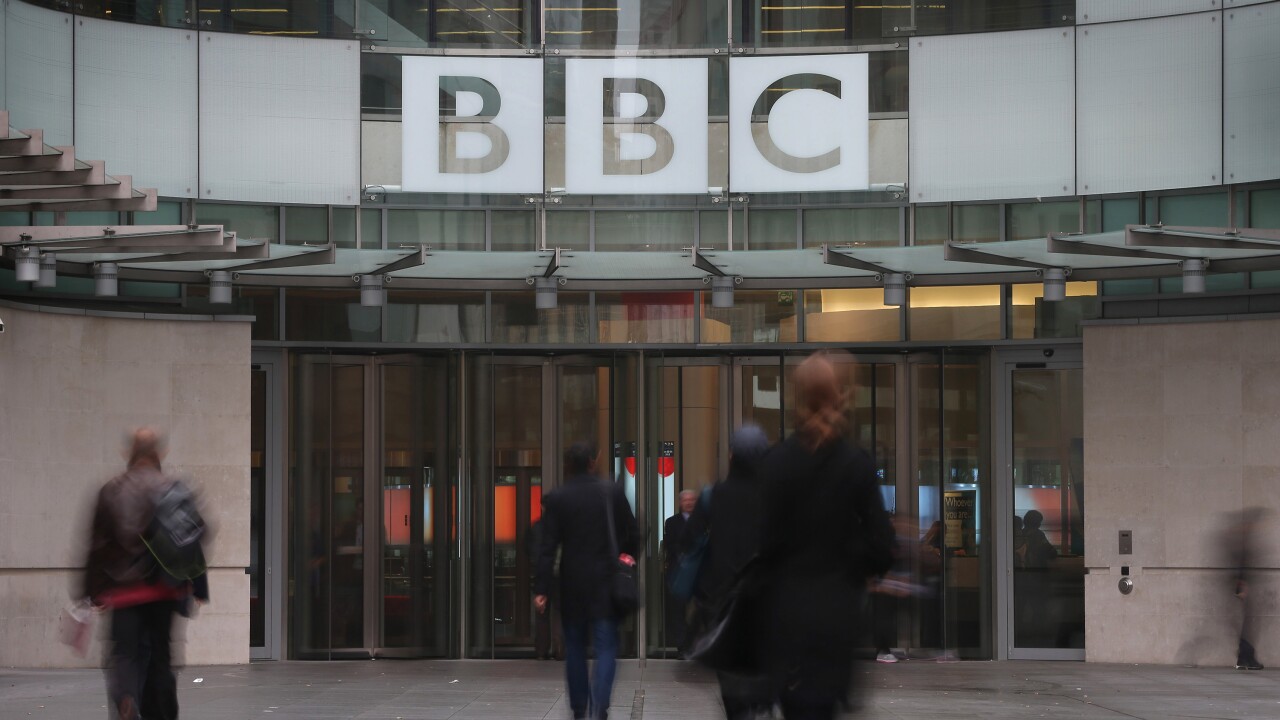 The UK Equality and Human Rights Commission has launched an investigation into whether the BBC broke the law by paying women less than men for the same work.

The commission said in a statement Tuesday that it was looking at "suspected past pay discrimination" following complaints from women at the network who were paid less than male colleagues.

"After looking at all of the information, we suspect that some women at the organization have not received equal pay for equal work," the commission said in its statement.

"We will look at formal and informal pay complaints raised with the BBC by staff to decide if there has been unlawful pay discrimination against women and whether complaints have been adequately resolved," it added.

A spokesperson for the BBC said the network was "profoundly sorry" for historic pay cases, but it believes "our pay structures are now fair" and "transparent to staff."

"Given the public focus on this important issue we understand why the Equality and Human Rights Commission is looking for assurance on equal pay and we welcome it. It is a logical time to do this as we have gone through a period of significant reform," the spokesperson said in a statement.

The commission's investigation follows a series of controversies over how the BBC pays women, including Carrie Gracie, a former China editor at the network who was paid less than men for similar work.

The commission said it has powers under the 2006 Equality Act to assess "formal and informal pay complaints" made to the BBC. It plans to complete its probe by the end of this year.

The commission could go on to serve a compliance order, which would be enforced by court order if the broadcaster failed to comply.

In 2017, the publicly-funded broadcaster published a report revealing that under a third of its highest paid media stars, executives and managers were women.

Gracie resigned in 2018, saying that male international editors "earned at least 50% more" than women in the same roles. She described the BBC's pay structure "secretive and illegal."

The broadcaster later apologized and agreed to pay Gracie an undisclosed sum of back pay, which she planned to donate to charity.

A 2018 report by the UK government's Digital, Culture, Media and Sport Committee concluded that "women within the BBC are working in comparable jobs to men but earning far less."

The BBC said in a published response to the committee that "we accept that there are some individual issues of equal pay arising from the past, as well as fair pay issues."

"We have put in place new systems and processes to ensure that these risks are mitigated going forward, through robust transparent pay structures," the BBC said.