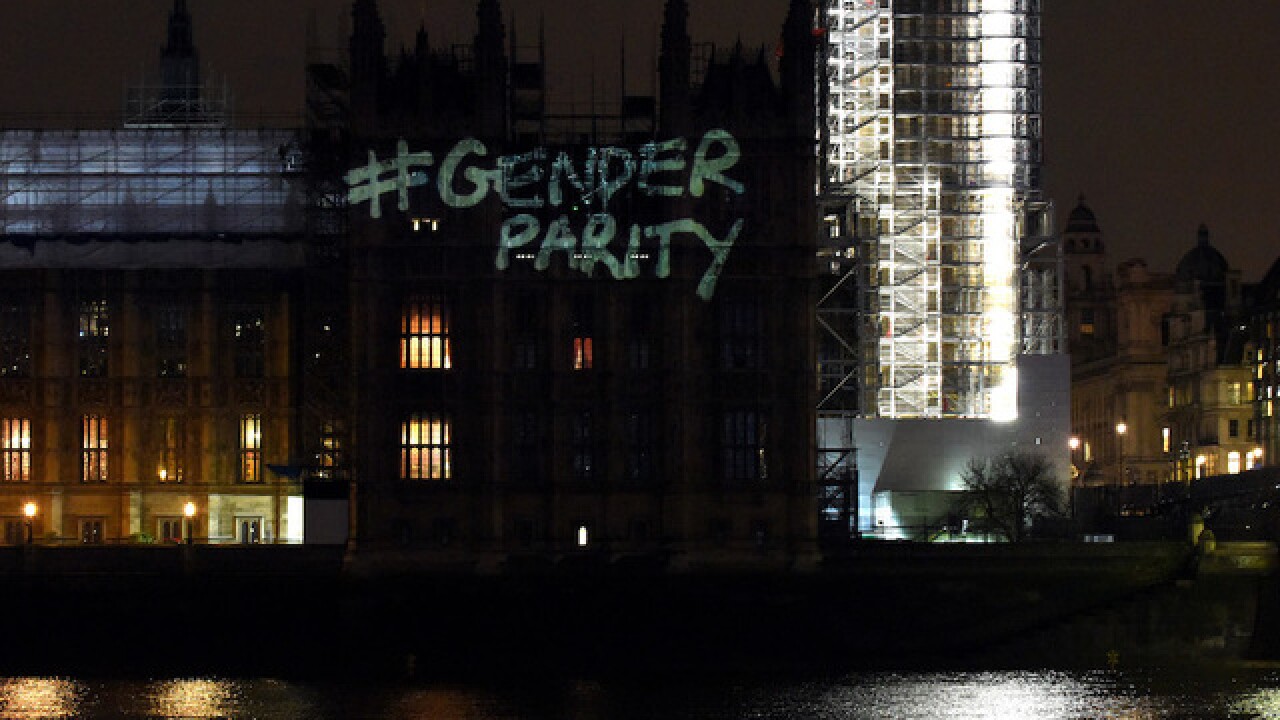 An Australian energy company is giving hundreds of female employees a raise to make sure they get paid the same amount as their male counterparts.

It's "not right or fair to expect women to have to wait any longer for the pay gap to close -- so, we're fixing that right now," said Catherine Tanna, managing director of Energy Australia, said in a statement announcing the move.

Around 350 women at the electricity and gas supplier will receive a one-off adjustment to their salaries, with an average increase of about 3,500 Australian dollars ($2,740), according to the company. About 80 men who earn less than colleagues doing the same job will also get a salary bump.