A chihuahua named 'Gizmo' was snatched by a seagull in England, the dog's owner says 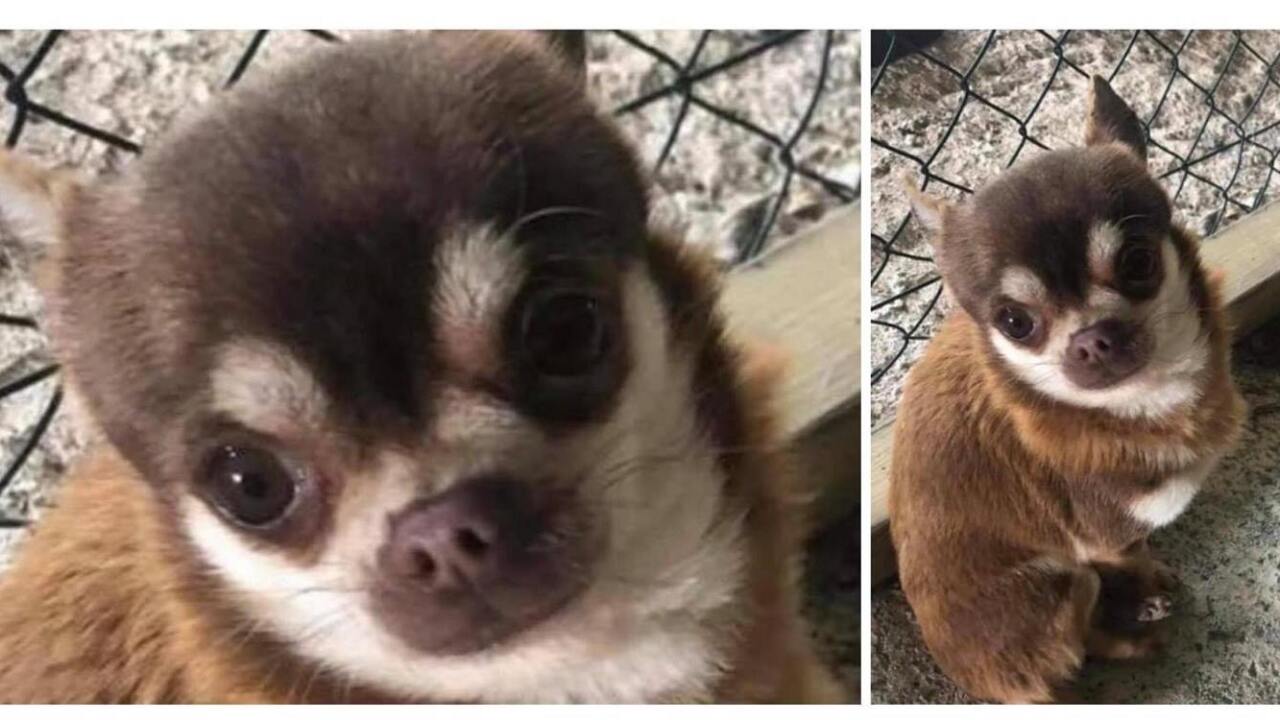 A pet owner in England is heartbroken after a seagull reportedly swooped down and grabbed her 4-year-old chihuahua "by the scruff of his neck" before flying off with him, Becca Louise Hill told several media outlets.

According to The Guardian , Hill was in her garden when the incident happened around noon on Sunday.

“My baby is still missing," the bereaved dog owner wrote on her Facebook page. "Doesn’t feel right not waking up to him licking my face.”

According to a post from UAV Lost Dog Search, the brown and white chihuahua, weighing only about 4 and a half pounds, still hasn't been found as of Monday afternoon and there are no signs of him anywhere.

Hill's partner attempted to grab the dog but he wasn't tall enough and the seagull flew away. She vowed to keep "looking every day" until Gizmo was found, the BBC reported.