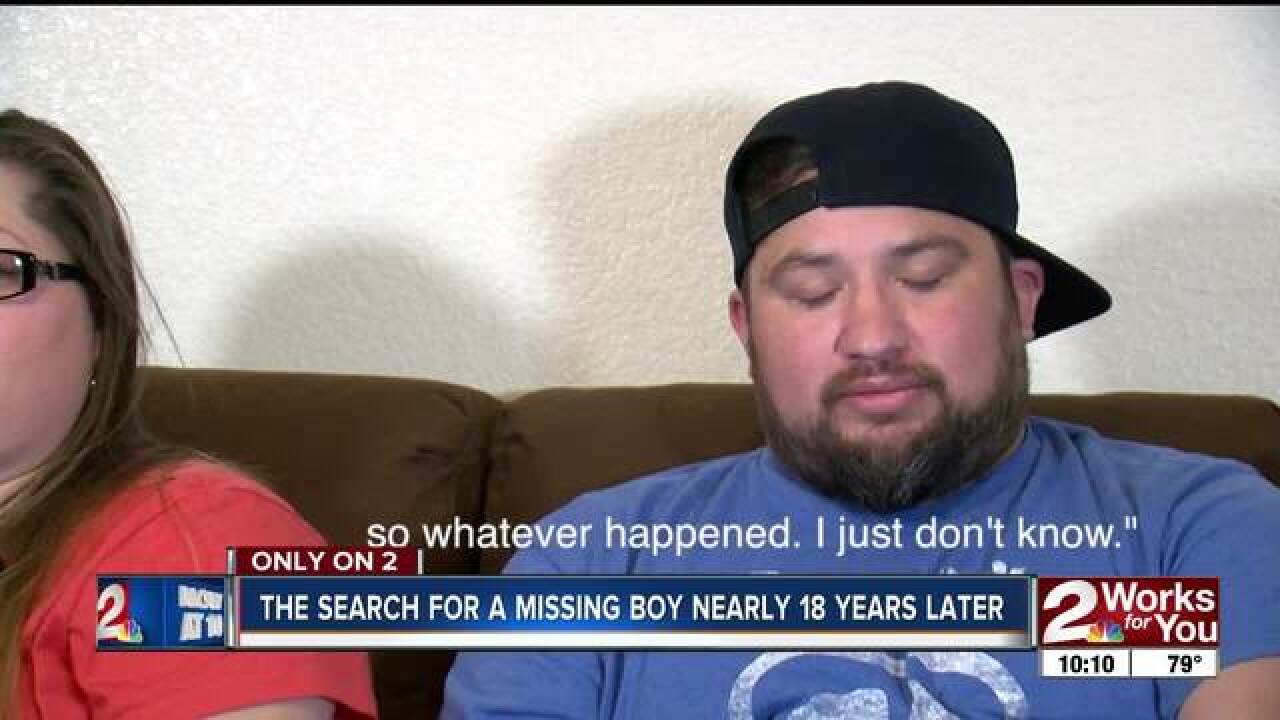 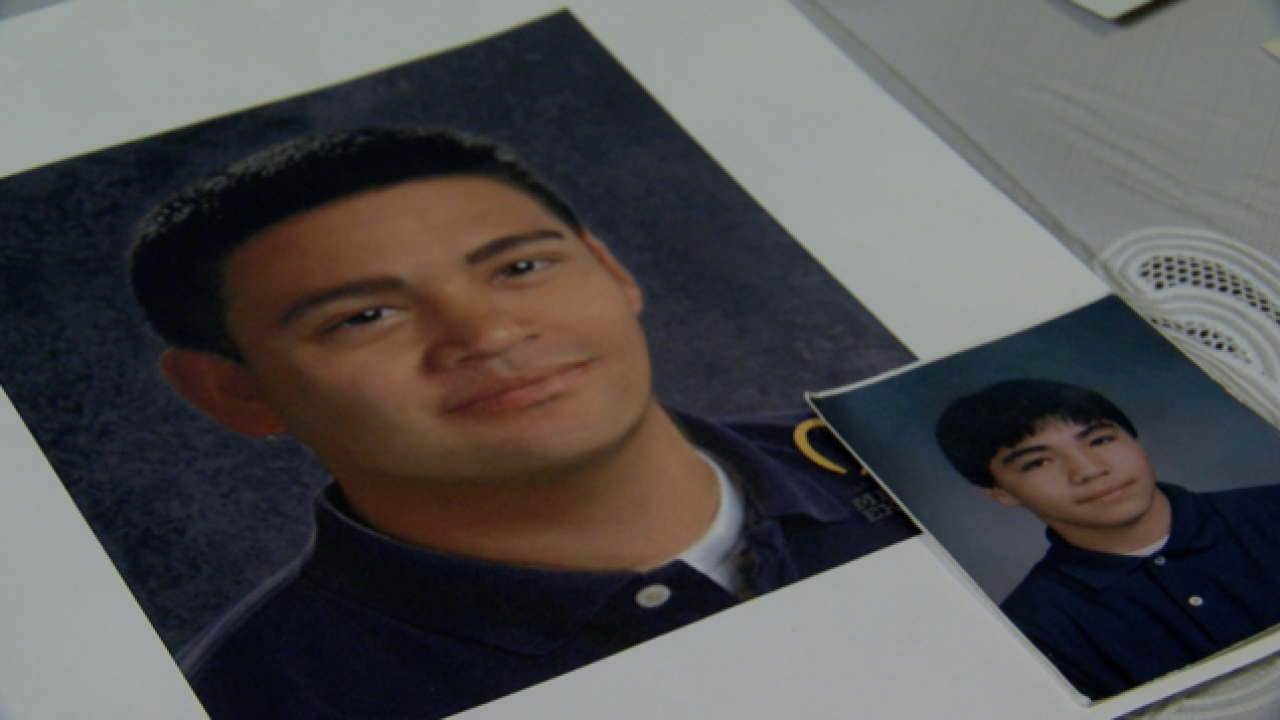 LOCUST GROVE, Okla. - State authorities are pleading with the public for leads in a case it only brought to 2 Works for You.

You can find a lot of things in a small town like Locust Grove.

Typically, a well-kept secret isn't one.

At 13 years old in 2000 David Allen Crabtree was no longer the cheerful, silly baby of Brenda Miller's family.

“I really didn’t know why he was changing. I wish I knew," said his mother Brenda Miller.

He was acting out in school and sneaking out at night.

“I believe he was hanging with friends," she said.

The first time Brenda got a call from Pryor Police after a couple of days and picked him up.

“He was never really angry. More like I can’t believe I got caught so I had to come home," said his brother James Crabtree.

He didn't say much, even when Brenda pulled up to an unfamiliar place.

“I wanted him to see what kind of life that he would end up if he continued. Because the officer told me he had been intoxicated," his mother said.

She arranged for him to stay in a juvenile center in Claremore to scare him straight.

They sent him home because he had been drinking.

“He didn’t seem irritated, I didn’t have to get on to him, you know. They just played," said Brenda.

“That night he came in there and told us he was going to bed and he loved us," remembered his sister Christina Dry.

'I love you' were the last words his brother and sisters heard him say.

They've never sat down to talk about it until now, but the pain is the same.

“He got up to check on him, and he was gone," cried Christina.

They searched every gravel road and turned over every stone.

“I went around, we went and asked. Nobody had seen him.”

Officers classified him as a Runaway Juvenile.

“I thought he hated me and that it was my fault," cried Brenda.

How could she not see this coming?

“So I thought everything was - I just thought he was a teenager.”

“My belief is he had met some new friends that lived around our area that knew people from a different town," said his brother.

Maybe he escaped with older friends and made it farther than he ever could've on his own.

“I believe he wanted to sneak back in, so whatever happened, I just don’t know.”

“If he was still around he would’ve made contact with his brother," said Chief Bryan Hurry of the Locust Grove Police Department.

He first heard of David last year on his James Crabtree's Facebook page.

“So If mom never came back then the officers think the kids came back home.”

He said David wasn't changed from a runaway to missing in their system until he got involved.

“They looked at him as a troubled teen so they didn’t help me," cried Brenda.

“We don’t know where the mix-up is or what happened with it," the chief said.

“What we’re trying to do now is we’re having to go back and build a timeline," said OSBI Special Agent Dale Fine.

OSBI classifies the case as a suspicious disappearance.

“We know David did have a history of running away, but he always came back home or he was always observed around town with his friends," said Fine.

Brenda has kept everything of David's.

Photos of him were lined up on her table with a gap between 2000 and an age progression photo for what he may look like today; because she said one day David will come home and fill in the gaps.

So, she talks to him.

“David, my heart hurts for you every day. Please contact us and let us know you’re ok. We love you so much.”

While she still looks for him, she hopes those involved in his disappearance will too.

Because just like every other secret, she believes there are people out there tired of keeping it.

If you have any information on where David could be, or any place he went after his disappearance, call OSBI at 1-800-522-8017 or email them at TIPS@osbi.ok.gov.