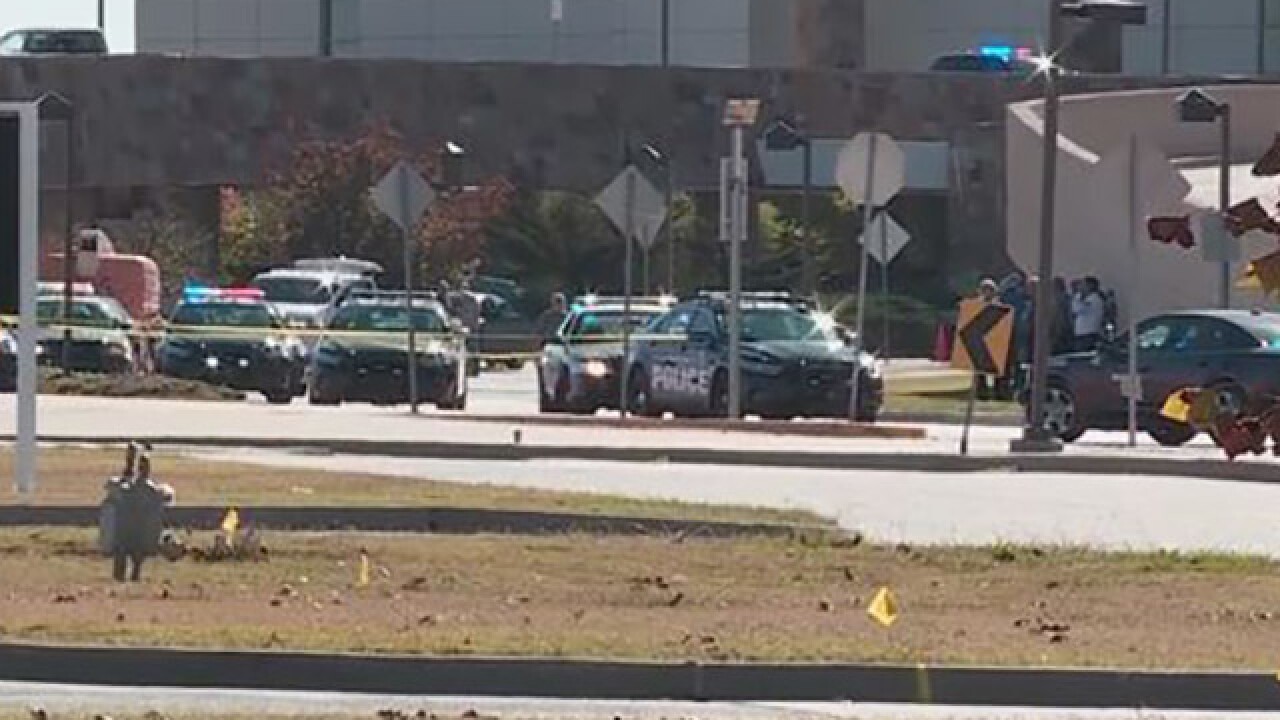 OKLAHOMA CITY (AP) -- At a press conference Tuesday night, officials announced that operations were being resumed at the Will Rogers Airport in Oklahoma City.

The announcement was made after the alleged gunman in the shooting was found dead with a self-inflicted gunshot wound in the back of a pickup.

The latest update came hours after police identified the victim of the shooting as 52-year-old Southwest Airlines employee Michael Winchester.

"It is with great sorrow that Southwest Airlines confirms that a Southwest employee who was injured during a shooting incident today at Will Rogers World Airport in Oklahoma City has died from injuries. We continue to work with local authorities investigating this incident.

As a result of the police investigation, local flight operations have been halted. We’re working to accommodate customers still in the airport when it was locked down as well as cancelling flights departing from Oklahoma City for the remainder of the day.

The Southwest Airlines family is deeply saddened by the passing of our Southwest family member, and we extend our heartfelt sympathies and support to his family and Southwest co-workers at this time."

Watch the full press conference held by Oklahoma City Police in the players below.

Winchester is a well-known name to Sooner fans, reports KFOR. He played football for the sooners for the 1985 championship team.

Police Capt. Paco Balderrama says Winchester was working at the time and police have not determined a motive for the shooting.