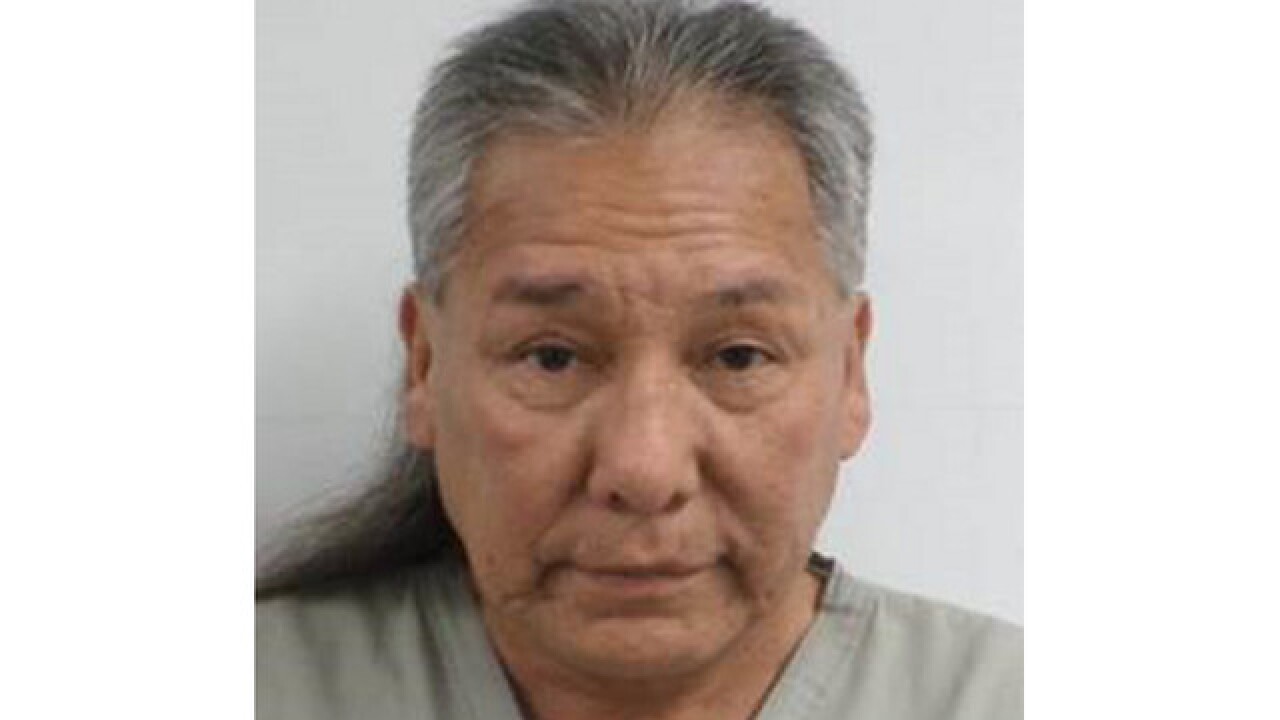 An Oklahoma City man has been released from prison after an Oklahoma County judge dismissed charges and vacated a 1992 conviction based on new DNA evidence.

Johnny Tallbear served 26 years for the 1991 murder of a homeless man in Oklahoma City.

“I’ve been saying for more than two decades that I didn't have anything to do with this horrible crime.  I’ve always known that I’m innocent, and now the DNA has proved it,” said Tallbear.

According to a press release from the Innocence Project, DNA testing on the bloody bags that police believed were used to stop bleeding and blood found on the inside-out pockets of the victim’s pants identified DNA belonging to two unidentified males.

Tallbear was excluded from all of the profiles.