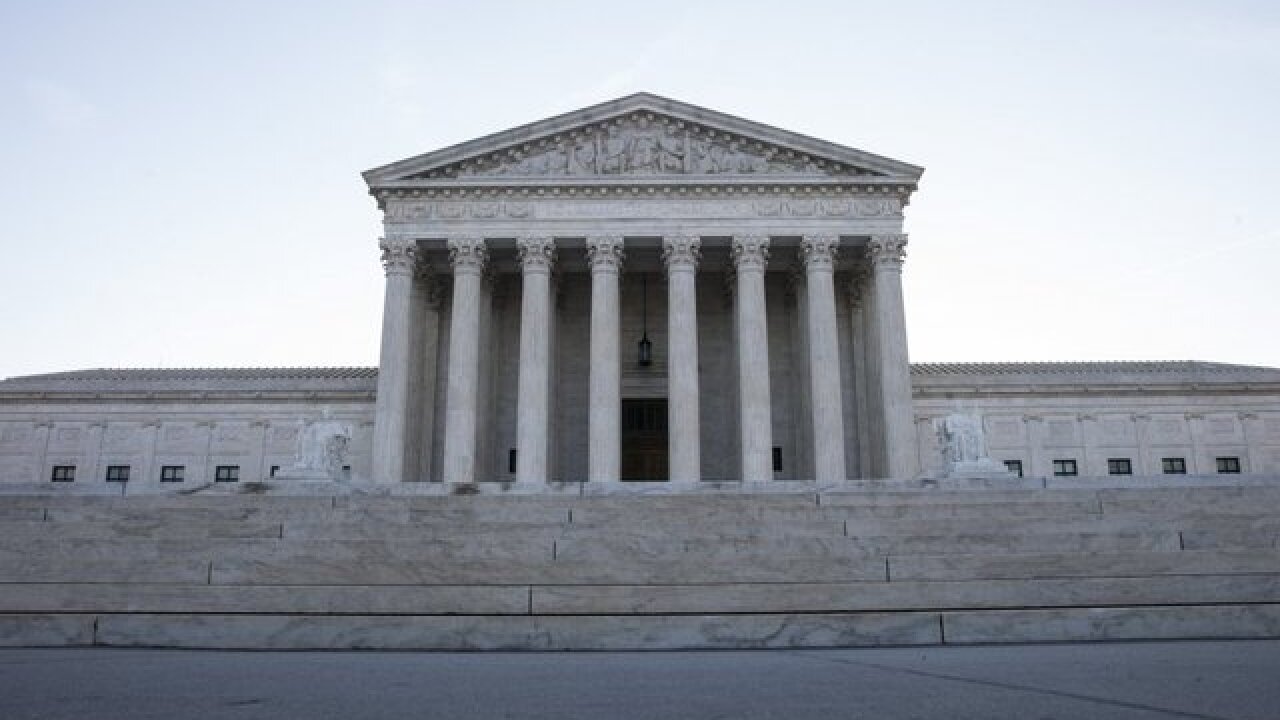 WASHINGTON (AP) -- The Supreme Court will hear Oklahoma's plea to reinstate the murder conviction and death sentence of an American Indian.

The justices on Monday said they will review an appellate ruling that overturned the conviction and sentence of Patrick Dwayne Murphy. He claimed he should have been tried in federal, not state, court because he is a member of the Muscogee (Creek) Nation and the crime occurred in Indian territory.

The federal appeals court in Denver determined that the victim's body was found within the tribe's historical boundaries that take in several Oklahoma counties, and include much of the city of Tulsa. The court said the Creek Nation reservation existed before Oklahoma achieved statehood and was never formally deprived of its official status by Congress.