From weather-related issues to execution problems and more, here are some of the more prominent stories from 2015 in Oklahoma.

It’s a discussion that’s been around for years: Are Oklahoma’s earthquakes natural or manmade? This year, the state recorded the most seismic activity than all other continental states combined. People continue to speculate if this is caused by fracking and if it means a larger quake is still to come.

A video surfaced of members of the Sigma Alpha Epsilon fraternity at OU singing a song that included racial slurs. Their actions eventually led to the chapter’s expulsion and the expulsion of two students. Members were forced to move out of the fraternity home immediately due to the situation that OU President Boren abhorred, saying that type of behavior "will not be tolerated, that is why that house is immediately closed." 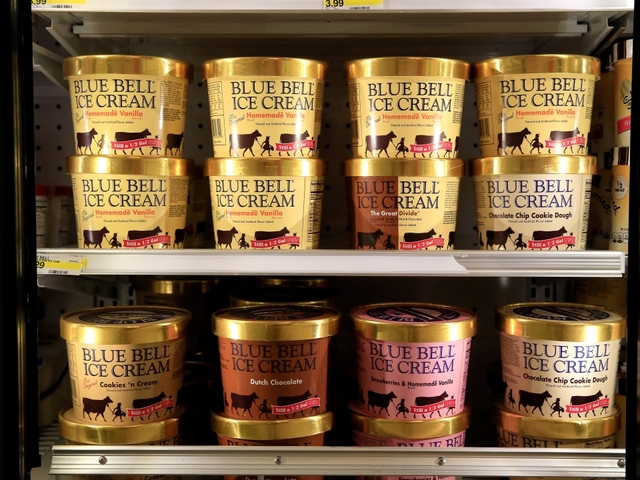 The popular ice cream brand ended up having all three of their plants test positive for listeria that led to the death of three people.

The Blue Bell facility in Oklahoma was considered the worst among the three as it tested positive for listeria 16 times between 2013 and 2015.

There is now a criminal investigation into Blue Bell as evidence suggests that managers may have knowingly allowed the contamination to happen for years. Despite the investigation the ice cream is back on the shelves.

7. Record number of tornadoes touch down It’s been the year of record weather. When it comes to tornadoes, the state doubled the average number of events with a total of 110 tornadoes for 2015. One of the worst touched down in May and left destruction in its path. 59-year-old Mark Costello was stabbed to death outside a Braum’s restaurant this summer. His son was arrested in connection with the murder. He was revered by his colleagues and considered a rising-star in the Oklahoma political landscape

5. Massive floods wash through the state 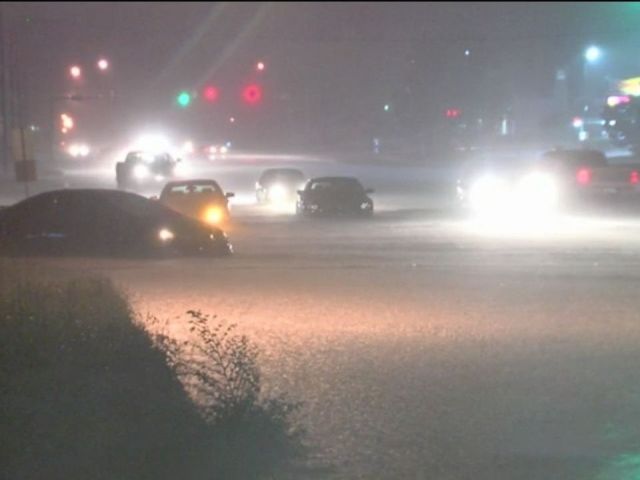 The other major weather event to rock Oklahoma was the massive flooding this May and December.The December floods led to record water releases from nearby dams. Half a dozen Oklahomans were killed in both flood instances.

Broken Arrow police described it as a gruesome scene. They walked into the Bever home to find two adults and three children stabbed. The two oldest children were found in the woods nearby and charged with stabbing their family to death. They pleaded not guilty to charges of first-degree murder. Their preliminary hearing is set for this January. Stay up to date on the Bever case here. 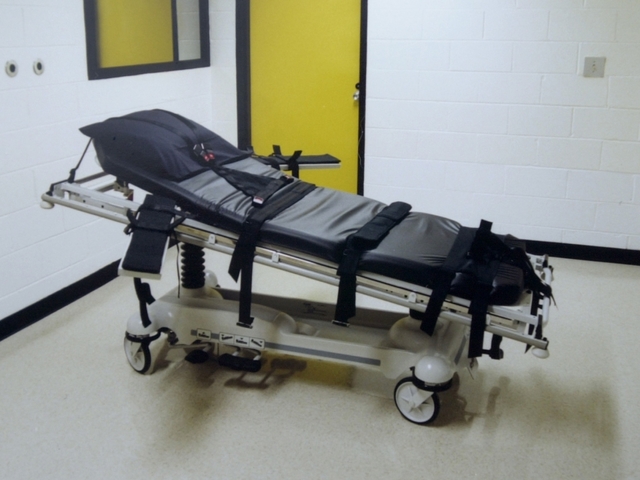 The execution problems for Oklahoma started back in 2014 with the failed execution, but eventual death, of Clayton Lockett. It was botched because of an untested mixture of drugs. In January of 2015 Oklahoma attempted to execute the first inmate, Charles Warner, since the botched execution and wound up using the wrong drugs. The multiple mistakes led to the continued stay and eventual popularity of Richard Glossip, who has yet to be executed. Oklahoma State University gathered for the homecoming parade this October when, police say, Adacia Chambers crashed into a crowd – injuring 47 and killing 4. Police claim Chambers was intoxicated during the accident and expected in court this April.

This happened back in April when former volunteer reserve deputy Robert Bates fatally shot Eric Harris; who was unarmed.

He ended up pleading not guilty, claiming he’d confused his hand gun for his stun gun. It was later alleged that top sheriff’s officials knew Bates was inadequately trained.