Bridenstine to be sworn in as NASA's new administrator 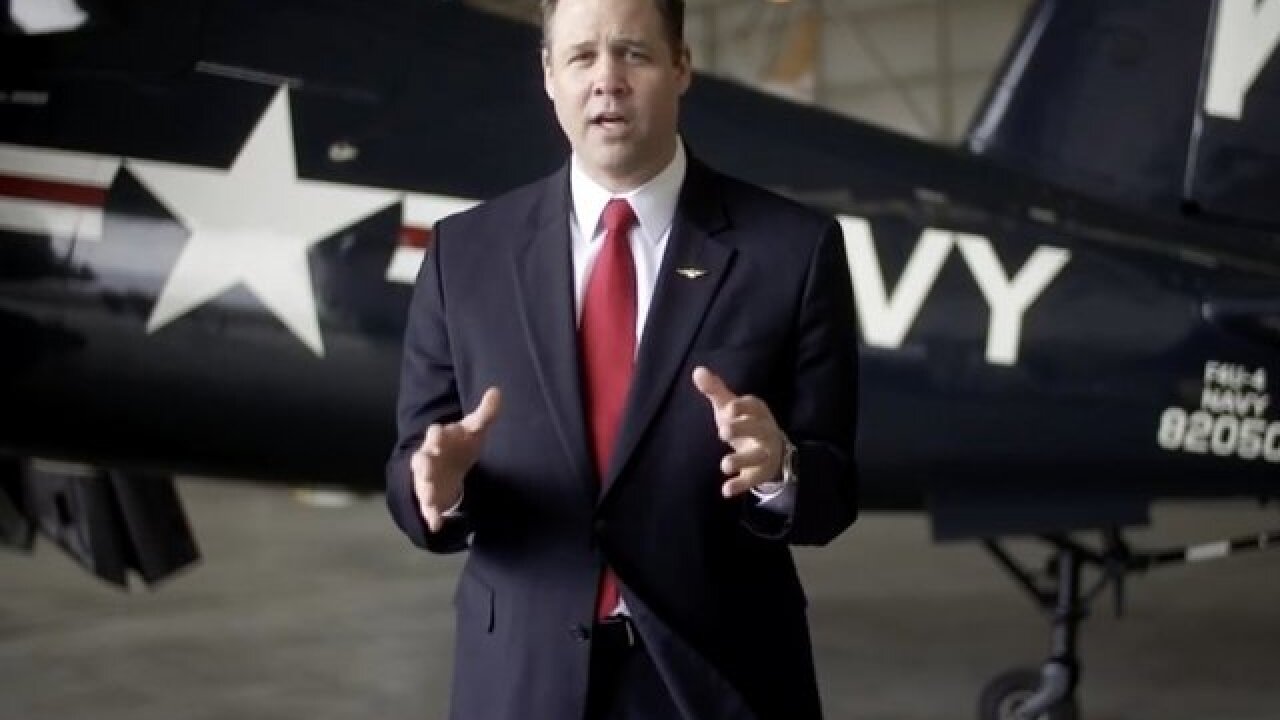 Bridenstine was confirmed by the U.S. Senate on Thursday, April 19, to serve as the agency's 13th administrator.

Prior to this position, he served in the U.S. House of Representatives for the state of Oklahoma, where he held positions on the House Armed Services Committee and the Science, Space and Technology Committee.

Bridenstine also is a pilot in the U.S. Navy Reserve and the former executive director of the Tulsa Air and Space Museum and Planetarium.