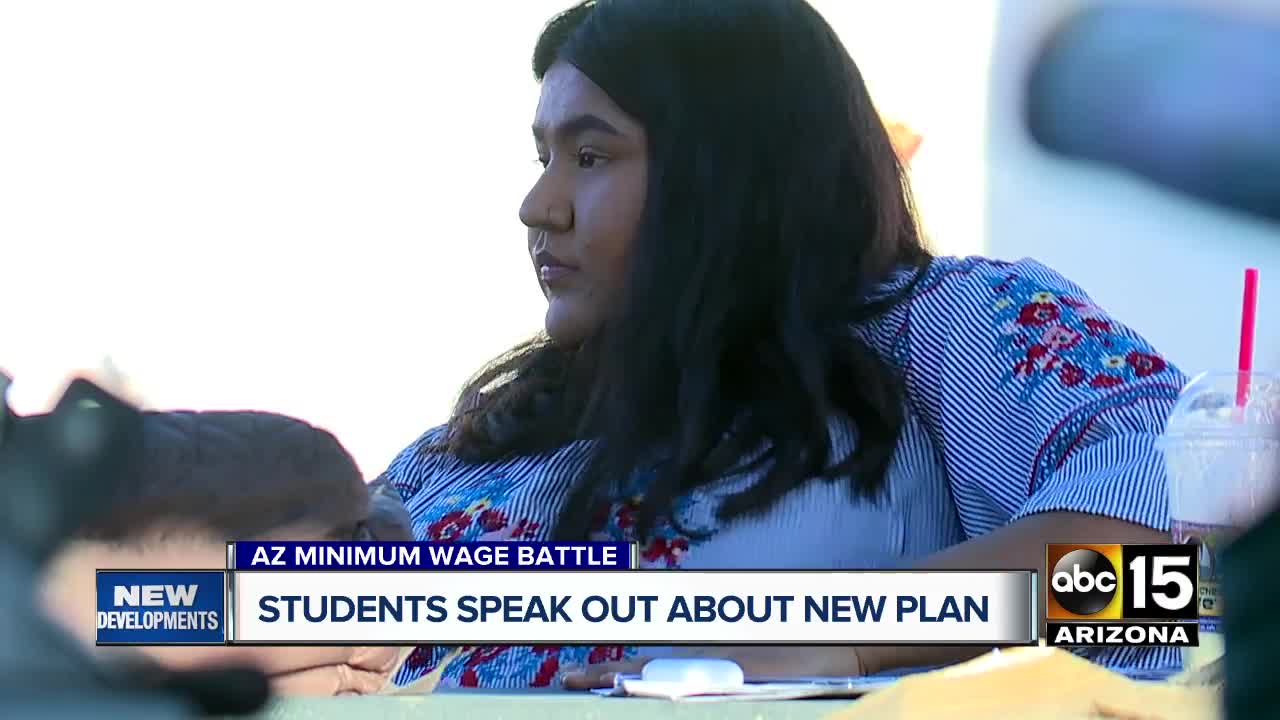 Students reacted to the latest plan adopted by the Arizona legislature to lower the minimum wage. 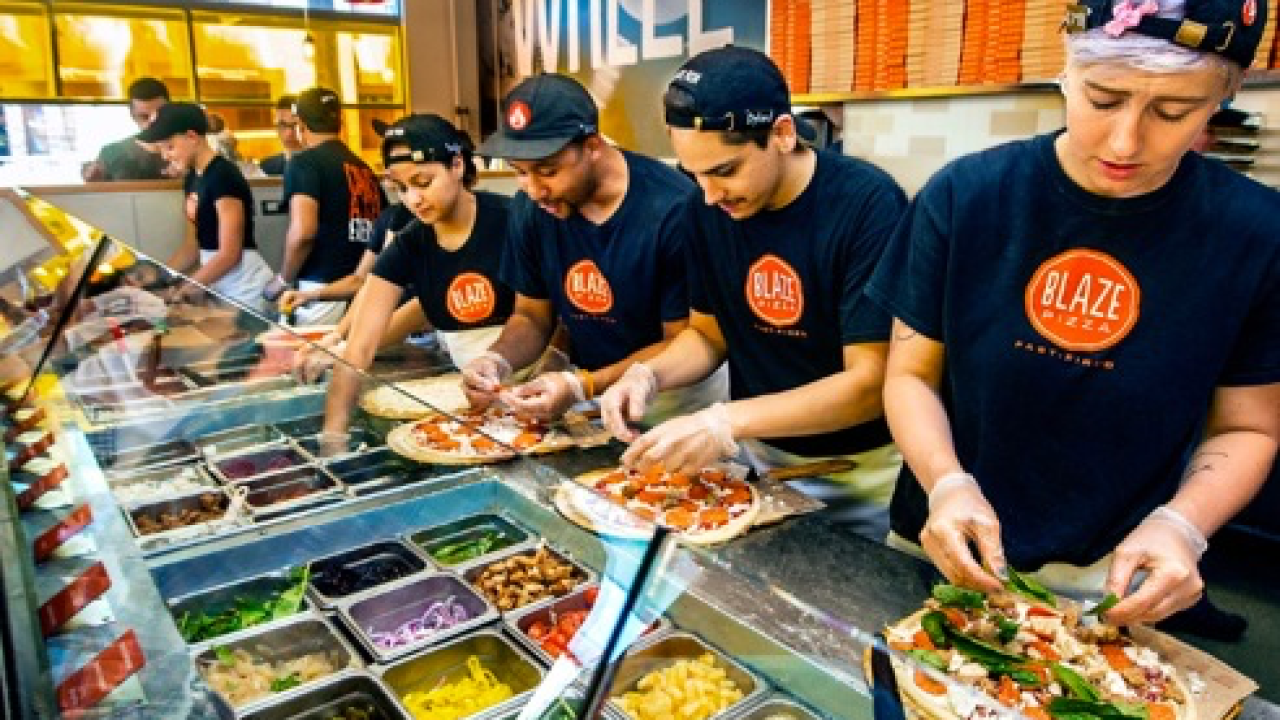 There is a new minimum wage battle in Arizona.

House Bill 2523 would allow employers to pay the federal minimum wage of $7.25 an hour to full-time students under 22 years old, who work less than 20 hours a week.

The bill, which is likely to be challenged in court if it becomes law, seeks to get around the 2016 ballot measure (Prop 206) that raised the minimum wage in phases to $12 per hour in 2020.

Students say the bill is ageism and will harm kids who support their families, have children themselves, or work part-time hours to pay for rising tuition costs.

"I am currently a [high school] senior and I work at Blaze Pizza," said Ruby Hernandez, who checks all the boxes.

"Right now I am making $11 an hour," said Hernandez. She currently makes the state minimum wage. "I barely have enough to even help my mom with rent. I have to worry about buying my own cap and gown and that is kind of sad."

Hernandez said right now she can barely save for college, but if her job decided to cut her pay by $3.75, she would be in real trouble.

"I won't be able to provide for myself anymore or help my family," she said.

"It is not just like shoe money. We have to go and support our families, or ourselves even," said Blanco Collazo.

Many Republican lawmakers say the bill would actually incentivize businesses to provide more teens with jobs.

"We have close to a 12% youth unemployment. And my question to anyone who is going to oppose this bill is, 'Why do you not want young people to have a job?'" asked Rep.Travis Grantham to fellow representatives during the floor debate on the bill.

Grantham, a Republican, is the bill's sponsor. He said the bill is not a violation of Prop 206, the minimum wage increase voters passed in 2016.

In an emailed statement to ABC15, Grantham wrote: "This measure will ensure that Arizona’s youth will not be shut out of the workforce, but instead, will have as many opportunities as possible to build work ethic, character, and a resume."

He went on to say, "The Youth Employment Act addresses this problem and allows for the creation of employment opportunities for our state’s younger population, including that first, and perhaps most formative, job."

The bill passed in the Arizona House of Representatives 31-29 on Thursday, and now goes before the State Senate.

Hernandez said she will continue to speak against it, and hope that as a freshman next year, she is still earning at least $11an hour.

"I plan on still working in college," she said.

To follow updates on the bill, see how your representative voted, and check which groups are for and against it, click here.