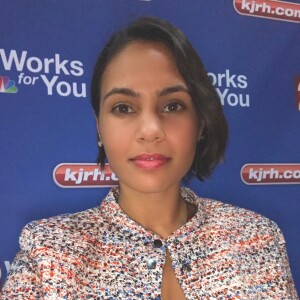 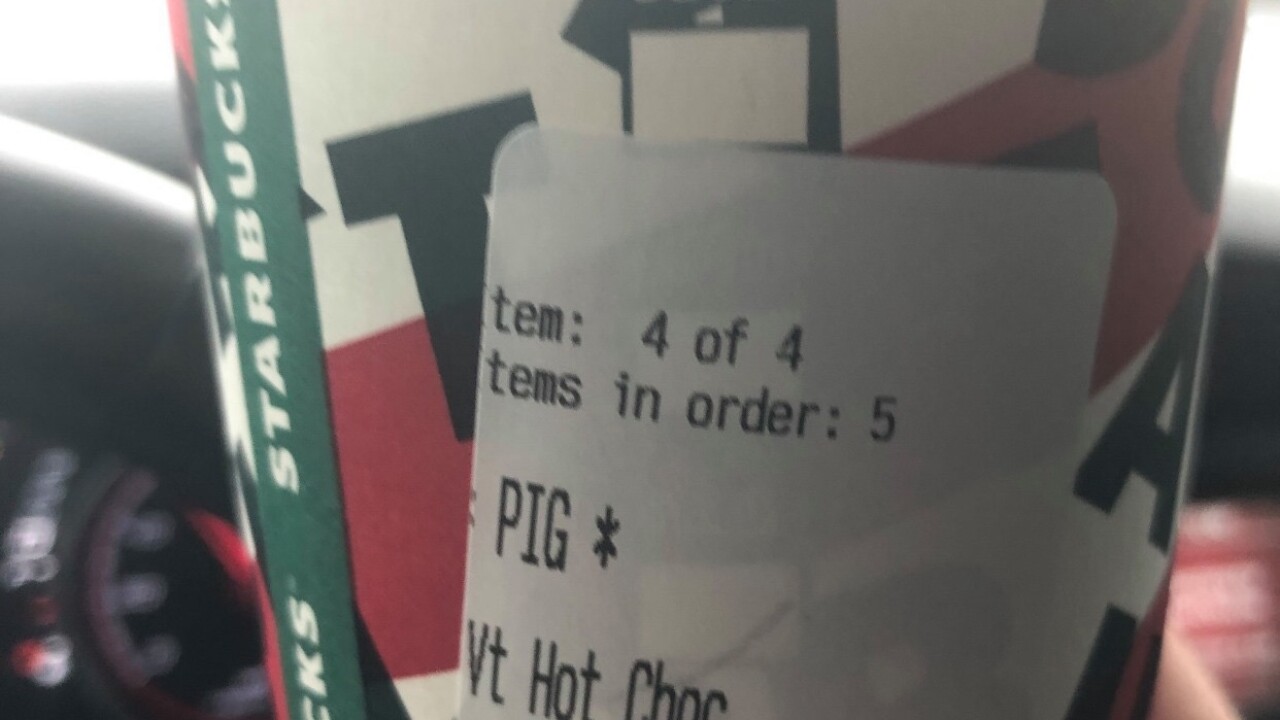 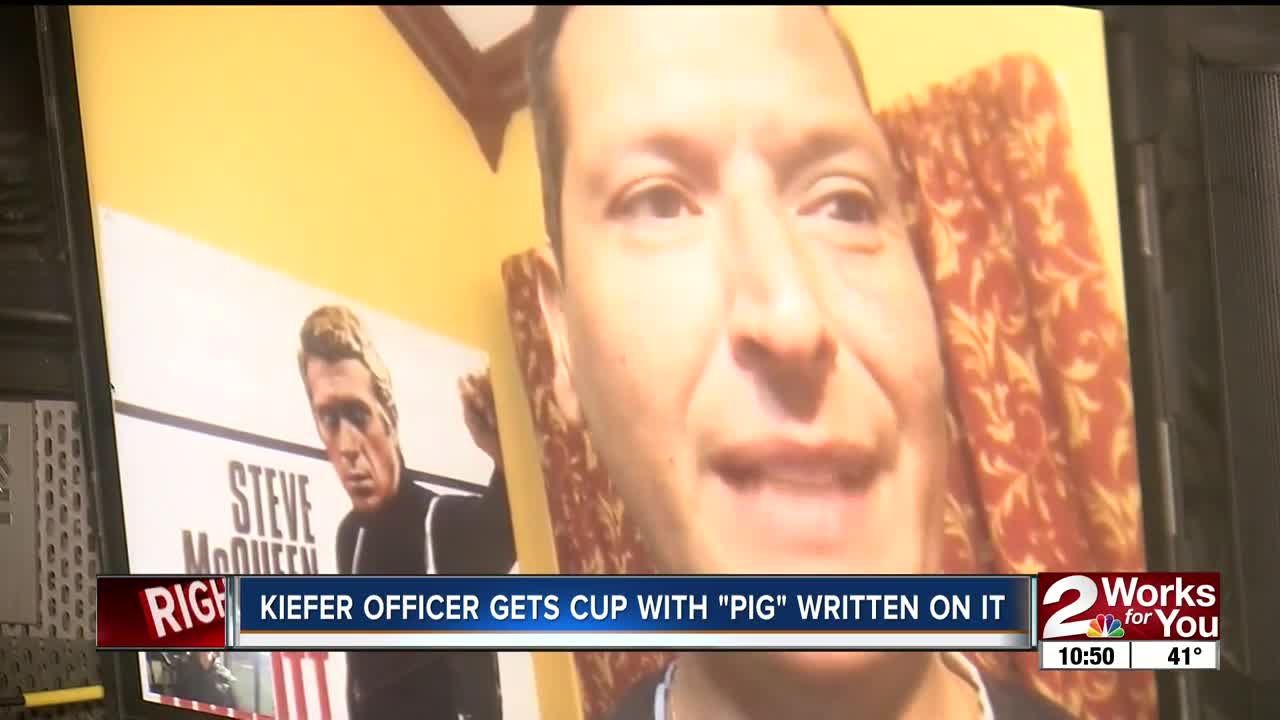 GLENPOOL, Okla. — UPDATE: Starbucks and the Kiefer Police Department are now working together to "promote greater civility and understanding" after the "PIG" cup incident on Thanksgiving Day.

The company released a new statement on their website, Friday.

Starbucks and the Kiefer Police Department are committed to using this regrettable incident as an opportunity to leverage our shared platforms to promote greater civility. In the coming days, Starbucks will be meeting with the Kiefer Police Department to begin discussing ways to work together, including a jointly hosted Coffee with a Cop event at Starbucks where local law enforcement can meet with baristas and members of the community to discuss the critical role dispatchers and police offers play in keeping our communities safe. Together with law enforcement agencies, Starbucks will jointly look for educational opportunities for our partners across the United States to promote better understanding and respect.

A now infamous Starbucks cup is making its way around the internet. It has the word "PIG" typed on its sticker.

Kiefer Police Chief Johnny O’Mara says the cup was given to his on-duty officer when he picked up drinks for his dispatch office, Thanksgiving Day.

“He had gone to Starbucks because he wanted to do something nice for our dispatchers on Thanksgiving," O’Mara said.

O’Mara’s officer got the drinks from Starbucks in Glenpool.

“He's a rather new officer," O’Mara said. "He hasn't quite understood that there's a lot of hatred for police."

The barista involved is suspended, while Starbucks corporate investigates.

“This is absolutely unacceptable and we are deeply sorry to the law enforcement officer who experienced this. We have also apologized directly to him and we are working to connect with the police chief as well as to express our remorse. This language is offensive to all law enforcement and is not representative of the deep appreciation we have for police officers who work tirelessly to keep our communities safe.”

O'Mara says the Starbucks employee involved called them to apologize, and said it was supposed to be a joke only to be shared with a coworker.