Some companies testing out 4-day, 10-hour work weeks in Detroit 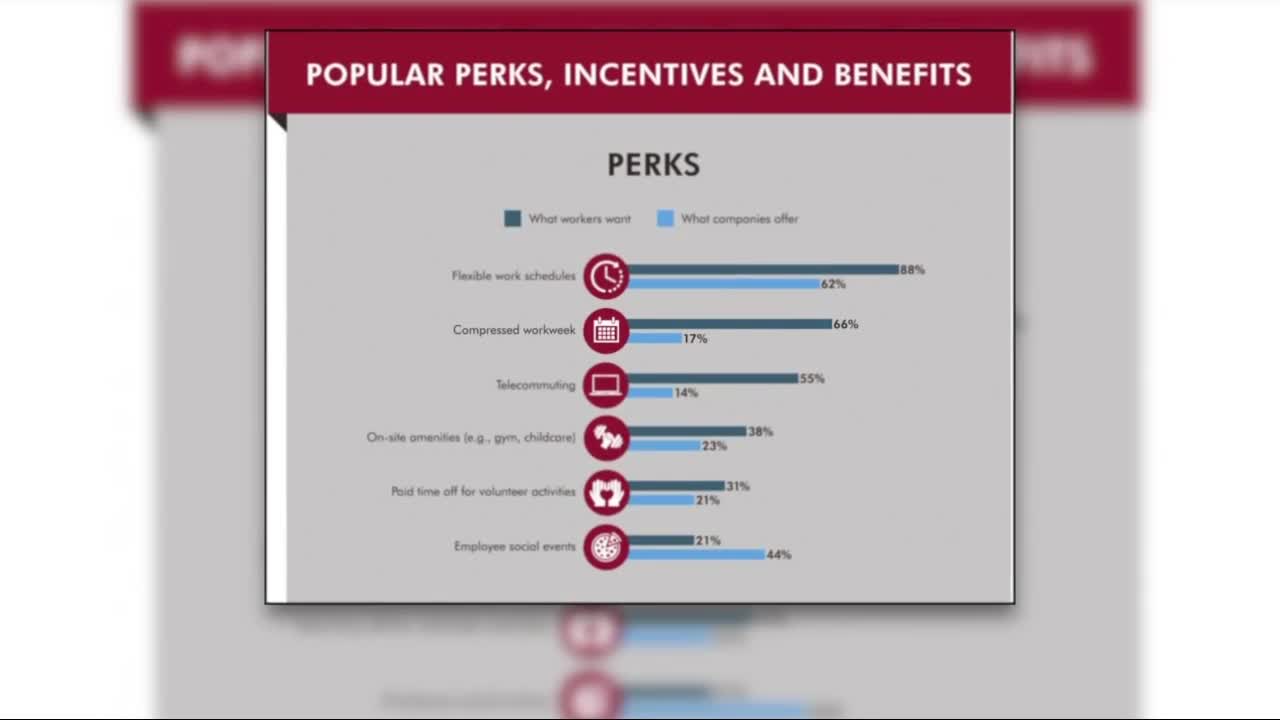 The average person puts in 40 hours a week over a five day work period, but now, companies are exploring the option of four day work weeks with people putting in ten hours a day.

The average person puts in 40 hours a week over a five day work period, but now, companies are exploring the option of four day work weeks with people putting in ten hours a day.

“I like having Fridays off, but Monday through Thursday is long days,” said Joe Andring.

Andring works for the Ford Rouge Plant four days a week for a little over ten hours a day. He’s been working the compressed schedule for the last eight years.

“It depends on the person, you know, I like it, but when my kids were younger, I would have rather done the five eights - you miss out on a lot, you know, working so late,” said Andring.

Some companies are starting to catch on to that desire. Shake Shack recently announced they will test out four-day work weeks at their west coast locations.

Some jobs are being advertised here in Detroit for a four day work week. On Simplyhired.com there is a posting for a vet tech in Bloomfield Hills, and another posting is for a food service delivery driver at Domino's.

Sharvya Arra is interning here in Detroit at an ad agency from the University of Texas. She says there isn’t a big enough demand in her field for a compressed work week, but says she would prefer it.

“I like working on a lot of different things, not just my actual job to have like another job on the side or something, so I think Friday would be a nice day to focus on everything else going on in my life,” said Arra.

Most people 7 Action News spoke with would opt for 10-hour days four days a week. The biggest reason, time with family.

“It’d be easier because I’d have more time with to spend with my kid,” said Brittany Borden of Detroit.