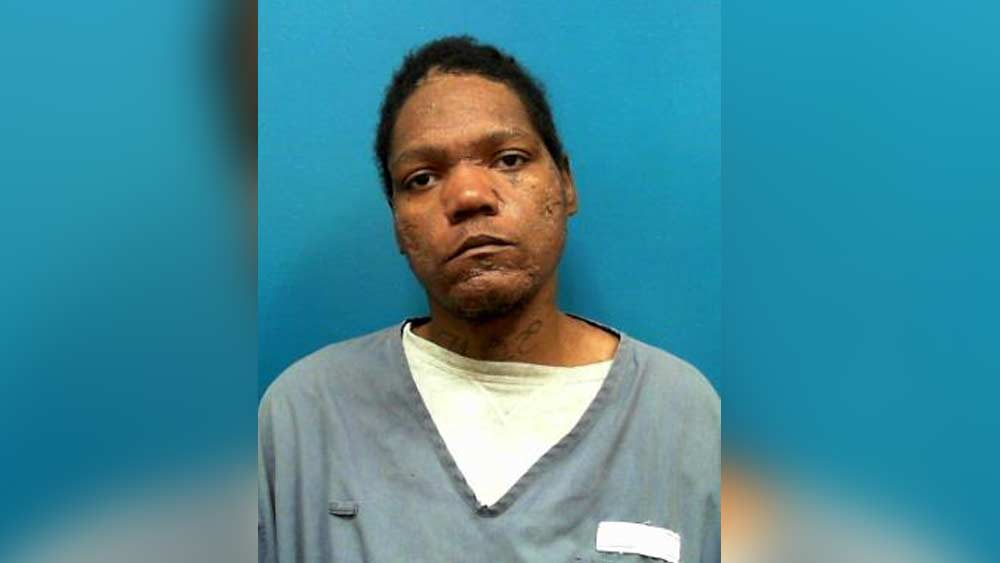 The Palm Beach County Sheriff's Office said a car thief was shot and critically injured by a father after his vehicle, with his 6-year-old son inside, was stolen early Saturday morning. 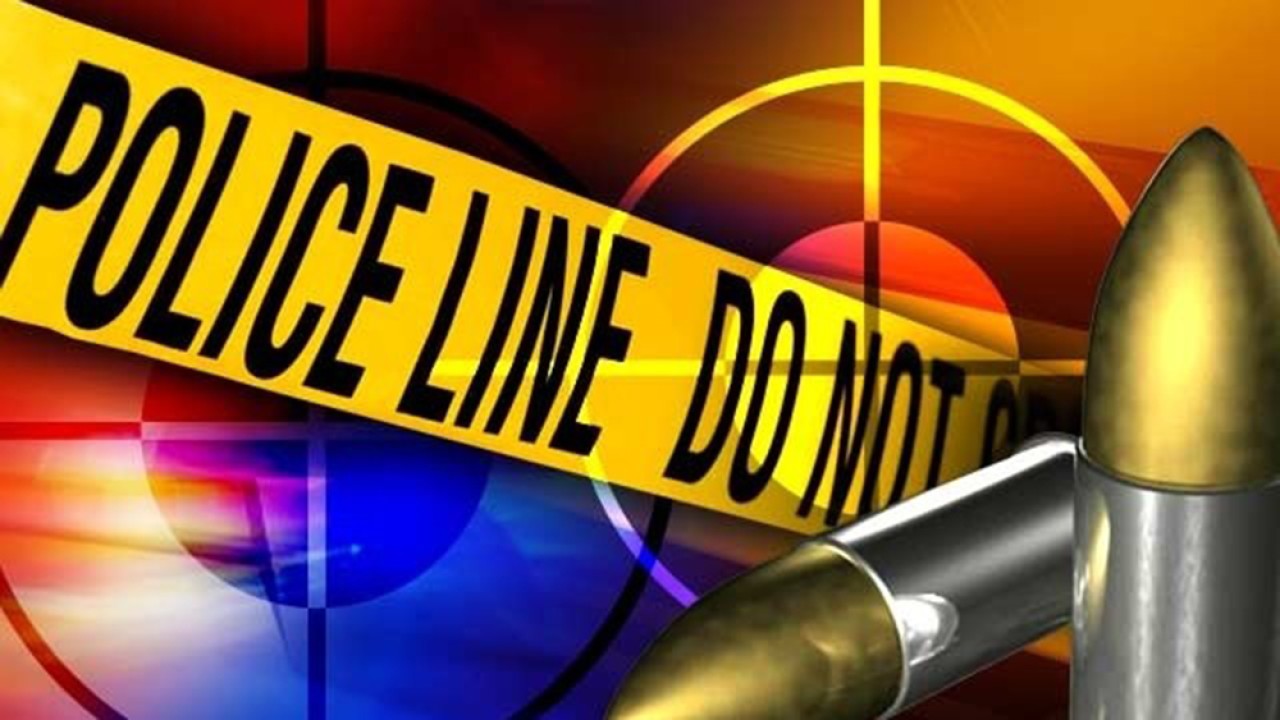 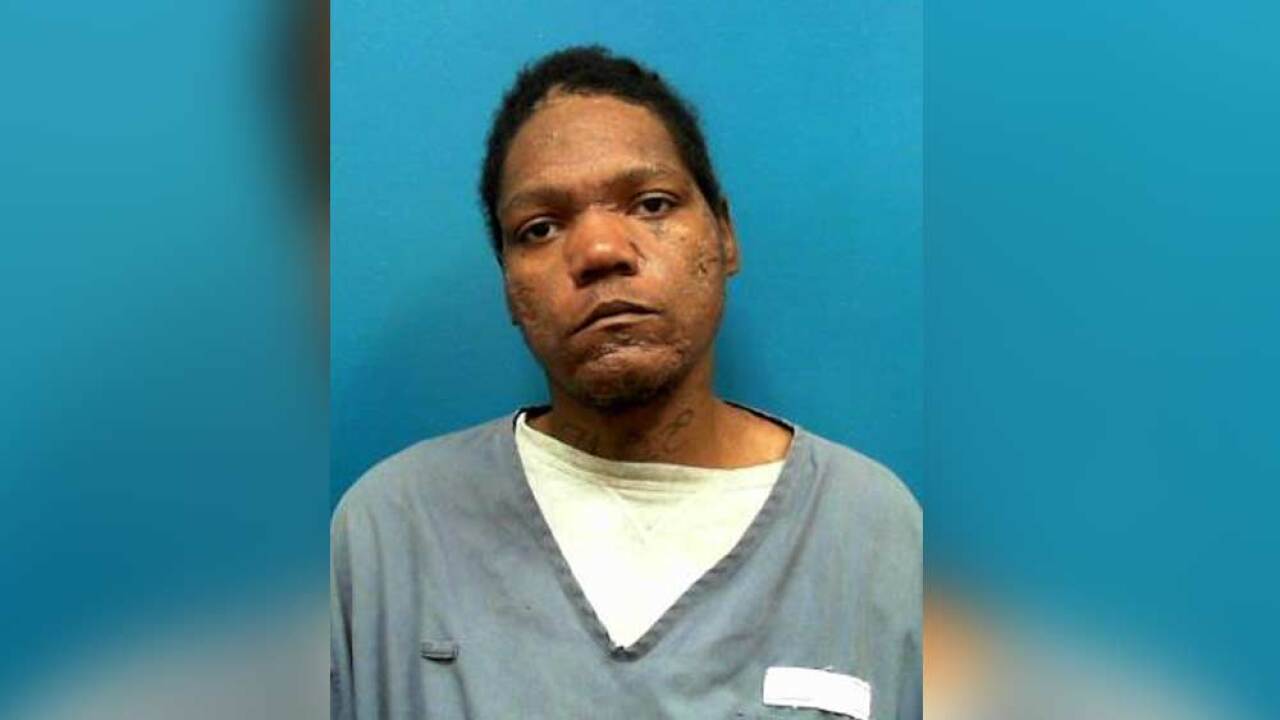 The Palm Beach County Sheriff's Office said a car thief was shot and critically injured by a father after his vehicle, with his 6-year-old son inside, was stolen early Saturday morning.

Detectives said a father was saying goodbye to his friends at a home located in the 3200 block of Roberts Ln. at 2:35 a.m.

While he was saying goodbye, his 2012 Honda was parked and running with his 6-year-old son inside the vehicle.

At that time, the suspect, identified as Lamar Thurman, gained access to the car at took off with the child inside.

PBSO said the father and friends immediately chased after the vehicle while calling 911.

PBSO said as the father and friends exited their car to approach and recover the child from the stolen vehicle, Thurman was able to free the car from where it was temporarily stuck and began to drive east on Loquat Tree Drive.

The dad, armed with a handgun, shot at Thurman in an attempt to stop him from fleeing further with his child in the car. The suspect was struck several times and crashed 200 yards down the street, PBSO said.

The child was not hurt.

Thurman was transported to a local hospital and is critical condition.

PBSO said Thurman has no association with the victims.

Detectives continue to investigate the incident.

State records show Thurman was released from prison in February for carjacking an elderly person in Broward County in May 2016.