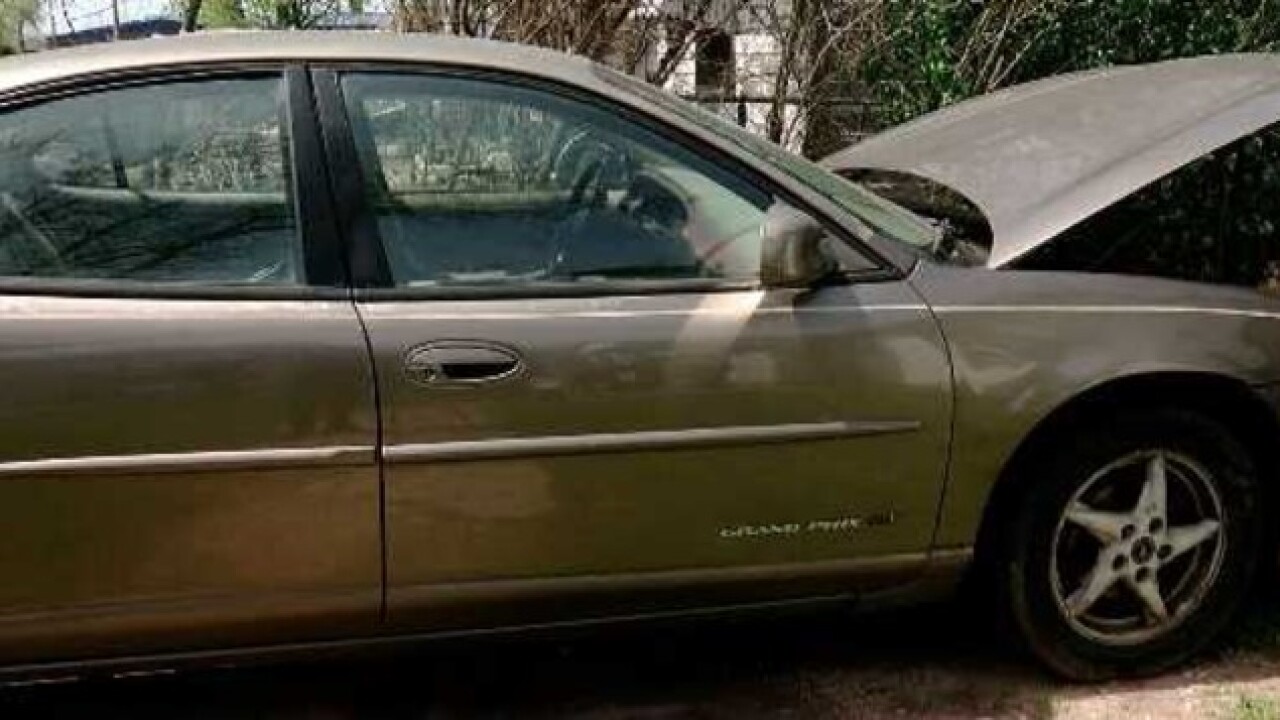 TULSA -- A Tulsa mother said she feels as if she was carrying the weight of the world on her shoulders, taking care of her three children with autism, while her husband was fighting for his life in the hospital.

When the family's only car broke down, Janet Nairemore took it to a local auto shop to get it fixed, paying thousands of dollars. When she got it back, it died in less than 2 days.

She said the shop didn't return her phone calls. That's when she called 2 Works for You Problem Solvers.

Janet’s three children, Brandon, Cassie and Sasha, are her world.

“You should see their daddy with them,” she said. “It's all he ever wanted was to have a family.”

Janet is faced with unique challenges, having three children with autism and a husband who's been in the hospital since before Christmas. She said she manages it all day by day.

But when the only family car broke down, hard times got even harder.

“It’s difficult to get to the store to get around," Janet said. "I just need something that's stable so I can get around town."

She took the car to “Car Care Clinic of Tulsa,” hoping to fix a coolant leak and get a new fuel pump and ignition switch.

“They agreed with me on what was wrong with it and said it would be about $800 or so,” Janet said.

“It did start then, and it worked for about a day and a half,” Janet said. “And then it died in the McDonald's drive-through."

Her troubles didn't stop there. Janet said she tried getting back in touch with the auto shop, but never got a response. Two weeks later, she called 2 Works for You Problem Solvers.

Our team reached out to the shop and questioned why they did not respond to any of Janet’s phone calls or emails. The shop said they were not aware she had called.

After our conversation, the shop sent a tow truck and took the car back to the shop. The owner then graciously offered to do more labor on the car for free, trying to get it running for Janet's family.

After a long struggle to get her car back in commission, Janet said having it finally fixed will “be like Christmas,” because for the Nairemore’s, this isn't just a car, it's a necessity.

The auto shop continues to work on Janet's car, trying to figure out what is wrong. In the meantime, they have given her a loaner car so she can get around town.