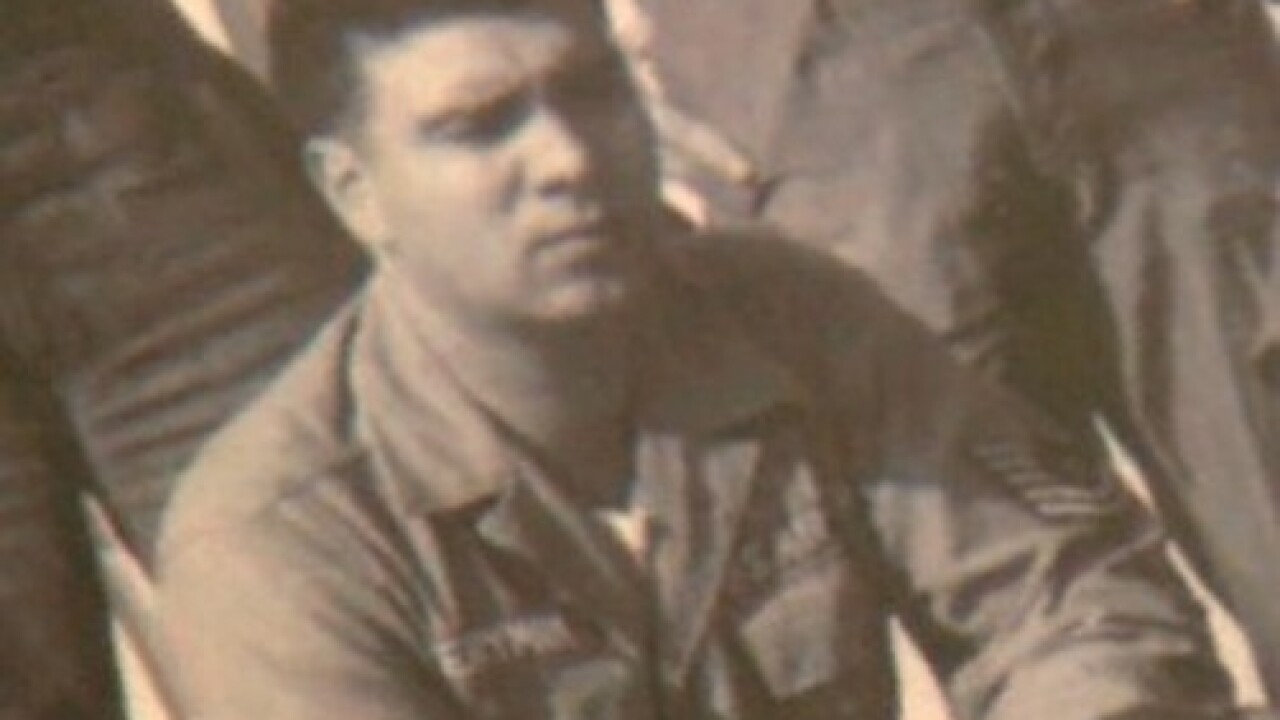 TULSA -- For the the last 50 years, a Green Country family has struggled to get the misspelling of a Vietnam veterans name fixed on the National Memorial in Washington D.C.

The veteran lost his life to enemy fire, and now his surviving sibling has made it his mission to get his brother's name spelled correctly so he may be honored appropriately.

2 Works for You Problem Solvers went to work for the veteran, taking the issue to legislators, and the results surprised everyone.

Rhol Perryman envisions the sacrifice his brother gave serving in the Vietnam war.

“I feel a lot of pride there, but also I know that he could have been a more significant part of my life had he survived the Vietnam conflict,” Perryman said.

Tech Sgt. Dallas Perryman enlisted in the Air Force. His induction was a momentous occasion with one small setback; an apparent clerical error misspelled his name.

“I think everyone knows how to spell Dallas but this clerk spelled it ‘Dallis,’” Perryman said.

Attempts to correct the mistake failed, and the misspelling followed Dallas to his grave after he was killed in at war in 1968.

“I wanted to cry so much,” Perryman said after learning of his brother’s death. “I wanted to cry and I couldn’t, and I was mad at myself because my brother, my hero, just died."

Fortunately, Dallas was spelled correctly at his final resting place in Fort Gibson, but it's the national memorial wall in Washington D.C. that still tugs at his brother's heart.

“Washington said we got to have a birth certificate and that's the only way we can straighten it out,” Perryman said.

He went to the state of Oklahoma but said he was turned away from the certificate..

“Legislators said that I am not a direct family member as a brother."

Our team took this dilemma to Senator Jim Inhofe’s office to see what could be done, and they happily obliged, releasing the certificate.

A mission 50 years in the making, now seemed complete, but with a shocking twist.

“The clerk said ‘This is it, but it's not exactly the way that you had written it down,’ and I said it's not?"

The birth certificate had the name spelled with an “i-s” all along.

But there it was, in legal form, on a document the family hadn't seen since 1935.

“I must let it rest now because we can't back track the clock to 1935,” Perryman said.

All along, there was never a clerical error when Dallas entered the military as the family once thought. The problem was when a midwife signed Dallas’ birth certificate in 1935, misspelling his name from the very beginning.

Although disappointed, Perryman said he has closure. He was finally able to obtain a document he had been fighting to get for decades. He said he was also able to get a good laugh in out of the results, and felt like the experience allowed him to reconnect with his brother.