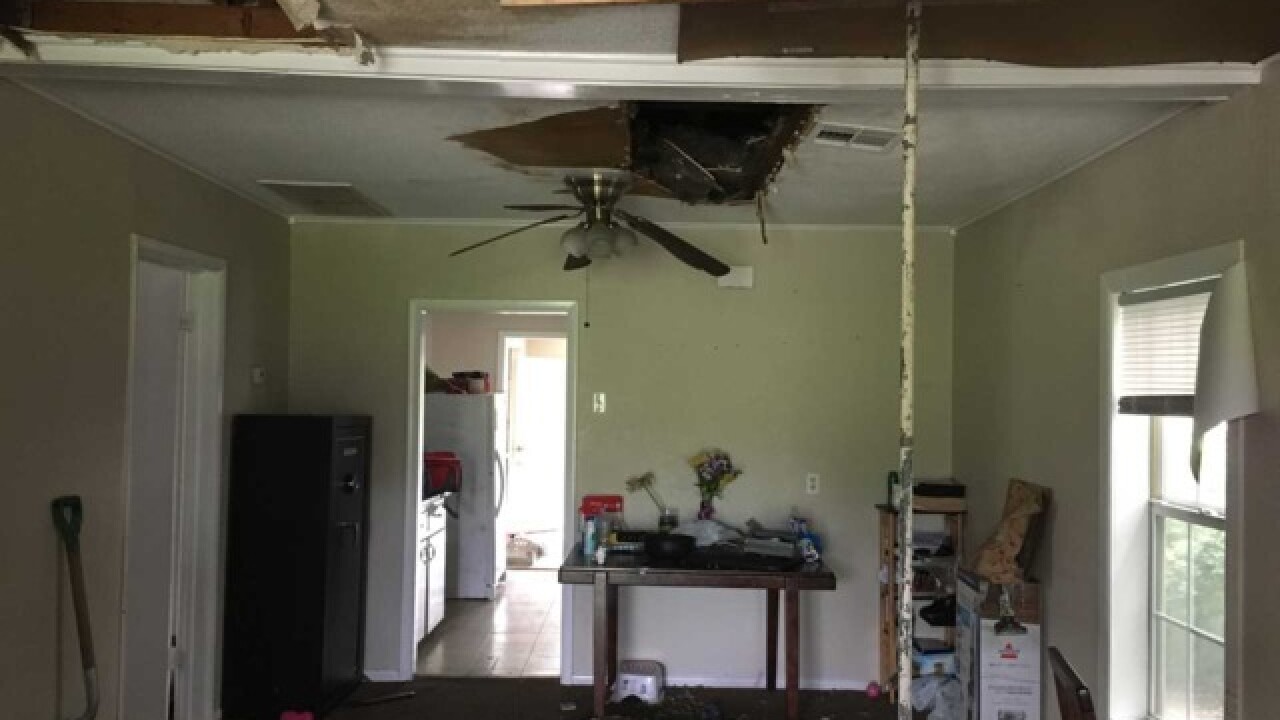 A family in Sand Springs said they found themselves in unlivable conditions after the rental house they were in became severely damaged after strong storms.

The family said they called the landlord to have it fixed, but no one ever showed and eventually the roof caved in.

"About a month and a half or so at least they noticed that it was leaking right here along with board,” Shane Smith, a cousin to the renters said.

The living room was covered in debris.

“It was everywhere,” Smith said. “It was literally everywhere.”

A leak about three months ago became a nuisance for the family of five.

"It was actually starting to drip,” Smith said. “After that further inspection, we realized there was big pieces of shingles missing all the way down to the board."

The family said they contacted the landlord hoping the leak could be fixed.

“They were told a maintenance man would get back to them and no one has ever gotten back to them,” Smith said.

The family withheld their rent, refusing to pay for a home that was becoming full of mildew.

“After they held their rent for a week someone actually did finally call them, and it was just because they hadn't got their payment yet,” Smith said.

Still, the family said no one came to fix the leak and that's when matters got worse.

Torrential rain swept through a week later, wrecking more havoc on the roof.

The family said they were forced to evacuate because they were fearful for their children’s health.

"It's not an environment for a baby,” Smith said.

Again, the family said they called the landlord for help, and when they didn't get a response they called 2 Works for You Problem Solvers.

"I didn't know what to do, that's why I contacted the news… hopefully you guys can help us,” Smith said.

Our team went to work and immediately went on the Tulsa County Assessor's website to see who owned the home and gave them a call.

To their surprise, they had no idea these issues were happening because they said the person handling the payments never notified them of the problem.

"They should have never paid and should not have stayed as long as they have,” Smith said.

The rental home's owner, jumped into action and even offered to find the family somewhere else to live. In the end, the family got their deposit back and found a new home, safe and dry.

If you are having a problem with your rental home and not getting help from your landlord, log on to your county assessor's website. Type in your address and you'll find information on who owns your home.

From there, you can contact the actual owner and see if they can help. 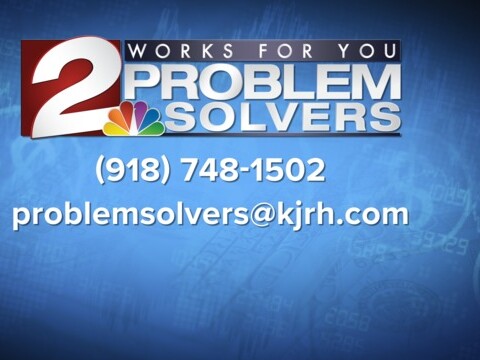