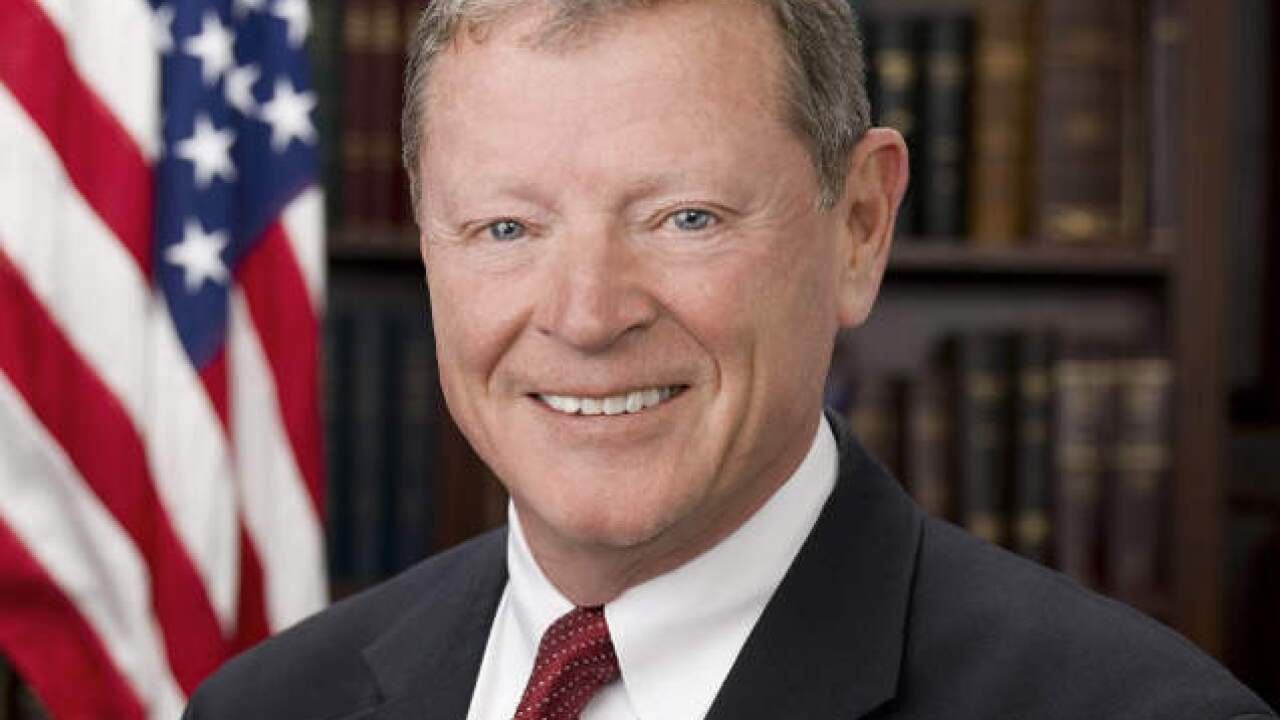 Following the release of a 2005 recording in which Donald Trump made crude comments about women, Oklahoma Senator Jim Inhofe released a statement.

Senator Inhofe said, in part, "What Trump said about a married woman 10 years ago is disgusting, and I do not support women being talked about in such vial ways."

Inhofe went on to call Hillary Clinton's criticism of Donald Trump's language in the 2005 recording hypocritical.

Read the full statement below.

"What Trump said about a married woman 10 years ago is disgusting, and I do not support women being talked about in such vial ways. The hypocrisy of Hillary Clinton to criticize Trump’s past is equally disturbing as her personal failings involved expensive, well-coordinated campaigns to bully and degrade women. At no point did she believe there was a need to apologize to victims only the need to bury their stories and destroy their reputations. We need to remember that in this election cycle, November is about who has the best policies to revive our economy and rebuild our military. Whether this ultimately benefits Hillary Clinton, it doesn't mean any less that her policies and philosophy will only hurt America should she get the opportunity to lead it."