Yvonne Staples of the famed Staples Singers died at age 80 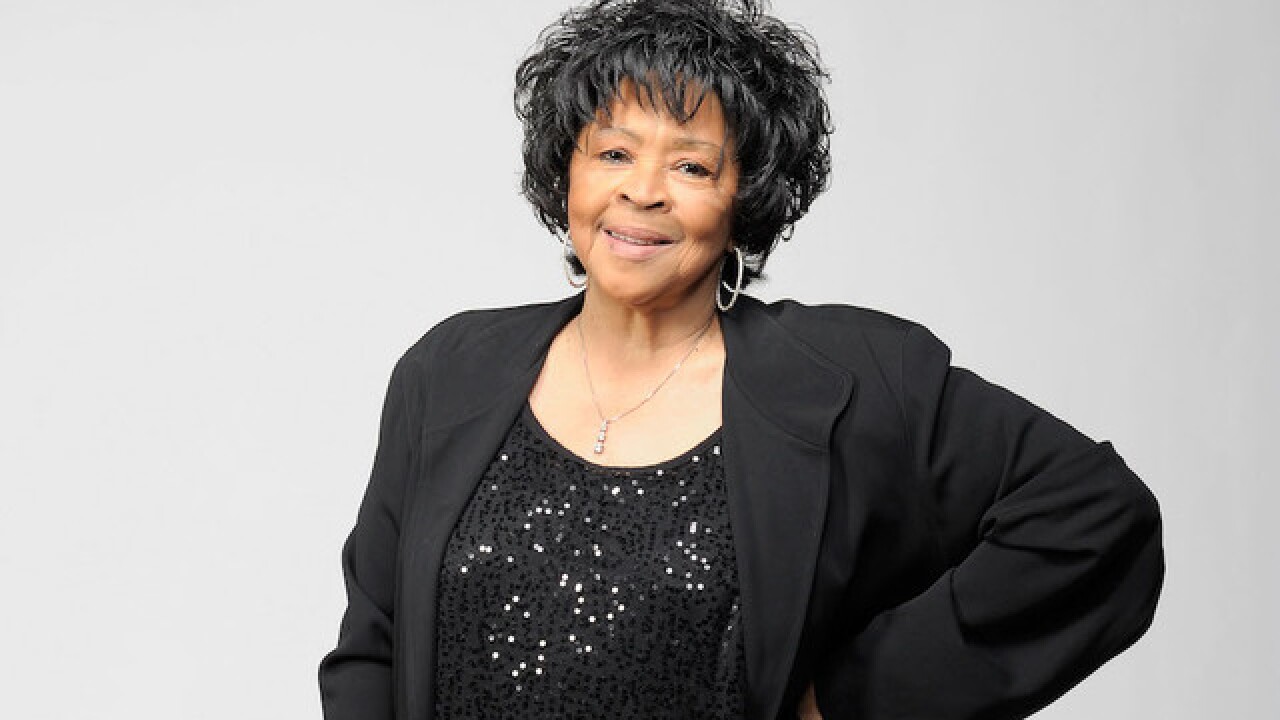 Copyright Getty Images
Charley Gallay
<p>poses for a portrait at the 42nd NAACP Image Awards held at The Shrine Auditorium on March 4, 2011 in Los Angeles, California.</p>

Yvonne Staples, one of the four members of the famed gospel and R&B group the Staples Singers, died on Tuesday at the age of 80, a family spokesperson confirmed to NPR.

A cause of death has not been announced.

The Staples Singers had several No. 1 hits in the 1970s, including "I'll Take You There" and "Let's Do It Again." The group comprised of Yvonne Staples, and sisters Mavis and Cleotha and brother Pervis.

The group was inducted into the Rock and Roll Hall of Fame in 1999. The Staples Singers also earned a Lifetime Achievement Award at the 2005 Grammys.

Yvonne's sister Cleotha died in 2013. Yvonne Staples was survived by her brother Pervis, and Mavis, who is coming off a tour with Bob Dylan.