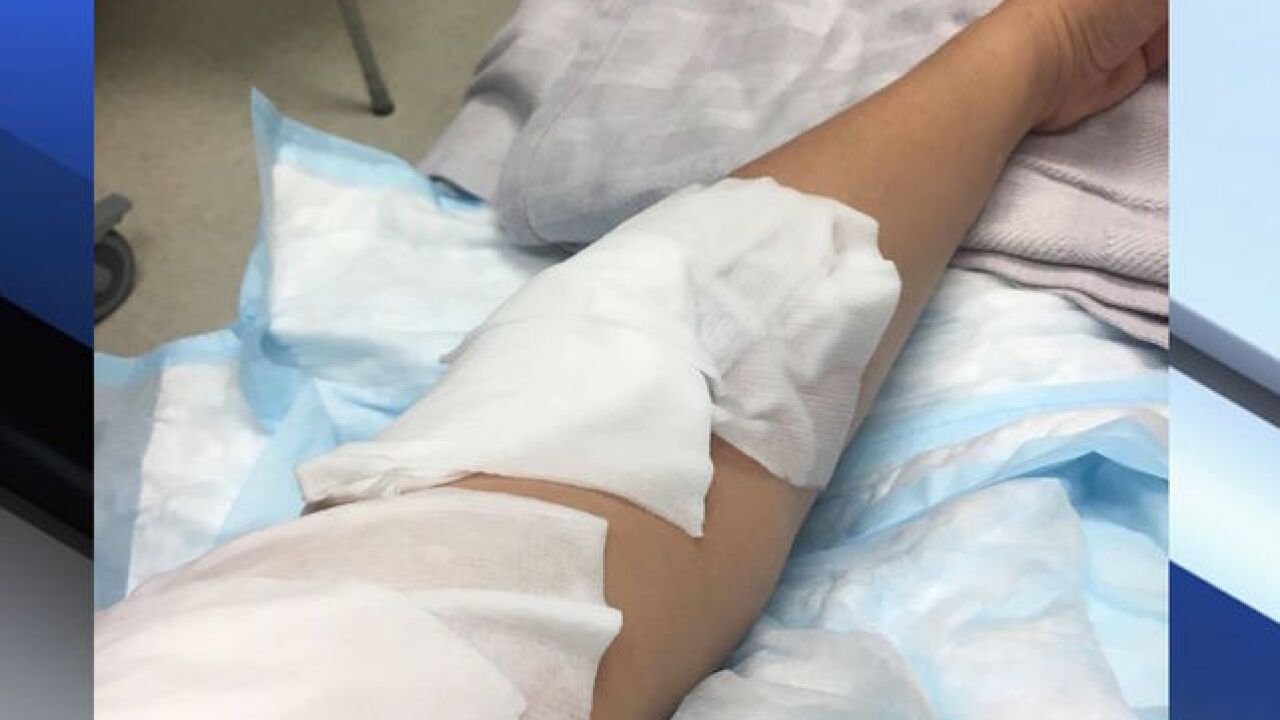 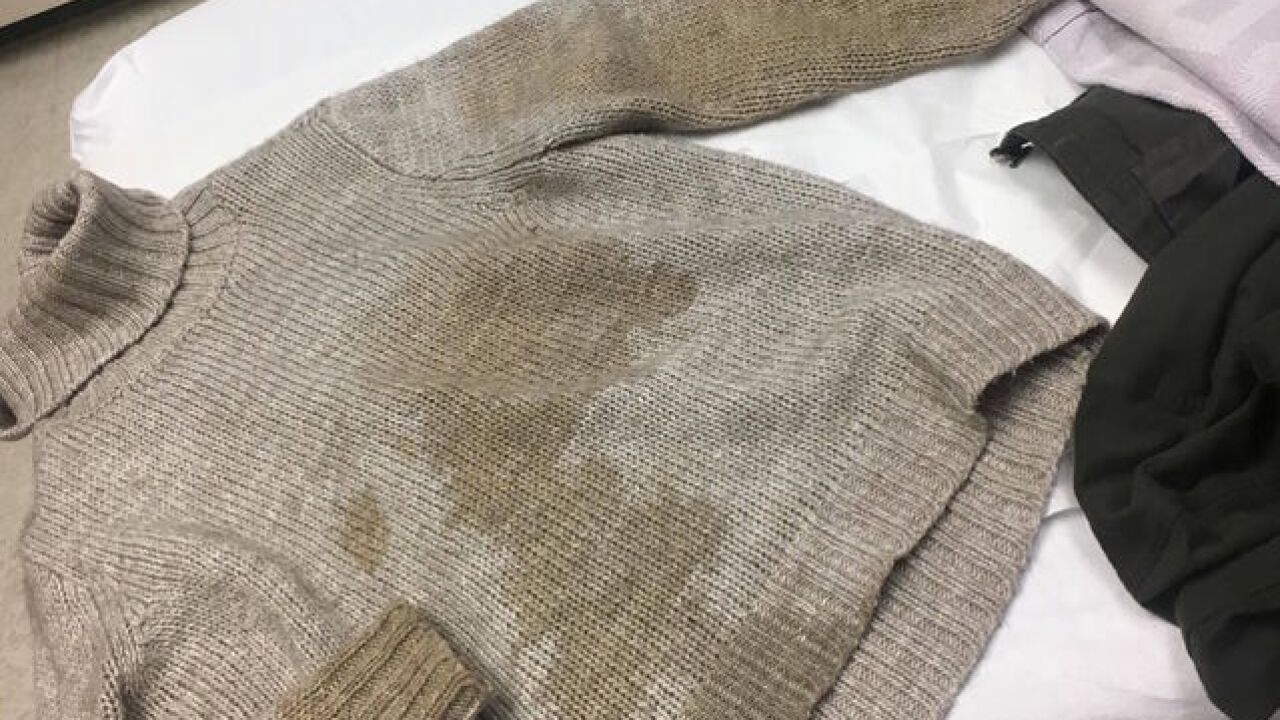 A woman is recovering after she says she was injured on a Southwest Airlines flight from Phoenix.

Michelle Birtcher told Phoenix-based KNXV she was on flight #117 from Phoenix to Albuquerque on Monday morning, when she was burned by hot coffee.

Birtcher says she was asleep, when a flight attendant spilled a tray of coffee on her.

The injuries to Birtcher were so bad that paramedics and police reportedly met the plane at the gate in Albuquerque. She went to the hospital with first and second-degree burns on her arm.

"I looked down and I'm just drenched in hot coffee," Birtcher said. "Hot coffee and my arms were just on fire."

"I didn't know what was happening," Birtcher recalled. "I had my seat belt on and I couldn't get out of my seat."

She said the passenger next to her was the one who helped her unbuckle her seat belt, as she was still in shock. The flight attendant got her up and yanked up her sweater before rushing her to the bathroom.

Birtcher says Southwest Airlines did not seem to care about her injury. Instead of trying to help her, she says they gave her a PO Box to send her complaint to.

Southwest Airlines told KNXV they are reviewing the incident and don't have anything to share.