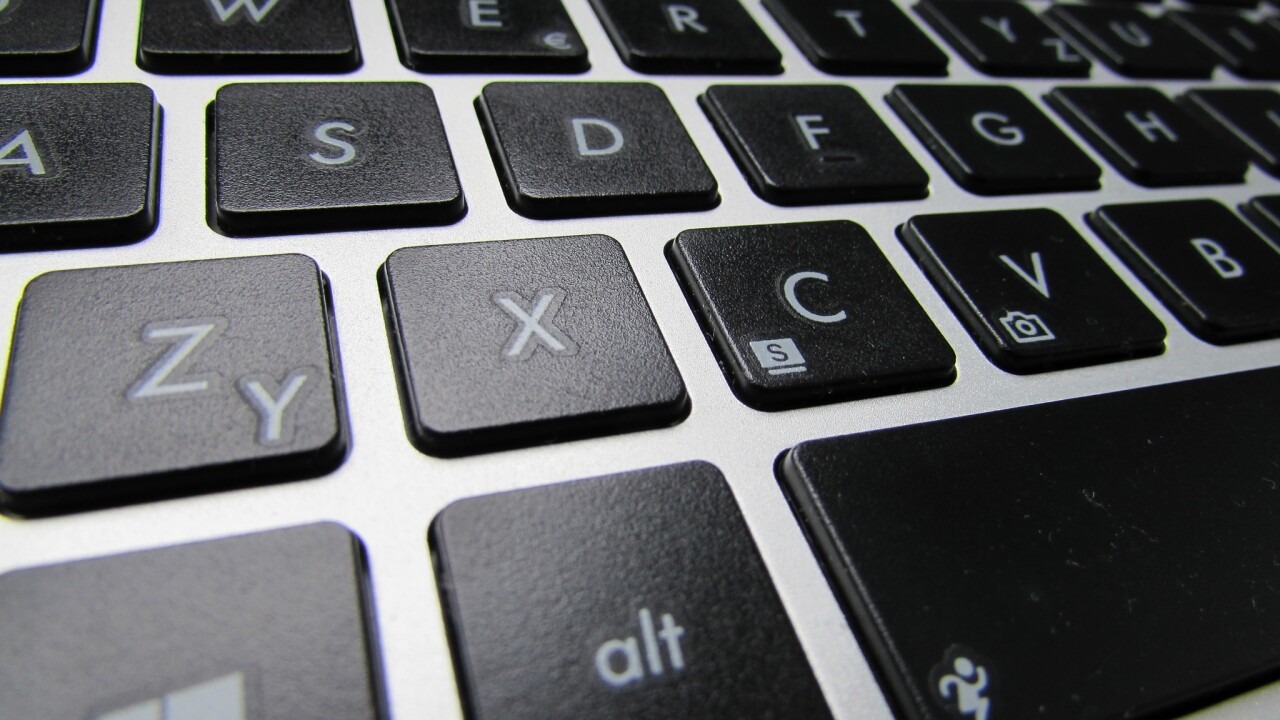 GREAT MILLS, Md. (WMAR) -- Dottie Morales was sick of living in an apartment, so when her Facebook friend told her about a new way to get thousands of dollars, she was intrigued.

The acquaintance then put her in touch with Timothy Doyle, a government grant claim agent with Swift Global Grant. He said he would be able to help Morales afford a new home.

"I really wanted to get a nice double wide trailer that I would call my own and live there, and you know, be happy for the rest of my years on earth," said Morales.

The promise of a better life was enough to cloud Morales' judgment when Doyle asked for a $1,500 advanced processing fee. He said after that she would receive her grant, but it wasn't that simple.

"Customs stopped the money, so you must pay an additional amount of money," Doyle told Morales.

Another time she was told the driver of the Fed-Ex truck was in an accident and she needed to pay more money to have the grant transferred to a new truck. Then she received a text message from someone claiming to be an FBI agent and demanding a fee or the grant would be held up at FBI Headquarters in D.C.

When WMAR-2 News Mallory Sofastaii asked Morales why she kept sending the man money, she said, "because he kept asking me to trust him, trust him, this wasn't scam, he's a man of God, he wouldn't lie to me."

Morales was so deep into the scheme, and wanted so desperately to believe the money was on its way, she even cooked dinner for Doyle and waited for his arrival.

"That was when he did not show up again, and I was heartbroken," said Morales.

Not surprisingly, the photo used by the man claiming to be Timothy Doyle was not Doyle. A quick reverse Google image search revealed the photo was actually of Bill Grant, a former Minnesota Department of Commerce official. And the photos of grant recipients posted on Swift Global Grant's website had also been modified.

"Copy a picture, do a little Photoshop, change the name, create a new identity, I mean they can create new financial footprints for false businesses in a matter of 15 minutes," said Jody Thomas, V.P. Communications & Marketing for the Better Business Bureau of Greater Maryland.

Morales contacted Thomas asking for help. Thomas advised her to stop responding to Doyle's calls, emails, and texts, and any unknown numbers, instead Morales listened when someone contacted her about getting her money back.

"And she bought into it," said Thomas.

"You know that somebody's getting taken advantage of, and we're talking over the phone and all we want is to get in our car and ride down and tell her, 'Dottie, please stop communicating,'" said Thomas, who became emotionally involved in the case.

Morales lost her retirement savings, maxed out two credit cards, and the financial devastation and deceit affected her confidence.

"Definitely, I'm very leery and cautious now every time I deal with people because I don't believe anything they say anymore," Morales said.

Morales believes her Facebook friend's account was cloned. She also filed claims with Western Union, Moneygram, and her credit card companies but hasn't received a dollar back from the $30,000+ she lost.

WMAR-2 News tried contacting the scammer. The phone number was for a text mail subscriber. When we texted the number, someone immediately responded, but once we identified ourselves, the person did not answer.

If you've been contacted about a government grant, that's the first red flag. Grant seekers pursue funds, not the other way around. Also, government grants are not meant for individuals. They're for the greater good like non-profits, community leaders, and researchers. Grant scams continue to be a common fraud complaint. According to the Federal Trade Commission, more than 6,300 people lost $8.5 million to grant scams in 2018.

And if you have a Matter for Mallory, she wants to hear from you. Use the form below to send her an email.