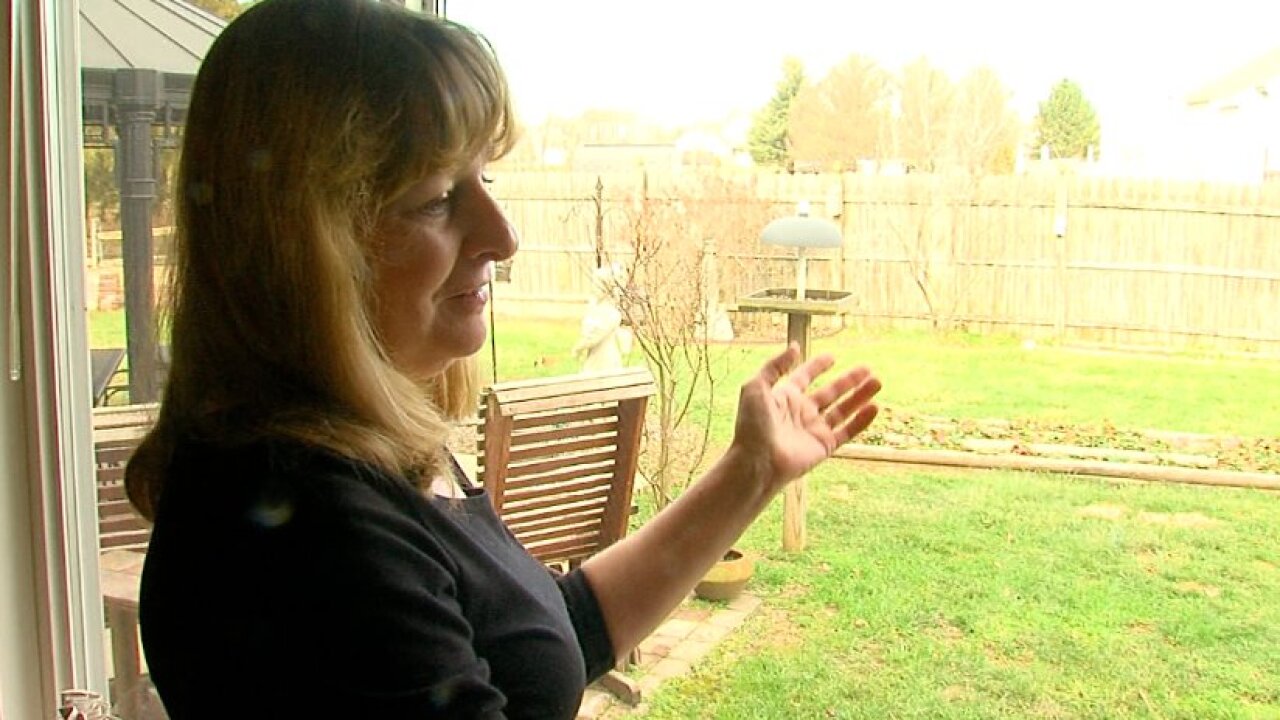 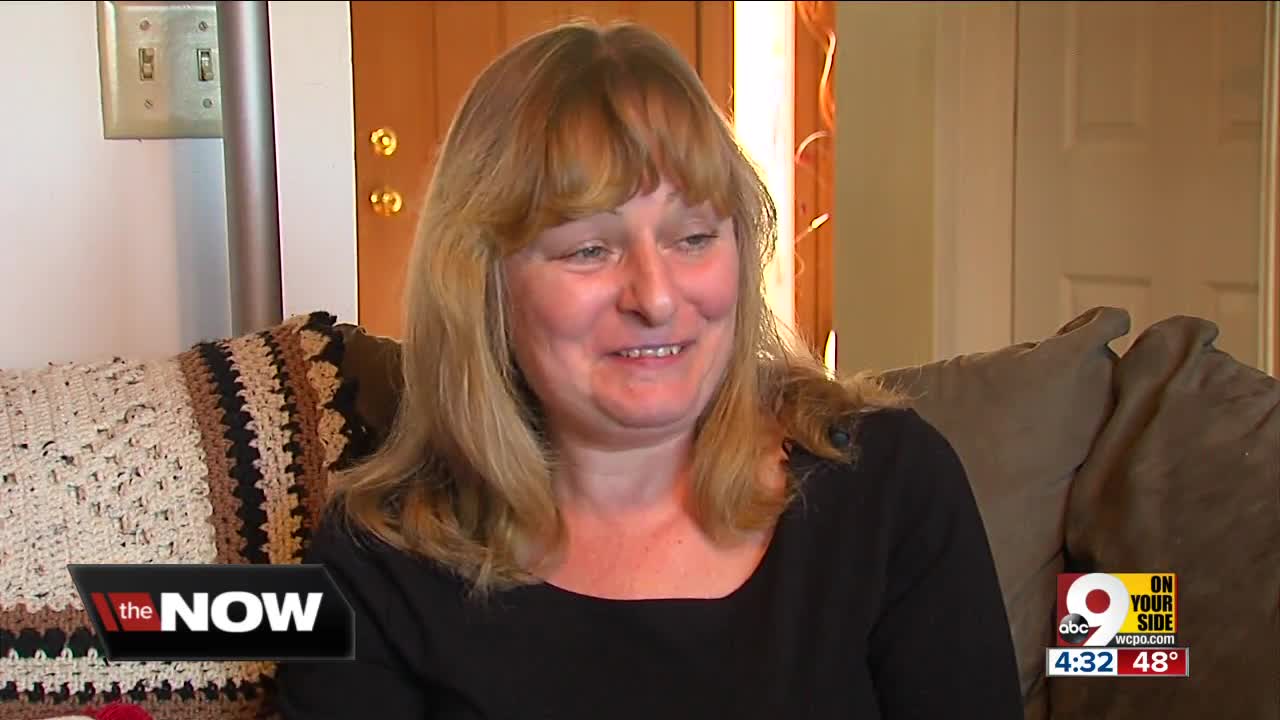 CINCINNATI — When Irina Chamberlain went online to pay her student loans, she was surprised to learn that she's dead.

Chamberlain — who moves, talks and isn't decomposing — said she was declared dead by the Social Security Administration in early December. Since then, she's had trouble accessing her bank accounts and making payments.

"With my busy life, I'm always running, doing something," she said. "I actually thought, 'Maybe I actually died and did not realize that.' I reached for my dog and I was like, 'Can I touch them? Am I still alive, or what's going on?'"

The mistake led Chamberlain to call the Social Security office, which she said had her on hold for an hour.

"She said, 'Well, what's more important — to lose money or prove that you're alive?' I said both are important, but who pays me for losing a day of work," Chamberlain said.

Since Chamberlain was declared dead, she hasn't been able to make deposits or withdrawls, or pay any bills. The process of being declared alive is also taking a lot of her time.

"I don't have time to prove that I'm alive," she said. "Somebody's mistake should exist like that, you can't [make a] mistake like that, claim somebody dead and don't even check maybe this person is alive."

It could take months to get sorted out, according to Deborah Wagner, a senior attorney with Legal Aid.

"A lot of times it happens if your spouse dies and you have a joint bank account," Wagner said. "They report it, and for some reason the names get confused and it gets reported on both Social Security numbers."

Chamberlain said the only death in her family was her father-in-law back in October.

"He's a male, completely different life and Social Security number, but same last name," Chamberlain said. "But everybody else in my family is alive, except me."

Chamberlain is one of thousands of people this happens to each year. About 2.8 million deaths are reported to the Social Security Administration each year. A spokesperson said less than a third of a percent are corrected.

In a statement, the Social Security Administration said it "recognizes erroneous death cases are very sensitive because of financial hardship and distress," and that it works to correct cases like this immediately.

Wagner said Legal Aid gets about two of these cases a year.

"You have nothing," she said. "They've frozen your bank accounts, you can't use credit cards."

It used to happen even more often, according to Mike Walters. He used to work as a claims representative with Social Security, and is now Pro Seniors.

"It used to be that Social Security would take phone calls and take somebody's benefits based on a phone call from a family member who said, 'My mother passed away,'" Walters said.

Now, there are more checks and balances in place to avoid something like Chamberlain's situation.

"There were serious problems with resurrecting somebody on the computer system if they got terminated," Walters said.

But why does something like this happen in the first place? Walters said the error could have had to do with the fact that Medicare used to have Social Security numbers on Medicare cards.

"The Medicare number would be that spouse's Social Security number followed by a letter," he said. "Hospitals would report death in a patient, and maybe left off that letter at the end of the claim number."

There are a lot of reasons why it could've happened. According to the Social Security Administration, deaths are reported to them from states, family members, funeral homes and financial institutions.