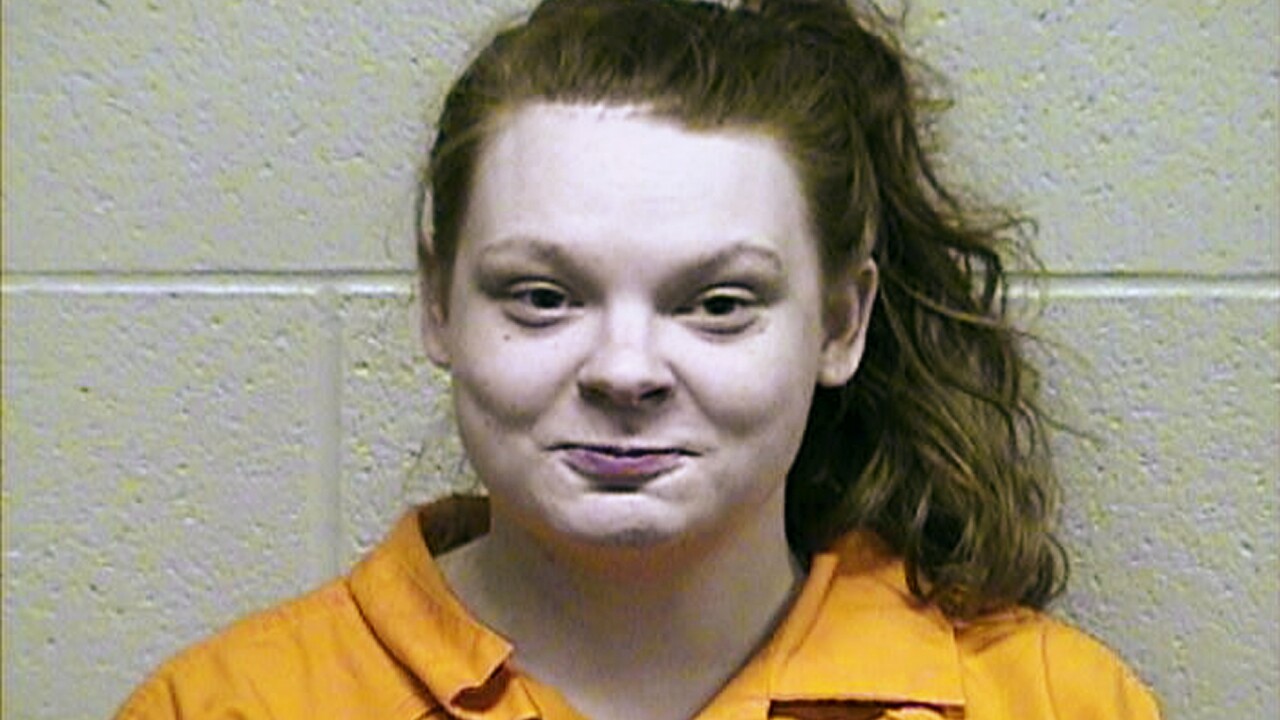 SHAWNEE, Okla. (AP) -- A woman has been found guilty of second-degree murder for her role in the 2017 shooting death of a 22-year-old police officer in central Oklahoma.

A Pottawatomie County jury found 24-year-old Brooklyn Danielle Williams guilty Friday and recommended she be sentenced to 25 years in prison. Formal sentencing is set for March.

Williams was driving a car carrying Byron James Shepard when Tecumseh police Officer Justin Terney stopped her for a traffic violation. Authorities say Shepard ran when Terney learned of an arrest warrant against him, and the two eventually shot each other.

Shepard, who was wanted after being accused of stealing a pickup and equipment from a drilling company, recovered. He awaits trial on a first-degree murder charge.

Prosecutors alleged Williams knew Shepard was wanted and was harboring him.