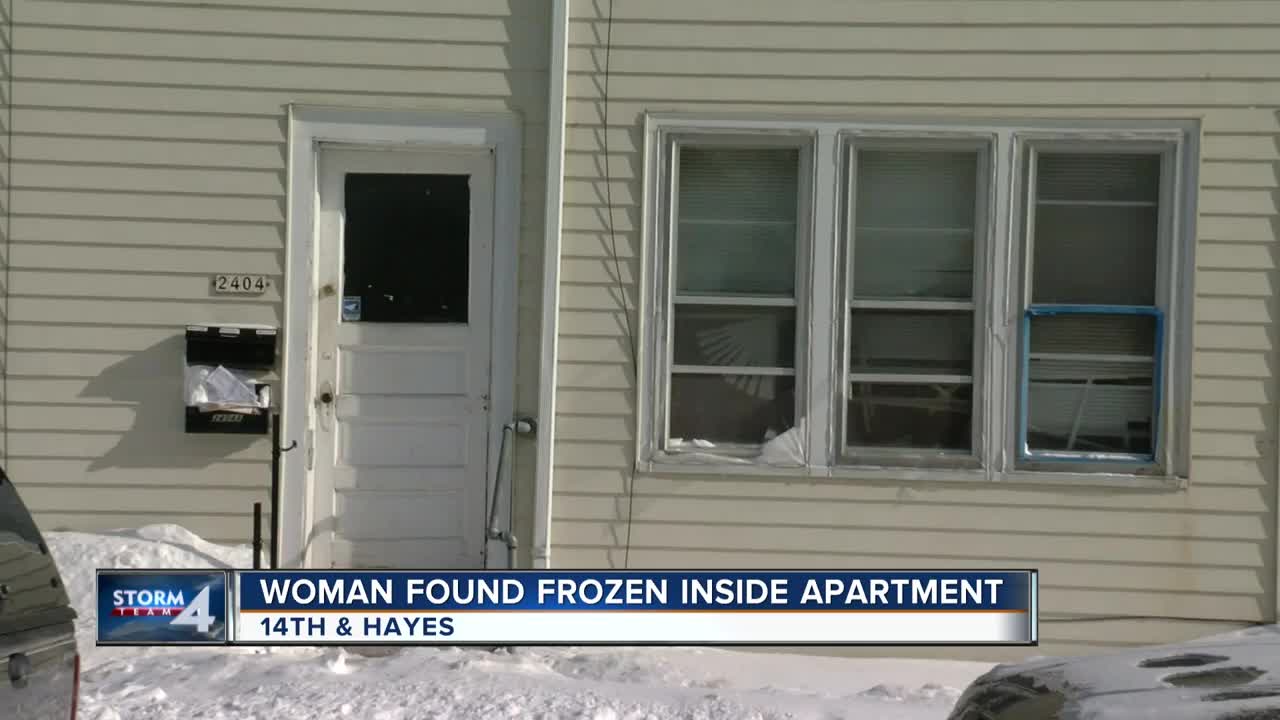 A 38-year-old woman was found frozen in her unheated apartment in the 2400 block of South 14th Street, the Milwaukee County Medical Examiner's Office said Thursday. 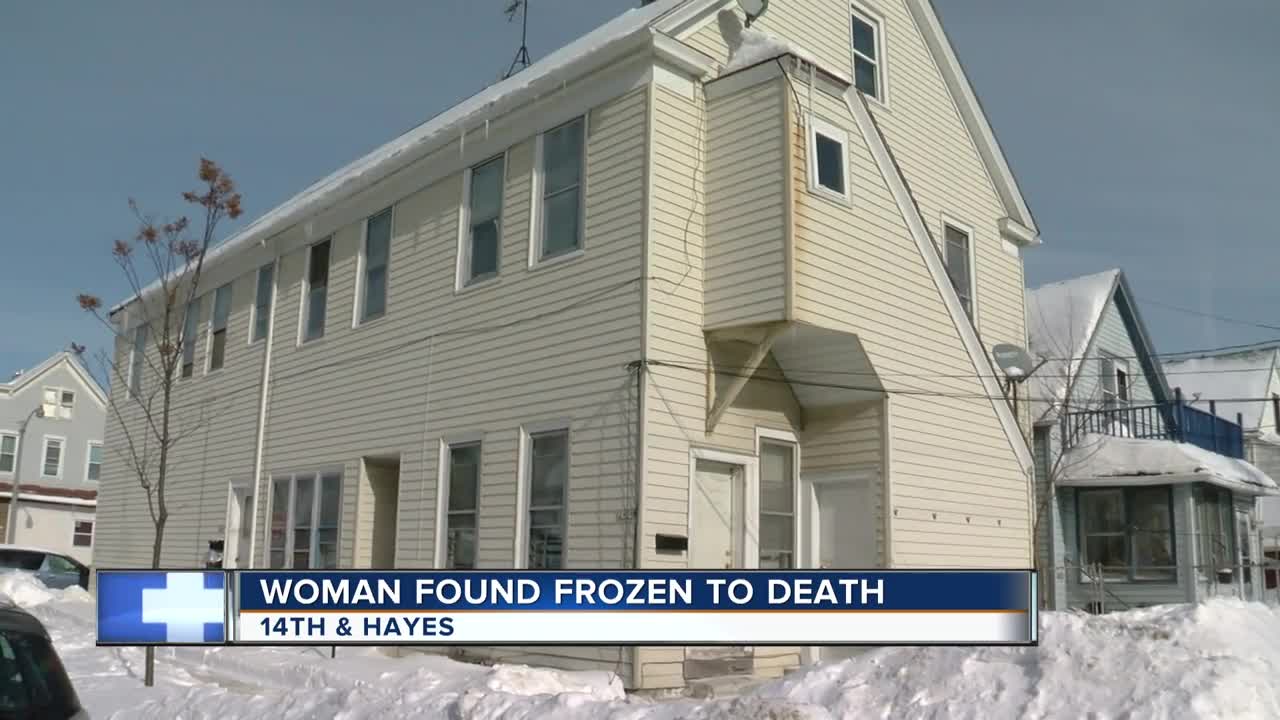 The woman was pronounced dead at 7:37 p.m. Wednesday, and an investigation revealed the thermostat malfunctioned.

“I’m in shock,” said Darlene Escalante, who lives in the apartment below the victim. “It’s so sad. How is it even possible? My heat is working perfectly. I didn’t know her well, but we would see each other sometimes. To know she froze to death upstairs, right above me, is so hard.”

“Thirty-eight is too young to die,” added Isaria Encarnacion, who lives nearby. “For a person to freeze to death in her own home is absurd to me. It never should happen.”

We researched the property at the corner of 14th & Hayes and found no documented violations related to heat.

Milwaukee Police say they were called to the home by a relative, and that there is nothing suspicious at this time.

An autopsy was scheduled for Thursday.