Wife of a US Marine veteran is facing deportation to Mexico 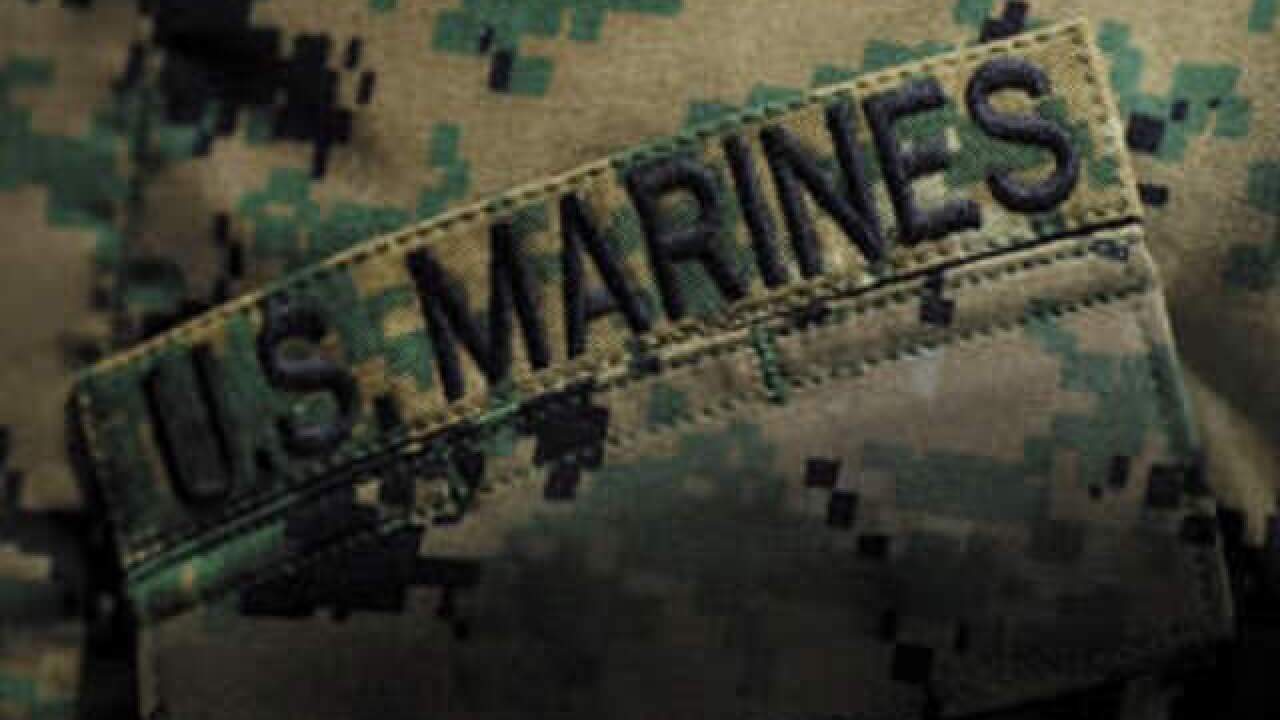 The wife of a US Marine is facing deportation to Mexico next week despite a congressman's efforts to stop her removal from central Florida.

Alejandra Juarez has been notified that she'll be deported on August 3, said US Rep. Darren Soto, a Florida Democrat who represents the district where the woman lives and who introduced legislation to stop her deportation.

The Davenport resident has no criminal record but faces a removal order over her 1998 illegal entry into the United States, Soto said. She's married to a Marine and Iraq War veteran, and they have two girls, ages 8 and 16, who are US citizens.

Juarez said her teen daughter will stay with her father in Florida while the younger one will go with her to Mexico if she's deported. "My heart is torn apart," she told CNN affiliate WESH in Orlando.

"Our local community has also stood with the Juarez family during this traumatizing experience, from schoolteachers to church members and supportive neighbors. It is a sad day for our entire community as we will all be affected by this insensitive deportation order," Soto said.

The congressman has sought a stay of removal for Juarez under the parole in place program, according to CNN affiliate WESH. The option, which US Citizenship and Immigration Services says is granted on a case-by-case basis, allows members of the armed forces, veterans, enlistees and their families to stay in the United States.

In a statement, ICE spokesman Bryan Cox said Juarez was initially apprehended and removed from the country after attempting to enter illegally from Mexico in 1998. He said she later illegally re-entered the United States after being removed -- which is a felony.

ICE arrested her in August 2013 and notified her that the earlier removal order was being reinstated, according to the statement.

"ICE subsequently exercised temporary discretion by releasing her on an Order of Supervision and granted her temporary stays of removal in August 2015 and August 2016," the statement said. "At this time, Juarez must comply with her removal order and depart the US."