Why has March 28 been dubbed 'Falcons Day' on social media? 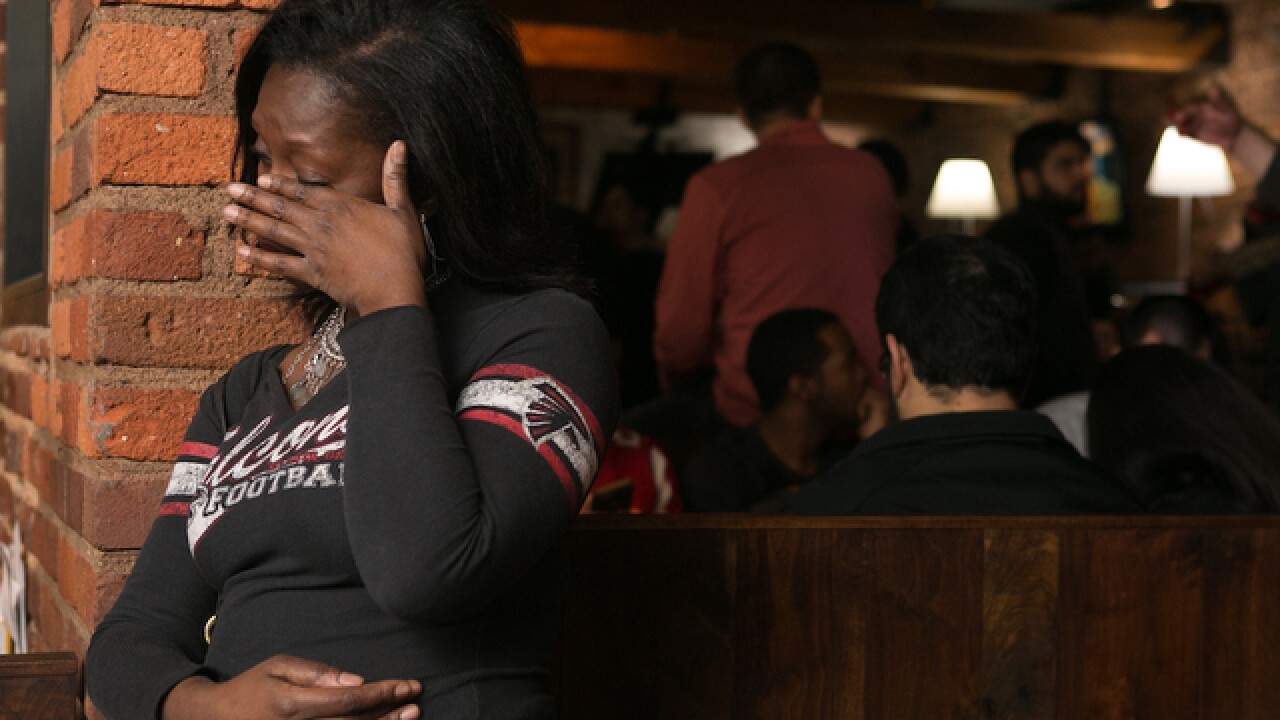 Image copyright 2017 Getty Images. All rights reserved. This material may not be published, broadcast, rewritten, or redistributed.
Jessica McGowan
<p>Atlanta Falcons fan Cicily Mitchell wipes away a tear after Atlanta loses against the New England Patriots during the Super Bowl 51 on February 5, 2017 in Atlanta, Georgia.</p>

March 28 was dubbed "Falcons Day" by many people on social media and to no one's surprise, it wasn't meant as a day to celebrate impressive birds.

When written out, the date 3/28/17 acts as a "Da Vinci Code"-esque sequence of numbers that can simultaneously insult Atlanta Falcons fans and potentially reduce them to tears.

Let us explain: With 17 minutes left in Super Bowl LI, the Falcons led the New England Patriots 28-3. The team's lead would of course evaporate, resulting in one of the biggest collapses in sports history.

@Holy_Elle The Falcons yelled "Rise Up!!" The Patriots were listening

Lady Gaga's Birthday is today.
She turns 31
3+28=31
Falcons blew a 28-3 lead in the Super Bowl.
Lady Gaga sang at half#IlluminatiConfirmed

Hug a fellow Falcons fan today. 3/28 is a day we will always remember. The jokes won't stop today. Nor will the pain.