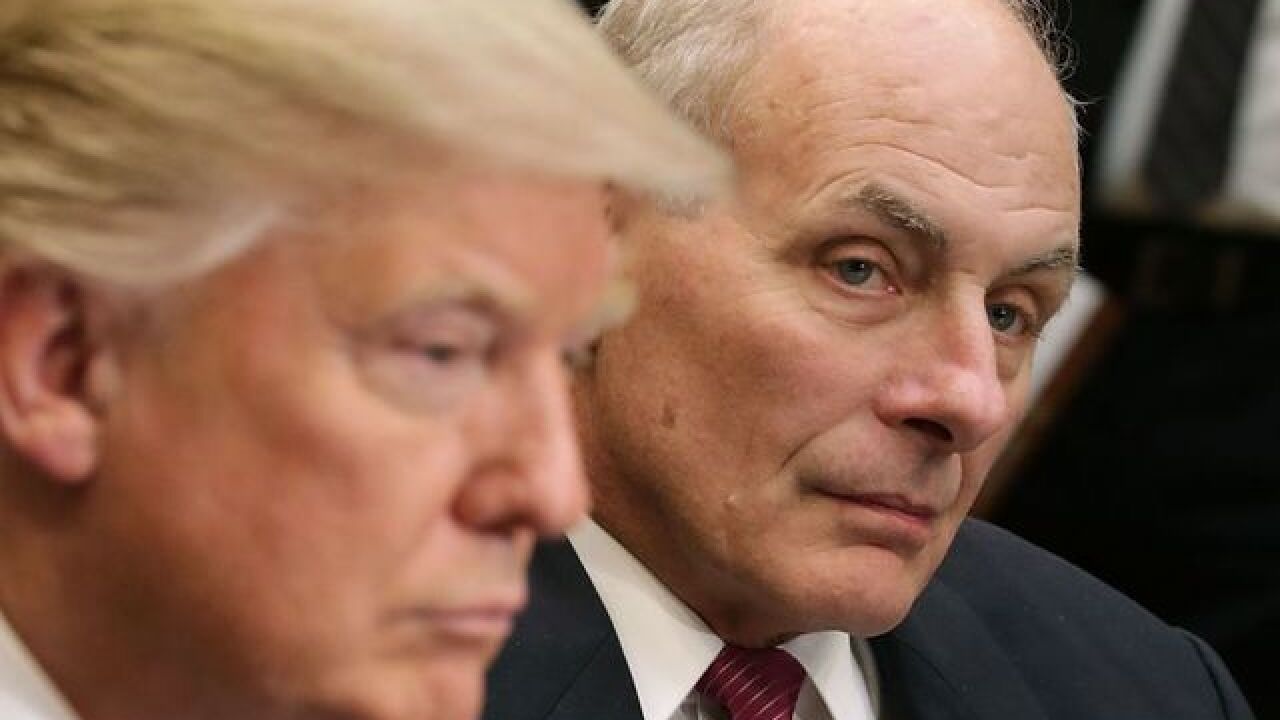 Kelly responded to a narrow set of questions from special counsel investigators after White House lawyers initially objected to Mueller's request to do the interview earlier this summer, the sources said. Kelly is widely expected to leave his position in the coming days and is no longer on speaking terms with President Donald Trump, CNN reported earlier Friday.

Kelly is the latest high-ranking White House official known to provide information for Mueller's investigation, though his interview marks a departure of sorts since Kelly didn't join the White House until July 2017. Most of the dozens of other interviews have been with people who were associated with the Trump campaign, were part of the transition or served in the early part of the administration.

The Mueller questions to Kelly centered on a narrow set of issues in the investigation of potential obstruction of justice, chiefly Kelly's recollection of an episode that took place after new reporting emerged about how the President had tried to fire Mueller. The President was angry at then-White House counsel Don McGahn about what had been reported by The New York Times. McGahn had refused to publicly deny the reporting. The special counsel wanted to try to corroborate McGahn's version of events.

The White House counsel's office had initially fought the Mueller request. One source familiar with the matter said that Emmett Flood wanted to make sure "ground rules" were negotiated.

"In order to question a government official about things that happened during the course of government business, you've got to show that it's highly important and you can't get it anywhere else," the source said.

The source noted that the Kelly request came at a sensitive time, following raids of the home and office of Michael Cohen, the President's now-former lawyer.

The resistance to Kelly doing an interview represented a key turn by the President and his attorneys who had previously allowed the special counsel to interview current and former White House staff and handed over hundreds of thousands of documents.