What's the history behind 100-year-old shipwreck found on the Great Salt Lake? 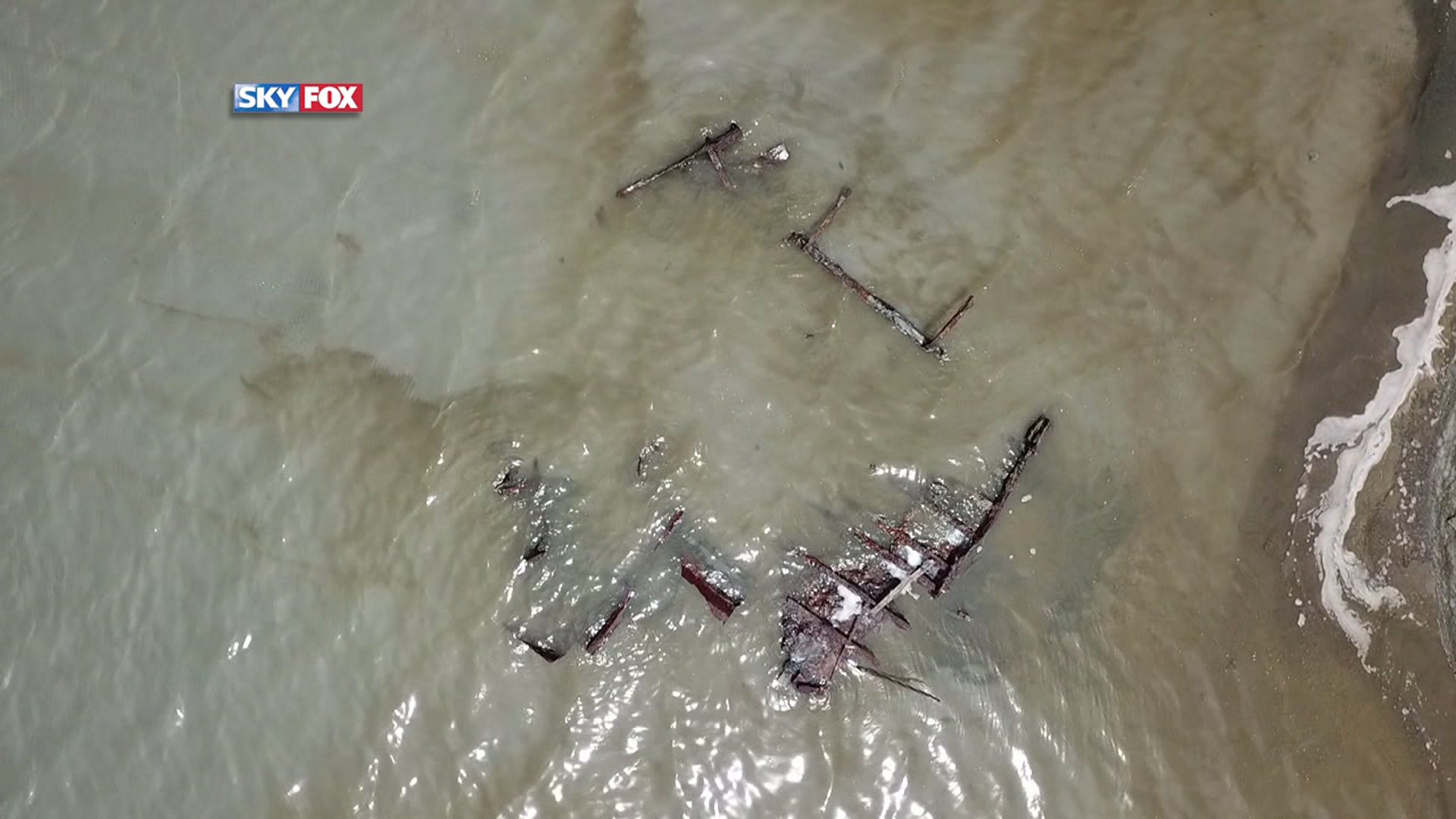 A storm over the weekend with over 50 mile-per-hour wind speeds helped uncover a shipwreck along the Great Salt Lake shoreline. 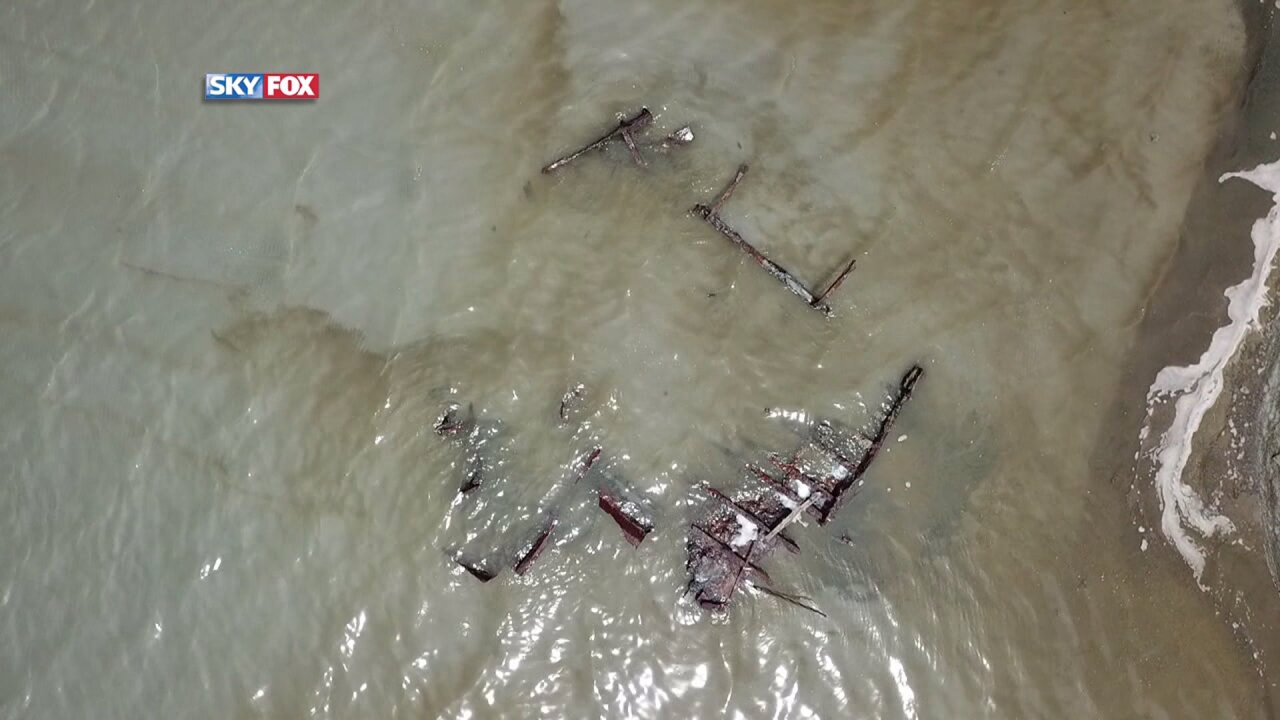 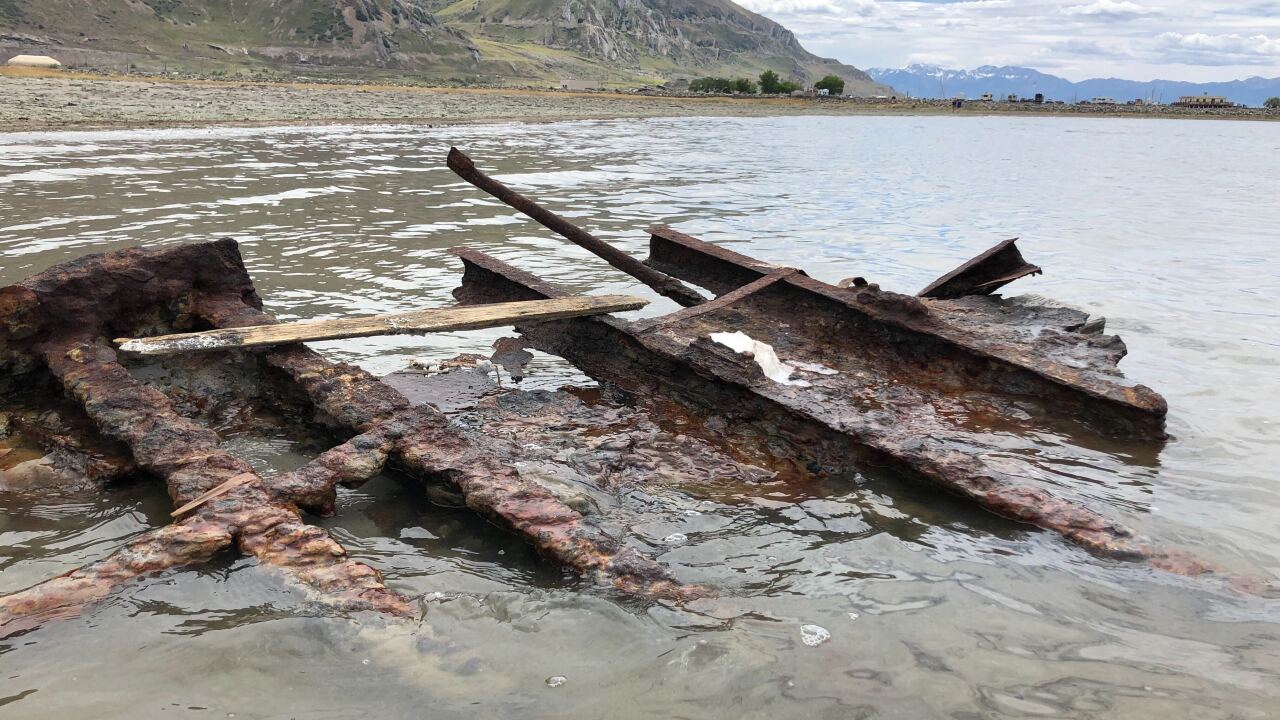 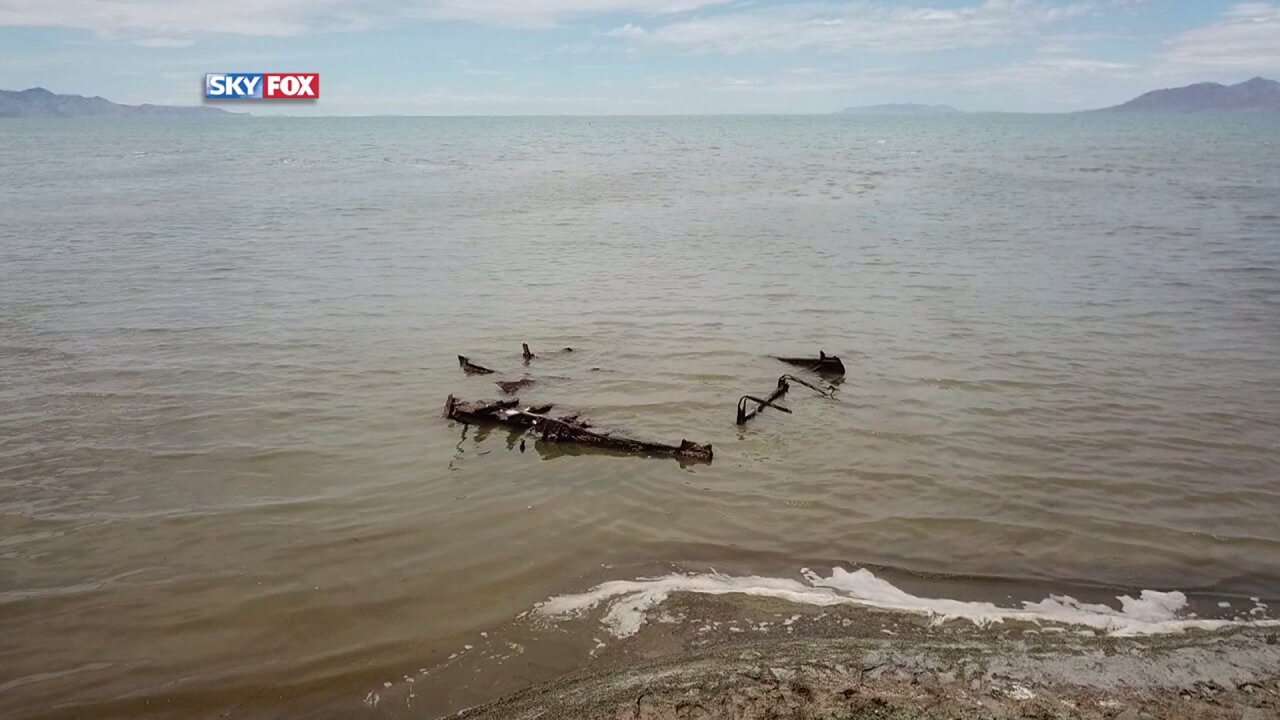 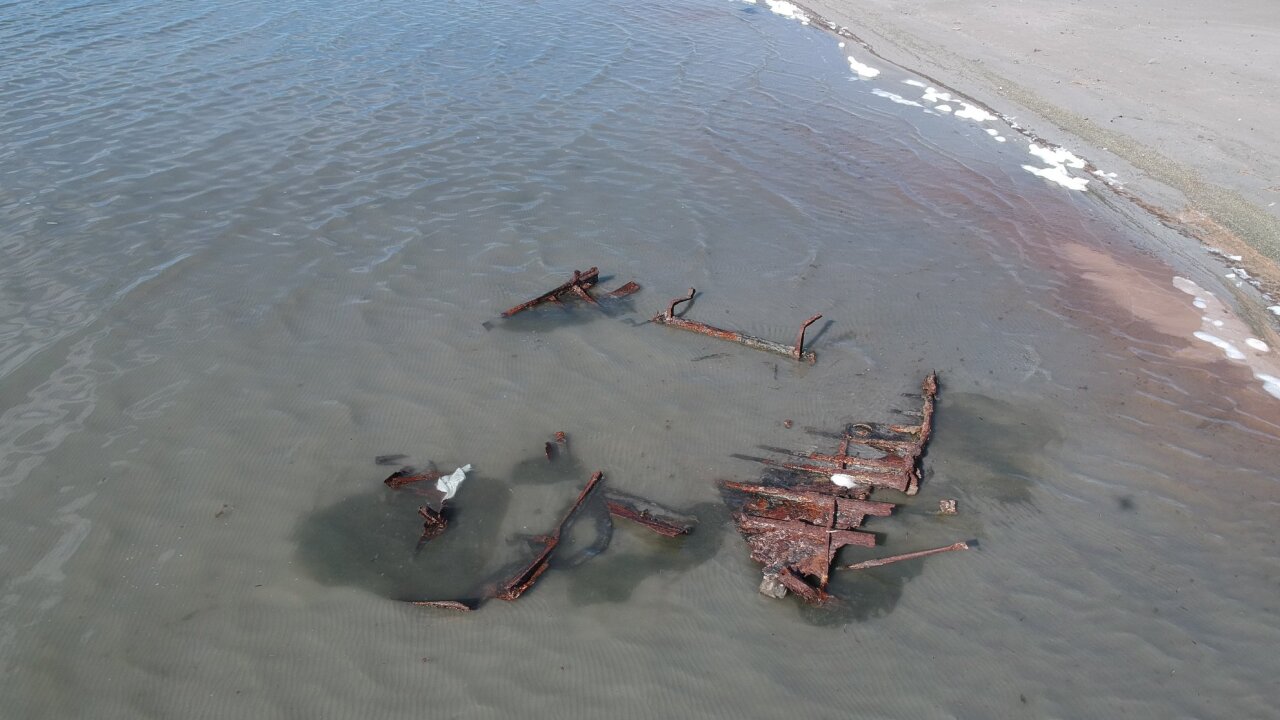 GREAT SALT LAKE — Over the weekend, a storm with over 50 mph wind speeds helped uncover a shipwreck along the Great Salt Lake shoreline.

Great Salt Lake State Park manager Dave Shearer said he noticed something in the ship's area about six years ago.

Covered in silt and water, Shearer wasn't able to see what exactly was lying on the bottom of the lake until the wind and low water levels revealed a broken boat.

"What was that boat used for? Who were the people on the boat? What were they doing and what was it doing on the south shore of the Great Salt Lake?" Shearer said. "What was it's final demise?"

They're questions that captivate the youngest explorers to the long-time historians.

"Is it a shipwreck with gold doubloons, or is it just a simple, industrial working boat?" said Jeff Salt, a lake keeper for the Great Salt Lake.

First used by the Native Americans, Salt said the Great Salt Lake was then used by the pioneers to ship cargo.

"Brigham Young attempted to establish a cattle ferry boat business between the mainland and the south shores of Antelope Island that never really materialized," Salt said.

Shearer believes the ship could be a part of a more extensive fleet like the other boats found all across the lake.

The railroad fleet had boats that were 35 to 45 feet long, and using them was one of the only ways to transport supplies for a portion of the Transcontinental Railroad.

Shearer said the boat is steel with a wooden deck, which has been corroded by the salt in the lake.

"It's still fascinating to go down there and take a look at it," Shearer said.

The shipwreck is close to the shoreline — a five-minute walk northeast of the park visitor's center.

"It's never a place that I would think a shipwreck would find its way inside," said 10 -year-old Leon Jensen, who came to the Salt Lake with his mom to explore the shipwreck.

There are not many clues found in the rusted remains, but Shearer said he's going to look through some old newspapers to learn more about the 100-year-old piece of Utah's history.

This article was written by Erin Cox for KSTU.