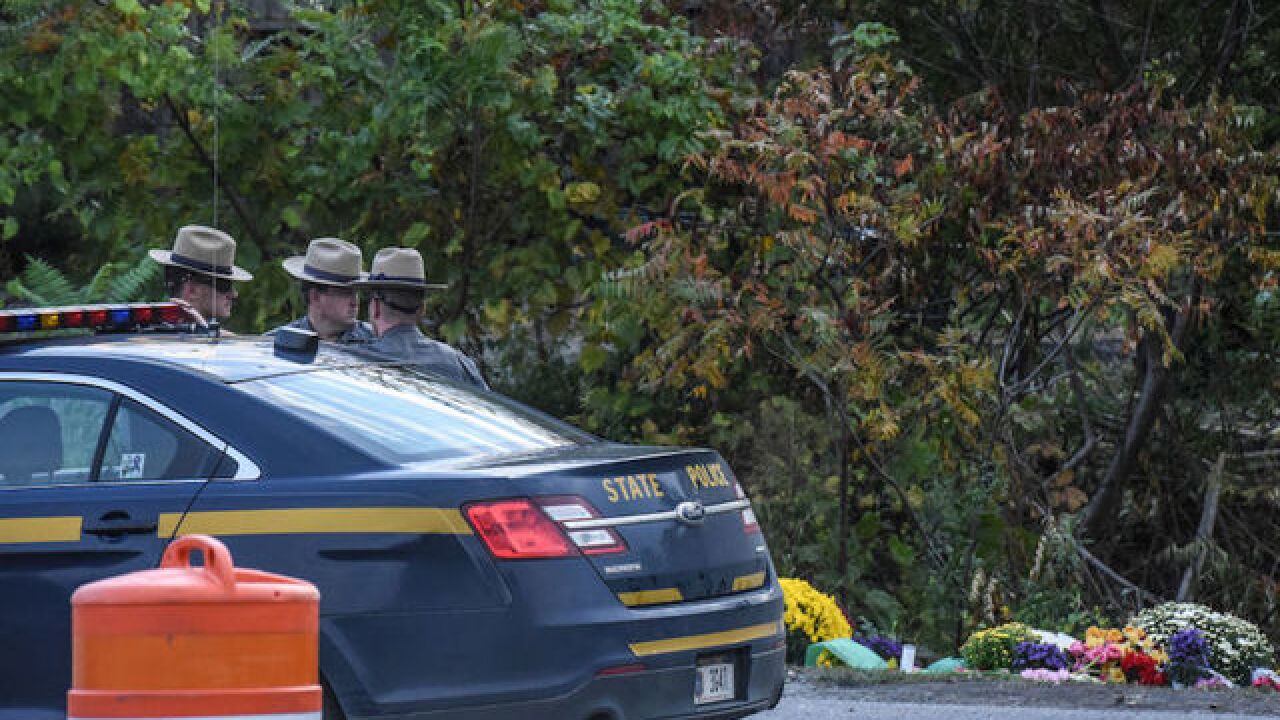 Image copyright 2018 Getty Images. All rights reserved. This material may not be published, broadcast, rewritten, or redistributed.
Stephanie Keith
<p>State troopers guard the site of the fatal limousine crash on October 8, 2018 in Schoharie, New York. 20 people died in the crash including the driver of the limo, 17 passengers, and two pedestrians. </p>

Here are several things the National Transportation Safety Board will examine as it investigates the limousine crash that killed 20 people in upstate New York last week:

Whether passengers were wearing seat belts (they are not required)

"We will certainly be looking at that, but I can tell you that wearing seat belts does save lives. Whether or not it would've made a difference here or not, that remains to be seen," NTSB chairman Robert Sumwalt said of the crash Saturday in the small town of Schoharie.

Peter Goelz, former managing director of the NTSB predicts: "This is going to be a watershed event for the limousine industry."

"There are seat belts in the back ... but you're not required to wear them," Goelz said. "I think the loss of life will, in part, be attributed that individuals were not wearing seat belts, so the rule may very well change in the near future."

The history of the intersection

The limo failed to stop at the intersection of State Route 30 and State Route 30 A and crashed into a parked SUV, causing the deadliest US transportation accident in almost a decade, authorities said.

"We certainly want to look at the design of the roadway. We do know that there have been other crashes at this intersection, so we want to see: Were there factors in the roadway itself that could have led to the conditions of this crash?" Sumwalt asked.

The driver and the limousine company

"They're going to dig deeply into the background of the driver. Was he properly licensed? Was he in any way impaired, either by drugs, alcohol or fatigue? Was he on his phone? Was he paying attention? Did he know the route? Did he know the vehicle?" Goelz asked.

"There's going to be two main areas of this investigation. One is the human side, the driver. Was he certified to drive this kind of vehicle? Was he under any kind of impairment -- drug, alcohol or even fatigue? And was he in a rush? They had to change out the vehicle, apparently. Was he trying to make up time?" Goelz asked.

The limo company has been identified as Prestige Limousine Chauffeur Service in Gansevoort, New York, according to an official with knowledge of the investigation.

"We want to look at everything that we can related to the company that operated that limousine," Sumwalt said.

The condition of the limousine

"They're also going to look at the vehicle itself," Goelz said. "This is something that has concerned the NTSB for years, which is these half-limo, half-van vehicles that may not meet the highest safety standards."

Sumwalt said the NTSB is interested in the mechanical condition of the vehicle, including its brakes, tires and suspension systems.

"We want to see if the regulation for limousines is adequate," Sumwalt said.

"One of the things that we do want to look at is how are limousines regulated. They are required to have a (Department of Transportation) identification number so there is some oversight by the (Federal Motor Carrier Safety Administration). We want to see exactly what that oversight looks like," Sumwalt said.