What is the Development Agency launched by the Pentagon? 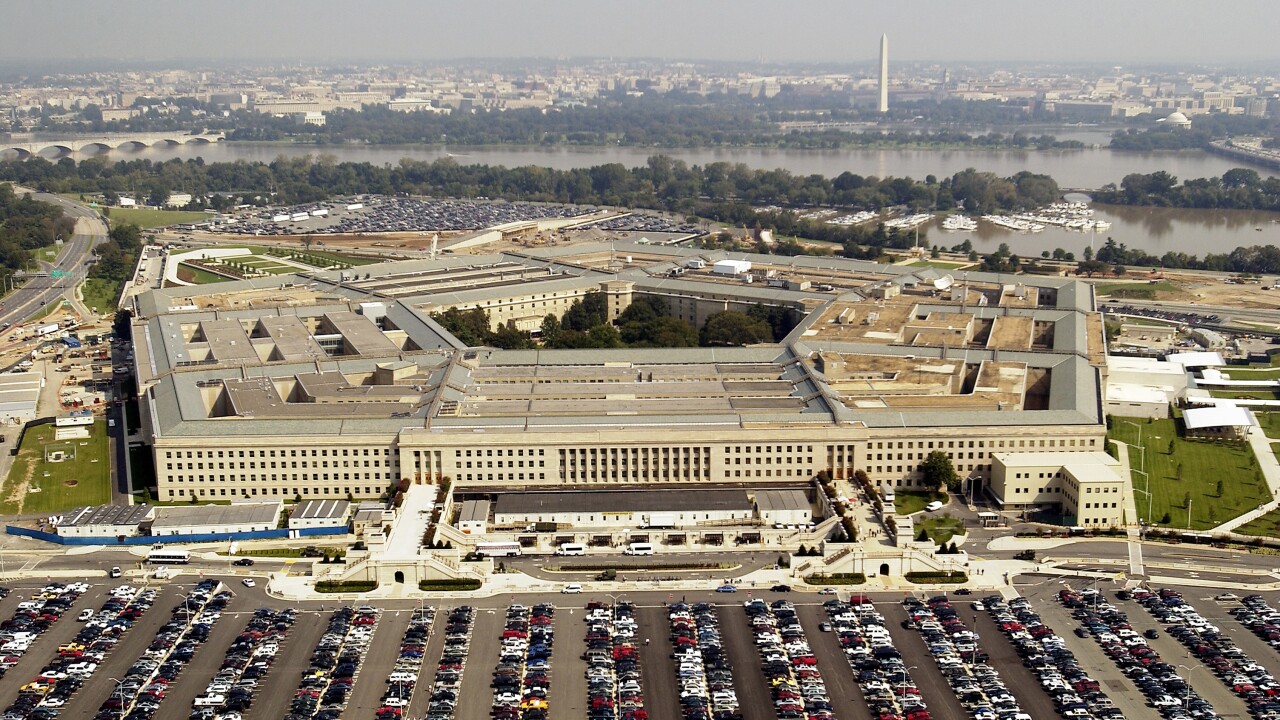 The Pentagon has formally launched a new space-focused development agency that it hopes will form a central part of President Donald Trump's sought-after Space Force.

Acting Secretary of Defense Pat Shanahan formally launched the Space Development Agency Tuesday, according to a copy of a memo obtained by CNN.

The agency will fall under the new US Space Force, should Congress approve the latter's establishment.

The goal of the agency is to put all US military space technology development under one roof to speed procurement. However, the memo does not make clear what will become of the Air Force's Space and Missile Systems Center and Space Rapid Capabilities Office, which participate in the development of such capabilities.

The agency's creation has been met with some criticism from those who feel it may be redundant.

"I think there's still concern and I have some concerns about what is the mission of this entity, why do we think it would be better than what we currently do? What exactly would be focused on?" Air Force Secretary Heather Wilson said last month at the Air Warfare Symposium in Orlando, Florida.

"Conceptually, there has been a public discussion of this. Conceptually, it would be stood up and then rolled into a Space Force which means it would be a new agency that would exist for probably less than a year," she added.

Shanahan's memo says the new agency "will accelerate the development and fielding of new military space capabilities necessary to ensure our technological and military advantage in space for national defense."

The agency is being tasked with developing advanced space military capabilities and "will be focused on experimentation, prototyping and accelerated fielding as well as leveraging commercial technologies and services" according to the Pentagon's 2020 budget request.

The budget request sought nearly $150 million in "new resources" for the new agency, which will have some 50 personnel assigned to it — a mix of reassigned and new personnel.

Dr. Fred Kennedy, currently the director of the Tactical Technology Office at DARPA, has been tapped to lead the agency, according to the memo.