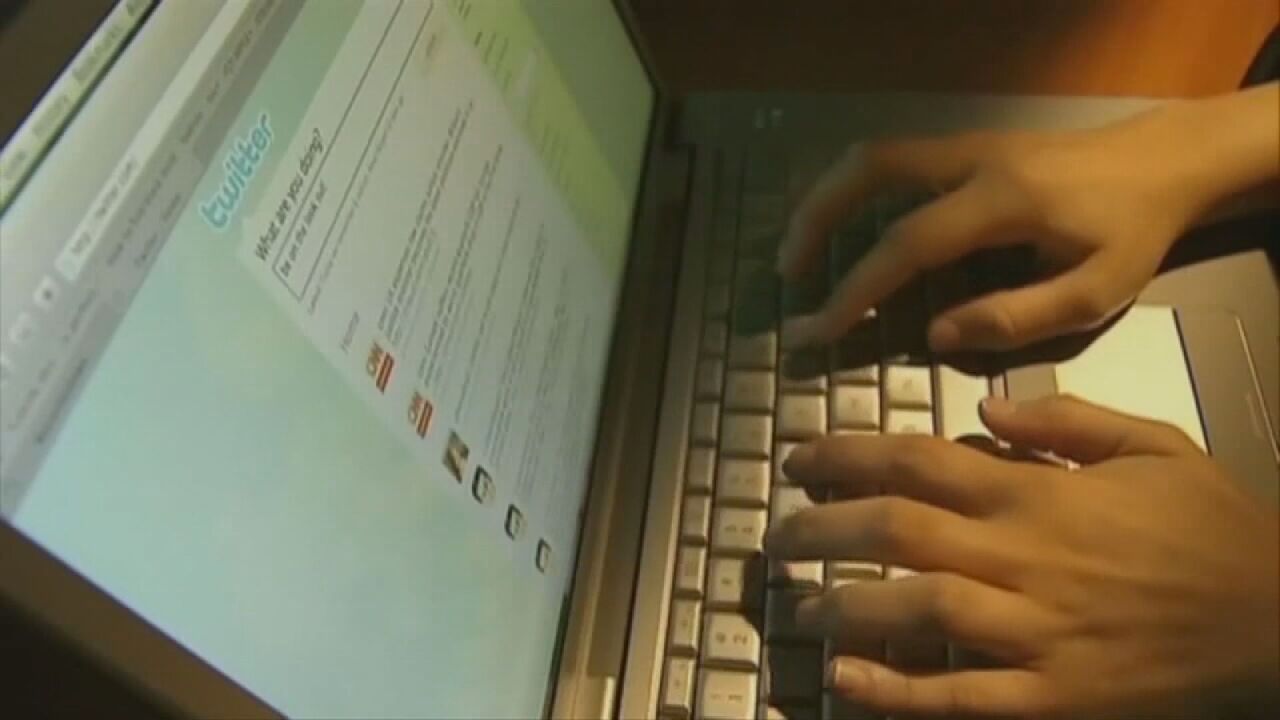 Employers taking close look at the social media platforms of job applicants as part of hiring process. What they find can either help, or hurt your job search.

Even during this time of strong political divisiveness, lawmakers agree there should be changes to Section 230. Congressional committees have subpoenaed the CEOs and heads of major tech companies like Facebook, Twitter and Google multiple times to answer questions about possible bias, eliminating competition, allowing misinformation to flourish, etc., all trying to get to the heart of what should be done about Section 230.

Section 230 refers to a section of just 26 words within the 1996 Communications Decency Act.

It reads: “no provider or user of an interactive computer service shall be treated as the publisher or speaker of any information provided by another information content provider.”

This particular section makes it so internet companies are generally exempt from liability for the material users post on their networks.

Which means, if a news website article makes false malicious statements about a person, that person can sue the publication for libel. However, if that article is posted on social media and spread to hundreds of thousands of people, the person can only sue the individual who posted the article and cannot hold the social media company responsible for spreading the article.

The wording of Section 230 also allows internet companies, and more specifically social platforms, to moderate their content by removing or censoring posts that are obscene, violent or otherwise violate that specific platform’s terms of service and standards, so long as the social platform is acting in “Good Samaritan’ blocking” of harmful content.

The wording for Section 230 came from established case law, including a Supreme Court ruling in the middle part of the 20th Century, which held that bookstore owners cannot be held liable for selling books containing what some might consider obscene content. The Supreme Court said it would create a “chilling effect” if someone was held responsible for someone else’s content.

“Today it protects both from liability for user posts as well as liability for any clams for moderating content,” said Jeff Kosseff, who wrote a book about Section 230 and how it created the internet as it is today.

President Donald Trump in May signed an executive order that would clarify the scope of the immunity internet companies receive under Section 230.

“Online platforms are engaging in selective censorship that is harming our national discourse,” the order reads.

One of the issues raised in the executive order is the question of when does a social platform become a so-called “publisher” by making editorial decisions about the content on the platform. Those decisions include controlling the content allowed on the platform, what gets censored, and creating algorithms that spread certain content further or faster.

Content publishers are held to different rules and responsibilities by the Federal Communications Commission. News publishers can be held liable for the content they share on their platform, either in print or online.

The president’s executive order came after Twitter started adding a fact-check warning to his tweets that contain false or misleading information. The executive order does not allow the president to change the law, but rather encourages his administration to take a look at Section 230.

Lawmakers on both sides have concerns about how social platforms are abusing the protection they receive under Section 230, and have held several committee meetings.

If social platforms are suddenly held responsible for the content on their sites, there could be a whole new level of moderation and censorship as they clamp down on anything remotely controversial and unproven - possibly including some of the president’s own posts.

Instead, lawmakers are investigating what changes, if any, could be made to Section 230 to offer clarity for both users and internet companies, as well as set boundaries for potential liability.