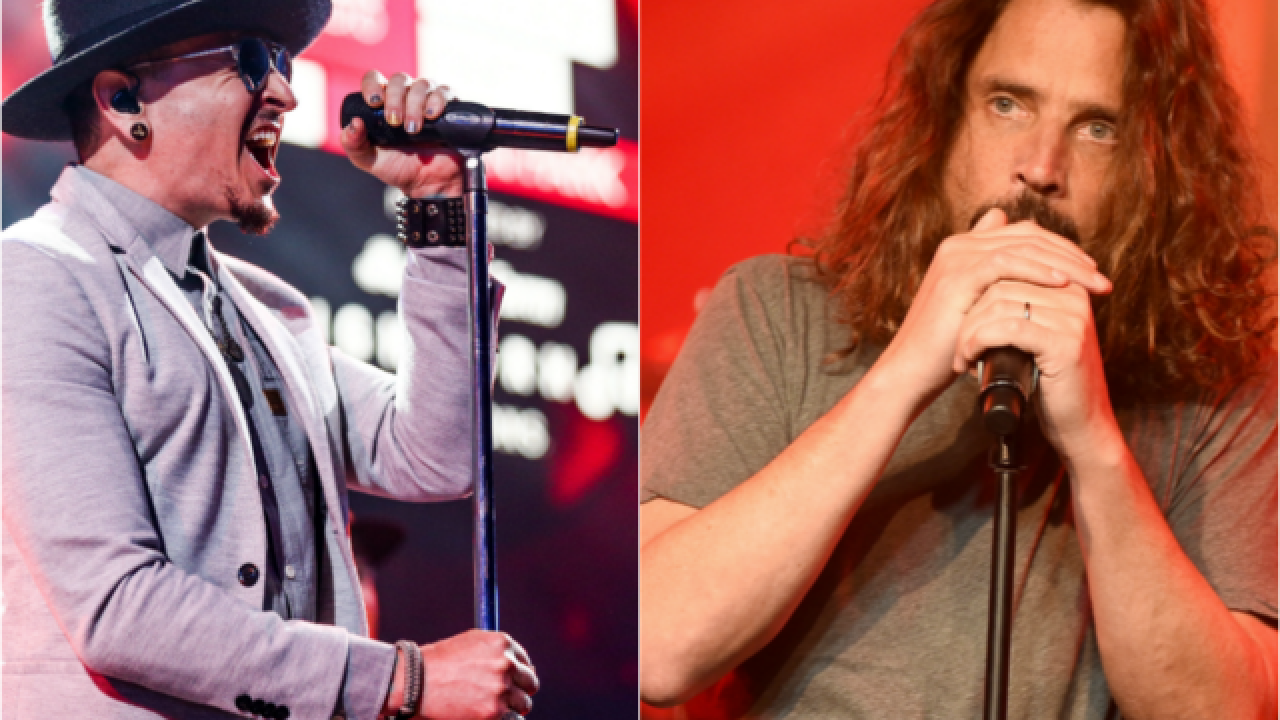 It's been nearly three months since Soundgarden lead singer Chris Cornell died at the age of 52. He committed suicide at the MGM Grand in Detroit after a show at The Fox Theatre.

Bennington was the godfather of one of Cornell's children, and on Friday, Cornell's daughter, Toni, performed in honor of her dad and Bennington.

Toni showed up on Good Morning America to sing "Hallelujah" with One Republic lead singer Ryan Tedder. It's the same song that Bennington performed at Chris Cornell's funeral.

Check out the video below.