Watch: A driver captured the moment a massive avalanche came barreling down in Colorado 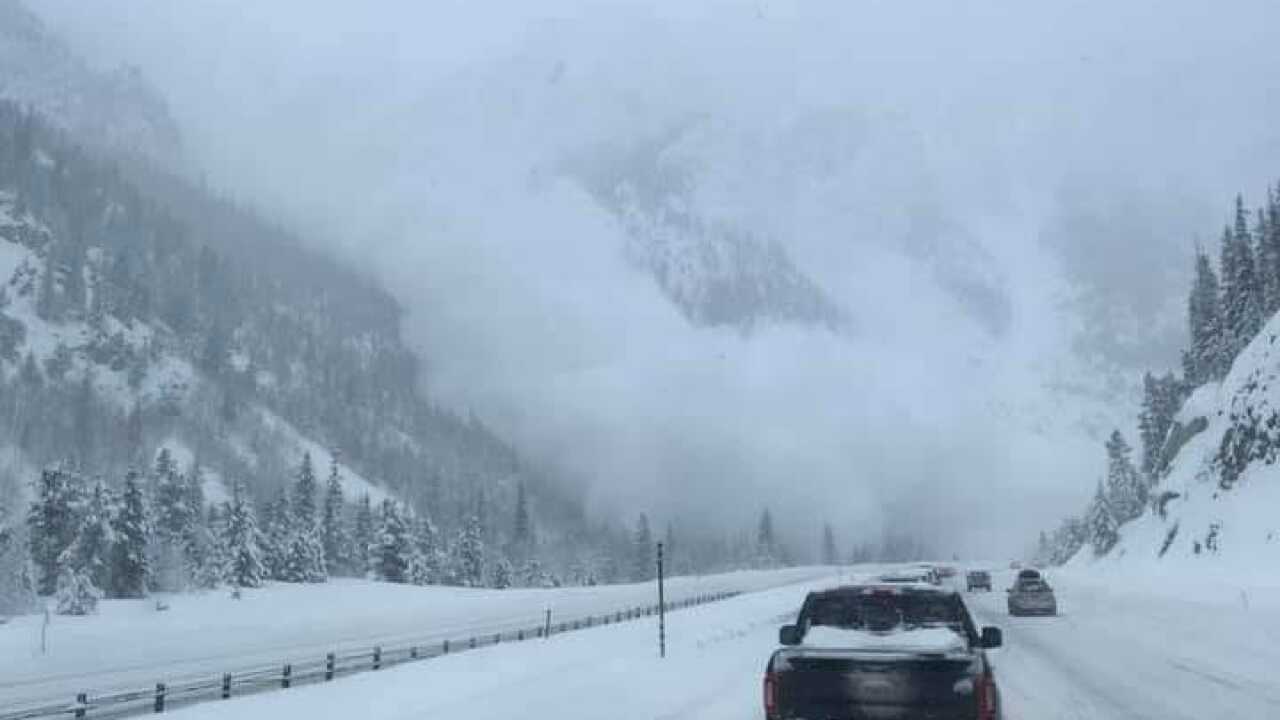 SUMMIT COUNTY, Colo. – A driver traveling through Interstate 70 in Colorado on Sunday captured the moment an avalanche came barreling down through Ten Mile Canyon between Frisco and Copper Mountain.

Officials with the Colorado Avalanche Information Center (CAIC) tweeted the video, saying the highway was not affected by the avalanche.

Avalanche on March 3rd in Tenmile Canyon in Summit County, Colorado. The highway was unaffected by the avalanche. Avalanche debris collected in Tenmile Creek which is underneath the avalanche path and away from the highway. pic.twitter.com/44c1E3z8eN

They also said debris from the phenomenon ended up in Ten Mile Creek, adding that these type of avalanches with large powder clouds can occur during heavy snowfall events.

The Summit Daily News reported the Colorado Department of Transportation was doing avalanche-mitigation work along the I-70 corridor on Sunday, but that they were unaware of any avalanche-related injuries or closures.

The central mountains were under an avalanche warning until 6 a.m. Monday, March 4, according to the CAIC website.