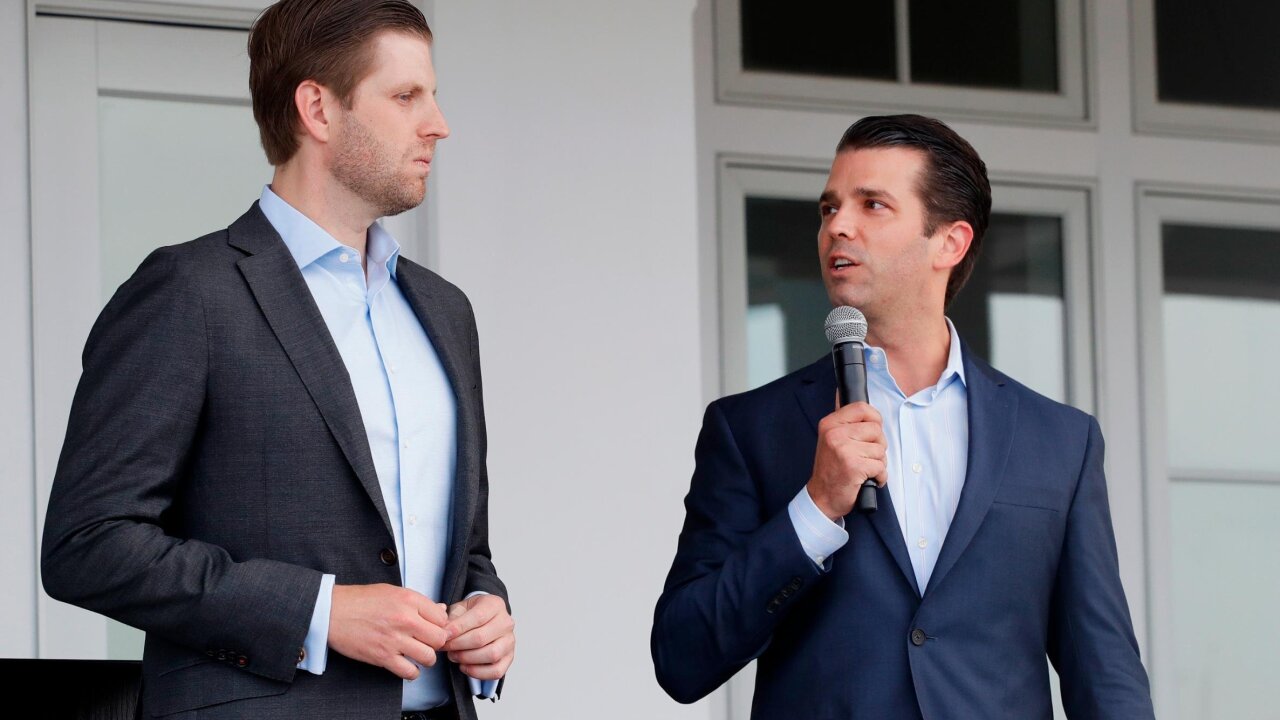 Juan Quintero, who crossed the US-Mexico border more than two decades ago, worked as a caretaker at the 171-acre hunting retreat called Leather Hill Preserve, owned by the President's sons and other co-owners, the Post reports. He also worked as the greens-keeper at the Trump National Golf Club Hudson Valley in New York, according to the newspaper.

"All of the years you give them, and they just let you go," Quintero, who now fears deportation, told the Post. "They do not say, 'Let's do something, let's try to help you.' They simply said, 'Your documents are not valid,' and that is it."

Quintero told the Post he believes his supervisors knew he lacked legal status but said he had never told Eric Trump, with whom he worked directly. He said he had worked at the hunting lodge for more than a year after not being able to provide his Social Security number, according to the newspaper.

At the golf course, Quintero presented a fake green card when he was hired by previous owners, then used the same phony documents when the Trumps took over in 2009, according to the Post. The Post notes it is unclear whether the Trumps knew about his immigration status.

In December, The New York Times reported that Trump's private club in New Jersey employed workers who managers allegedly knew were in the country illegally. The Times noted there is no evidence that Trump or Trump Organization executives knew of the two women's immigration status.