Washington is now five days away from a partial government shutdown 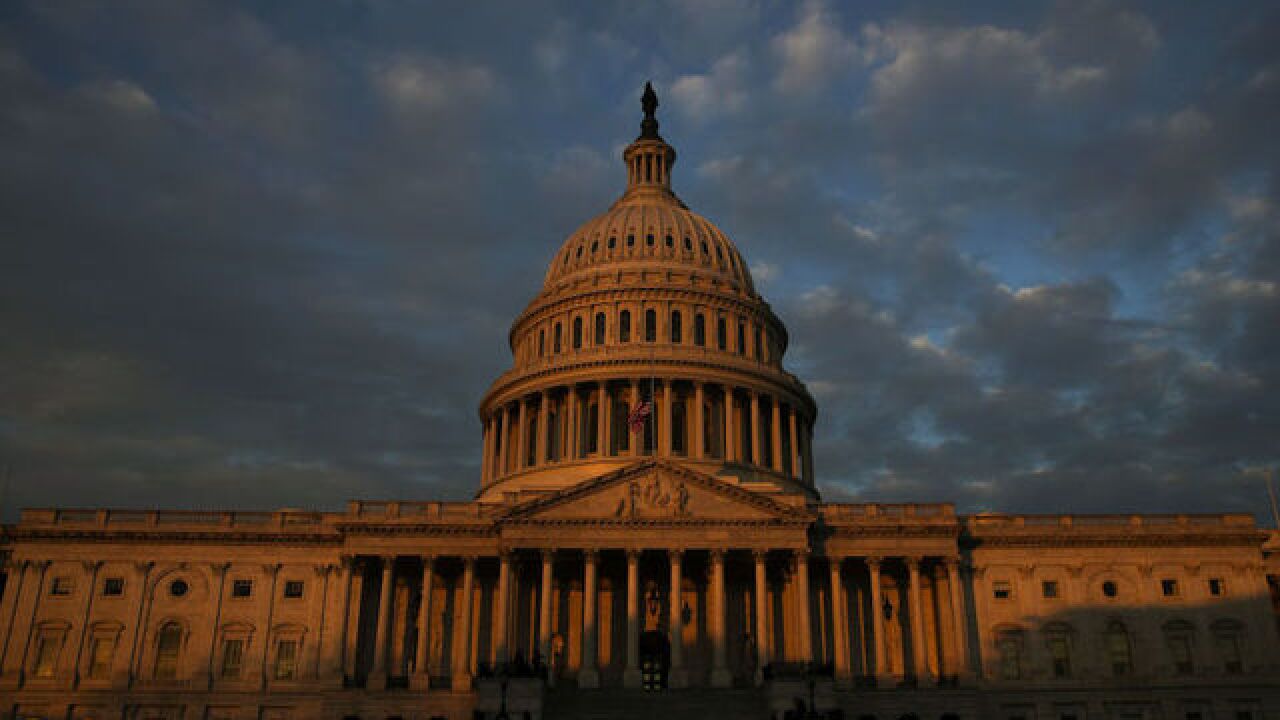 Time is running out with just five days to go before funding expires for several key federal agencies and no deal in sight to avert a partial government shutdown.

On Capitol Hill, Republicans and Democrats alike have made clear they don't want a shutdown, but lawmakers left Washington last week without a resolution in an ongoing standoff over funding for President Donald Trump's long-promised border wall. The administration and congressional Democrats appeared to be no closer to reaching an agreement over the weekend.

White House senior adviser Stephen Miller said on Sunday the administration would do "whatever is necessary to build the border wall," saying "if it comes to it, absolutely," when asked on CBS's "Face the Nation" if that would mean a partial shutdown. But Senate Democratic Leader Chuck Schumer insisted on NBC's "Meet the Press" on Sunday that the President is "not going to get the wall in any form," saying the votes aren't there in the House or the Senate.

The window is narrow this week for Congress to take action. The Senate will be back on Monday, but the House of Representatives isn't expected to return until Wednesday evening. That leaves little time before funding runs out at midnight on Friday for a number of federal agencies, including the Department of Homeland Security, the Justice Department, and other parts of the government.

Trump wants $5 billion in wall funding, but that number is a non-starter for Democrats. Any spending legislation would need to pass with at least some Democratic votes since it would have to clear a 60-vote threshold in the Senate where Republicans only have a 51-seat majority.

Some congressional Republicans were talking openly at the end of last week about the possibility that lawmakers could punt the border fight by passing a temporary, stopgap spending measure. If Congress and the White House agree to a short-term funding patch that could leave the issue for the new, incoming Congress to resolve in January.

Outgoing Republican Rep. Jeff Denham of California told CNN's Kate Bolduan on Friday, "At this late in the game, I think a short-term resolution is in order, something that would allow the next Congress to actually come in and negotiate a much larger, longer agreement."

"The question is ... will we kick the can until the day after Christmas, January 2nd or 3rd, or whatever?," Republican Sen. Richard Shelby, the chair of the Senate Appropriations Committee, told CNN on Thursday. "I don't know. There has to be some sort of breakthrough."

So far, however, there has been no apparent breakthrough, and the threat of a partial shutdown moves closer to becoming a reality with each passing day.

The President defiantly said during a dramatic meeting last week with House Democratic leader Nancy Pelosi and Schumer that he would take responsibility for a partial shutdown if one takes place.

"I'll tell you what, I am proud to shut down the government for border security, Chuck," Trump told the top Senate Democrat. "So, I will take the mantle. I will be the one to shut it down. I'm not going to blame you for it."

If a shutdown takes place, it would be limited in scope. Congress has already funded roughly 75% of the federal government through September 2019, including the Pentagon as well as the Departments of Health and Human Services and Labor.

But that doesn't mean a partial shutdown that would start just days before Christmas wouldn't be disruptive.

In the event of a shutdown, some federal employees would be deemed essential and would continue to work, but their pay would be withheld until the shutdown is over.

Other federal employees would be placed on furlough, meaning they would effectively be put on a leave of absence without pay. Congress could move to order that furloughed employees be paid retroactively after the shutdown is over, but that is not guaranteed.