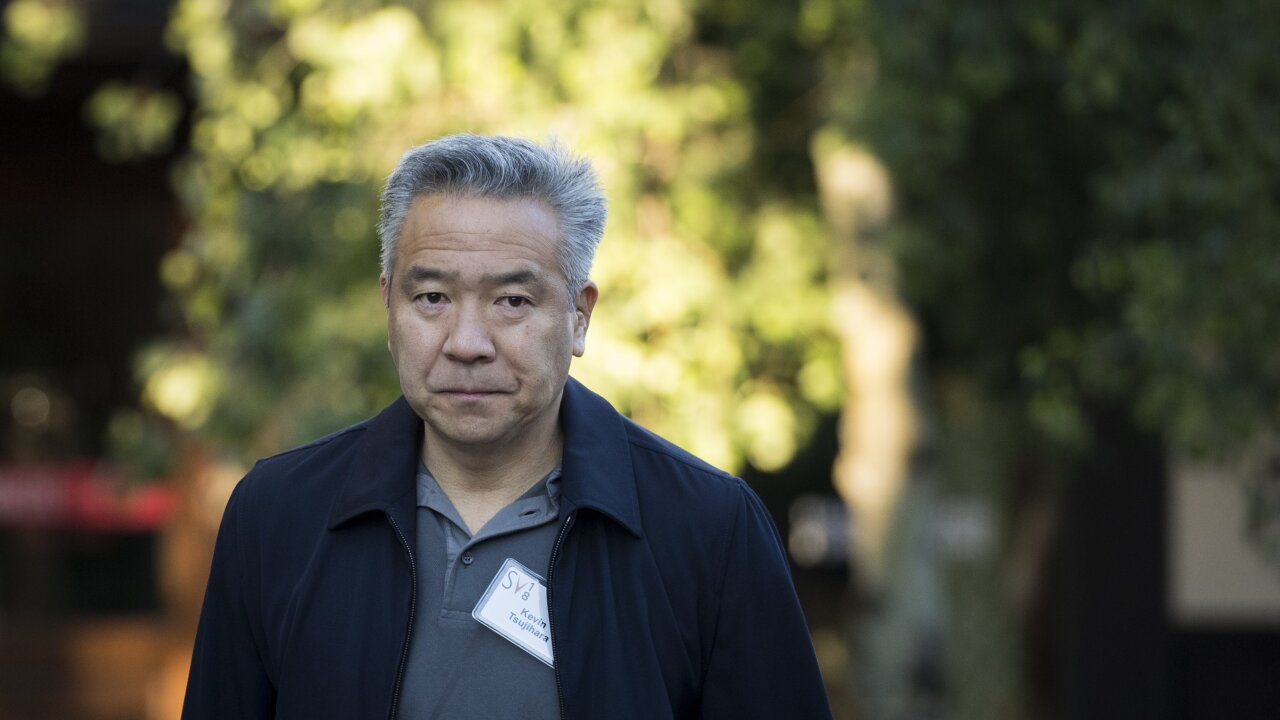 Kevin Tsujihara, the head of WarnerMedia's movie and television studio, is leaving the company amid an investigation into allegations about an improper relationship with an actress.

There is no immediate word about his successor.

John Stankey, the CEO of WarnerMedia, said Monday that "it is in the best interest of WarnerMedia, Warner Bros., our employees and our partners for Kevin to step down as Chairman and CEO of Warner Bros. Kevin has contributed greatly to the studio's success over the past 25 years and for that we thank him. Kevin acknowledges that his mistakes are inconsistent with the Company's leadership expectations and could impact the Company's ability to execute going forward."

Earlier this month Tsujihara was given additional responsibilities and a new title, chairman and CEO of Warner Bros. Entertainment, amid a broader reorganization of WarnerMedia, which also owns CNN.

Days later, The Hollywood Reporter published a detailed story about allegations that he offered to promote the career of a young actress, Charlotte Kirk, with whom he was having a sexual relationship.

At the time, WarnerMedia said, "Through her spokesperson, the actress has publicly denied any impropriety in her casting, and our prior investigation did not find otherwise. Whenever we receive new allegations, it is our standard practice to conduct an appropriate investigation. And that is what we will do here."

After the THR story came out, Tsujihara apologized for "mistakes in my personal life."

His lawyer said he "had no direct role in the hiring of this actress."

As for the investigation, WarnerMedia says it is still going on. The company "continues to work with a third-party law firm to complete its investigation with Mr. Tsujihara's cooperation," Monday's press release said.

Tsujihara sent a memo to colleagues on Monday about his exit.

"I love this company and the people that make it great. I have been honored to head this organization and work alongside all of its talented employees of the past 25 years. Together we've build this studio into an unequivocal leader in the industry," he said. "However, it has become clear that my continued leadership could be a distraction and an obstacle to the company's continued success. The hard work of everyone within our organization is truly admirable, and I won't let media attention on my past distract from all the great work the team is doing."

In a separate internal memo, Stankey said that Tsujihara's exit followed "discussions over the past week."

Stankey told staffers at the studio, "You have my commitment to work diligently and quickly to minimize any disruption in the day-to-day operations of the studio as a result of this leadership transition. I will share an interim leadership structure with all of you tomorrow."