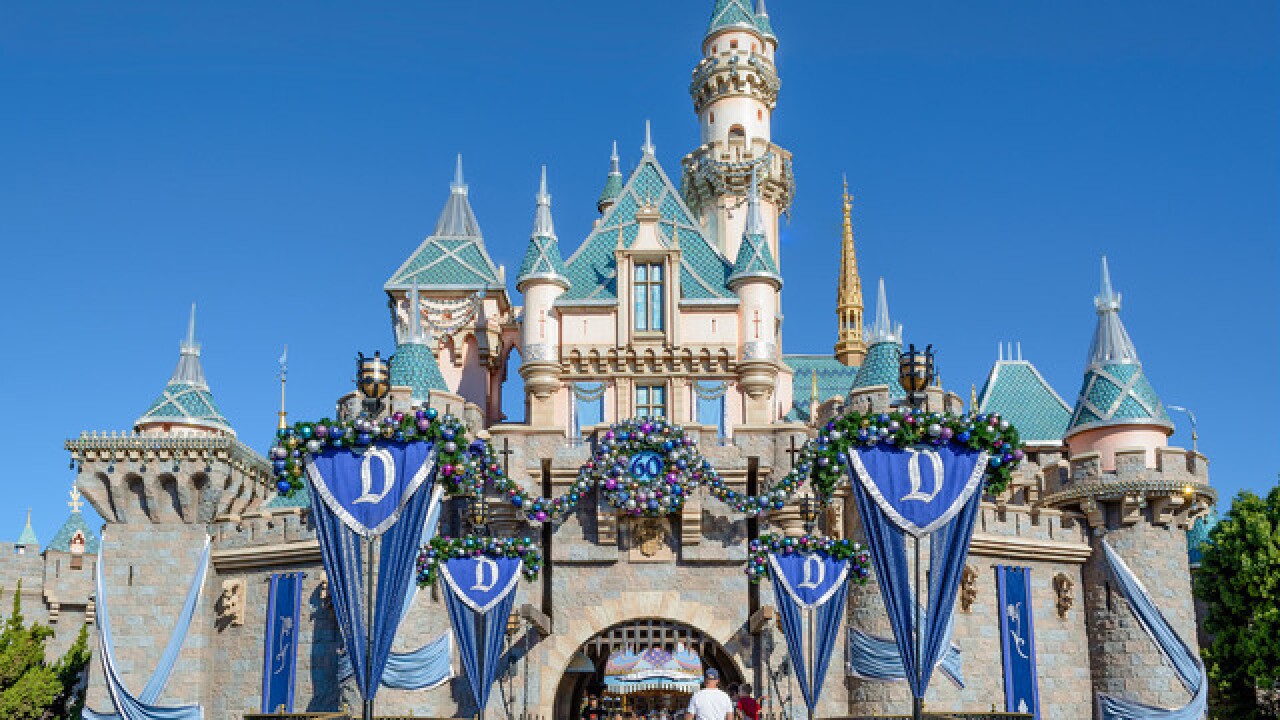 The Walt Disney Company announced Thursday that it plans to eliminate plastic straws by mid-2019.

The company says this move is another important step in its journey of environmental stewardship.

The Walt Disney Company will eliminate single-use plastic straws and plastic stirrers at all owned and operated locations across the globe, amounting to a reduction of more than 175 million straws and 13 million stirrers annually, Vice President Mark Penning said.

In addition, The Walt Disney Company plans to reduce plastics in guests room by 80 percent and the number of plastic bags in its theme parks.

This move comes after Starbucks announced that it also plans to eliminate the use of plastic straws by 2020.