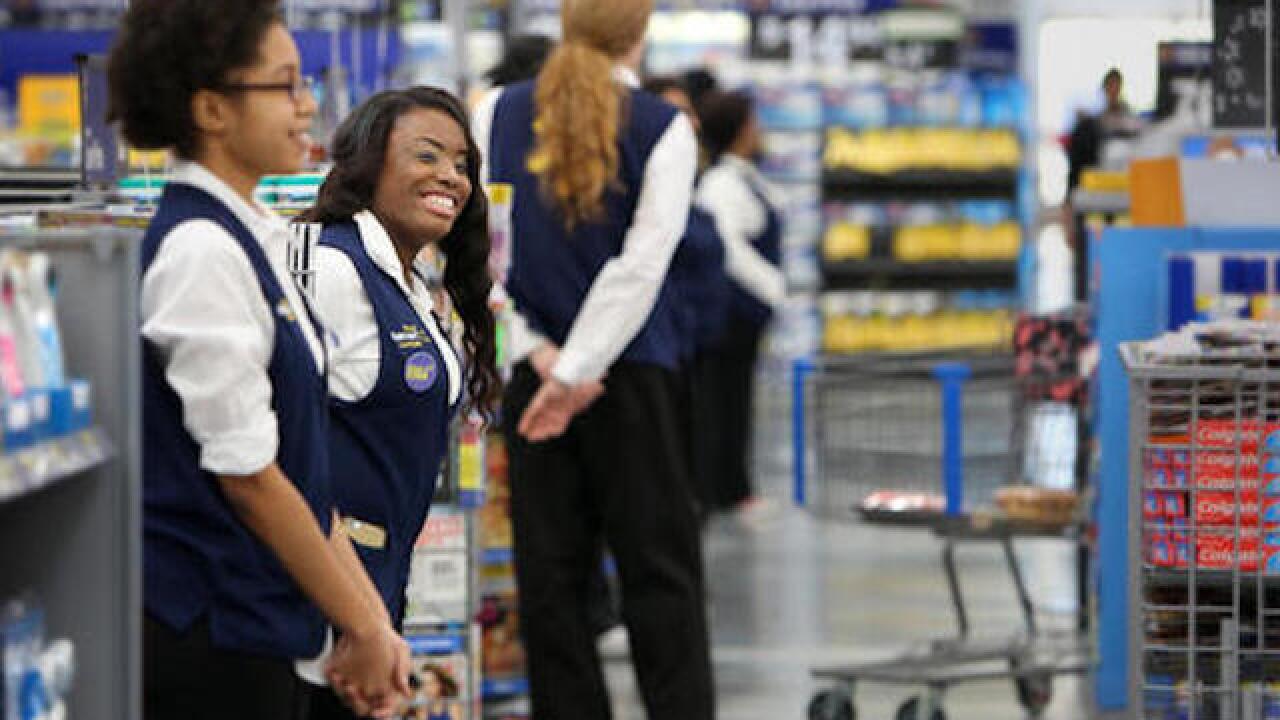 NEW YORK (AP) — Wal-Mart is sharpening its attack on Amazon.com.

The world's largest retailer is trimming its free-shipping pilot program from three days to two for members, and cutting a dollar off the membership price, which is now $49 per year.

Wal-Mart last year announced that it was testing the new service, its own version of Amazon Prime's two-day shipping.

Amazon membership costs $99 a year, but members get a lot of perks, including household product subscriptions, one and two hour Prime Now delivery, and streaming music and video.

Wal-Mart says that ShippingPass allows shoppers to get more than one million items, including the most commonly purchased goods at Walmart.com.