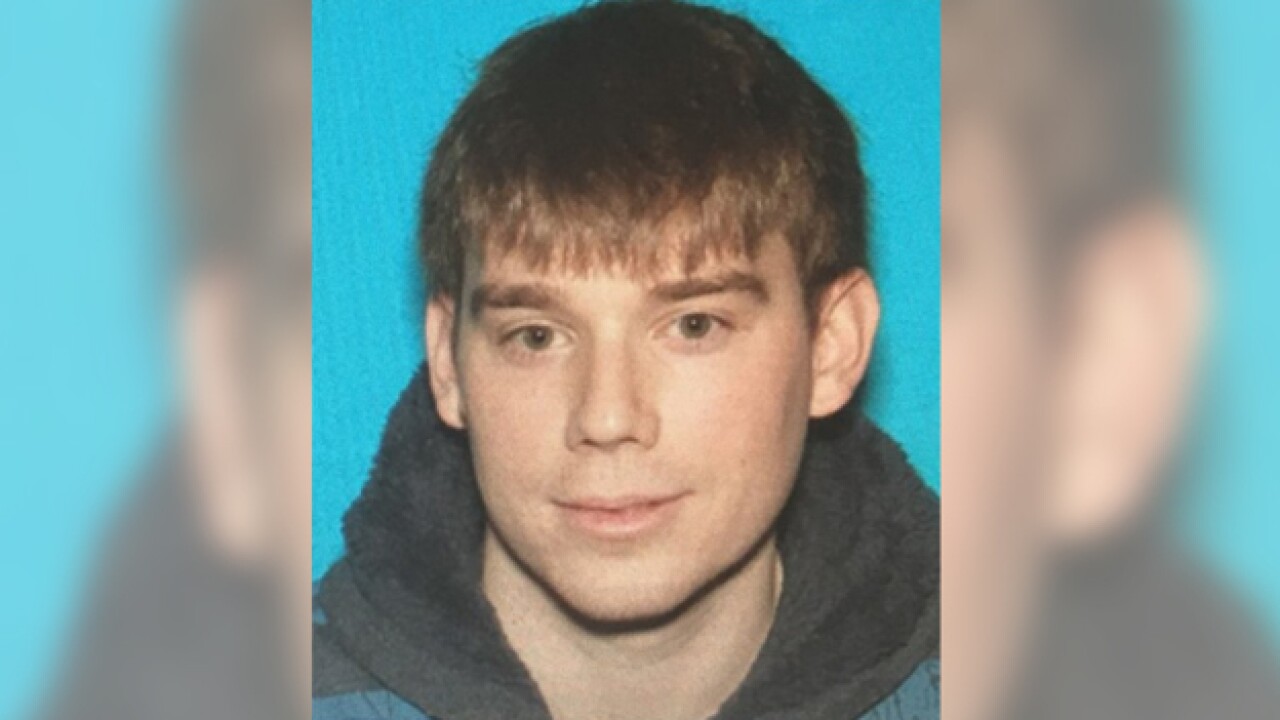 The man suspected of shooting and killing four people at a Nashville-area Waffle House has been linked to a vehicle theft at a Brentwood, Tennessee BMW dealership.

Sources said that a suspect stole the vehicle from the dealership last Tuesday. That suspect is believed to be Travis Reinking, the man accused of Sunday's Waffle House shooting.

Reinking remains at large, and authorities are offering a reward for information leading to his capture.

After a brief chase, the car was recovered in a neighborhood, located near Reinking’s apartment.

No one was ever arrested, but now Reinking has emerged as the prime suspect in the case.

There is surveillance video of both the theft from the dealership and the chase. Investigators made the connection after seeing photos of Reinking after Sunday’s shooting.

Brentwood Police officials confirmed there was an auto theft and brief chase.

They also now are in close contact with Nashville police and law enforcement agencies – FBI, TBI and ATF – who are investigating the mass shooting.

It’s possible video of the car theft suspect and more details will be released later today.