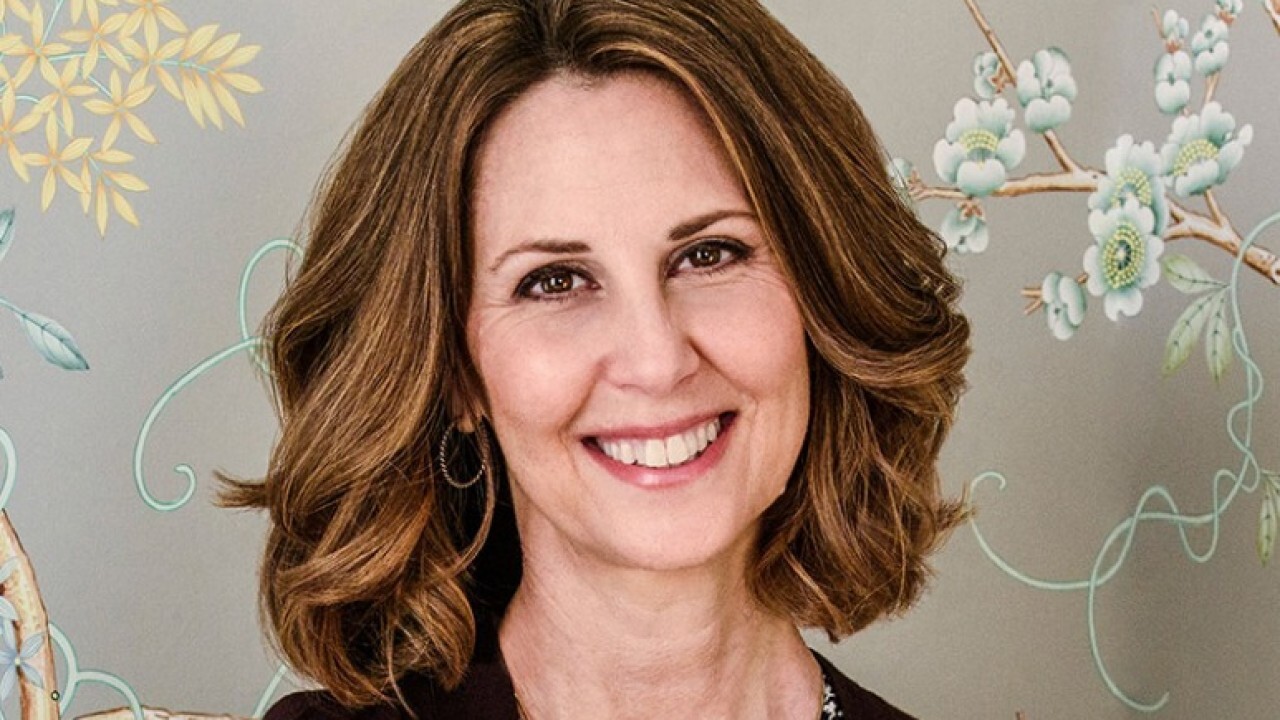 (CNN) -- First lady of Virginia Pam Northam handed cotton to young African-American children on a tour of the governor's mansion and asked them to imagine being slaves in the fields, the mother of one of the children alleged.

Leah Dozier Walker, a state employee who is the director of the Office of Equity and Community Engagement at the Virginia Department of Education, wrote to Pam Northam's office on Monday alleging that on a tour for state Senate pages, the first lady spoke in the mansion's kitchen cottage -- where slaves used to work -- and gave black pages, including Walker's eighth grade daughter, pieces of cotton. Walker's daughter has said she did not take the cotton.

"During the tour of the Mansion Cottage, (Walker's daughter) and two of her (fellow) pages were asked to hold cotton that the First Lady retrieved from a bowl on a nearby table," Walker wrote in the letter. "Mrs. Northam then asked these three pages (the only African-American pages in the program) if they could imagine what it must have been like to pick cotton all day."

The interaction comes as Pam Northam's embattled husband, Democratic Gov. Ralph Northam, attempts to reconcile with African-American constituents amid scandal over a photo on his medical school yearbook page of a man in blackface and another in a Ku Klux Klan outfit. Northam originally admitted to being in the photo, but then said he was not -- but that he did wear blackface once to impersonate Michael Jackson at a dance contest.

Walker added that the incident with Pam Northam indicated to her that the Northams didn't grasp the implications of their behavior, which she said was tone deaf.

"The Governor and Mrs. Northam have asked the residents of the Commonwealth to forgive them for their racially insensitive past actions," she wrote, adding, "But the actions of Mrs. Northam, just last week, do not lead me to believe that this Governor's office has taken seriously the harm and hurt they have caused African-Americans in Virginia or that they are deserving of our forgiveness."

Walker's daughter also sent a letter to the state's first lady, confirming Walker's account that Pam Northam had handed her and at least one other African-American page pieces of cotton and asked them to imagine being enslaved.

"The comments and just the way you carried yourself during this time was beyond inappropriate, especially considering recent events with the Governor," Walker's daughter wrote to the first lady. "From the time we walked into the mansion to the time in the cottage house, I did not receive a welcoming vibe. It was very testing to know I had to go somewhere, and I had no choice as to if I went, I had to be respectful, and be on my best behaviour (sic), even when the people in positions of power I was around were not doing the same."

Pam Northam said in a statement that she regretted causing anyone anguish, stressing that the cottage provided key context to the governor's mansion tours, and that she had conducted the same tour for all visitors.

"I have been engaged in an effort to thoughtfully and honestly share this important story since I arrived in Richmond," Pam Northam said in a statement. "I have provided the same educational tour to Executive Mansion visitors over the last few months and used a variety of artifacts and agricultural crops with the intention of illustrating a painful period of Virginia history. I regret that I have upset anyone."

She added, "I am still committed to chronicling the important history of the Historic Kitchen, and will continue to engage historians and experts on the best way to do so in the future."

The governor's office disputed that only the African-American children were handed the cotton, saying that the cotton was distributed to everyone in the group as Pam Northam discussed its rough texture. The group was urged to touch and examine a variety of historical items, according to the governor's office.

"No one was singled out," said Ofirah Yheskel, Ralph Northam's communications director, in a statement. "The First Lady's administration has reached out to the mother of the page and has offered to apologize in person but has not heard back. The offer still stands."

The incident is the latest controversy for the governor, who has refused to resign despite calls from local and national Democrats.

Northam canceled the first stop on what was supposed to be a statewide listening tour last week after the Virginia Union University student government requested that he not attend a chapel service honoring a group of civil rights protesters.

The VUU student protesters, known as the Richmond 34, were arrested in 1960 after participating in a nonviolent sit-in at the lunch counter of Thalhimers department store in Richmond. Their case eventually made its way to the Supreme Court, where the students were found not guilty. The ruling was a major victory for the civil rights movement in America, and played a key role in desegregating Richmond.

"While I appreciate @VAUnion1865's invitation to attend tomorrow's chapel service, I respect the wishes of the student body," Northam tweeted . "In lieu of my attendance, I will host the Richmond 34 at the Executive Mansion on Friday to honor their bravery and courage."