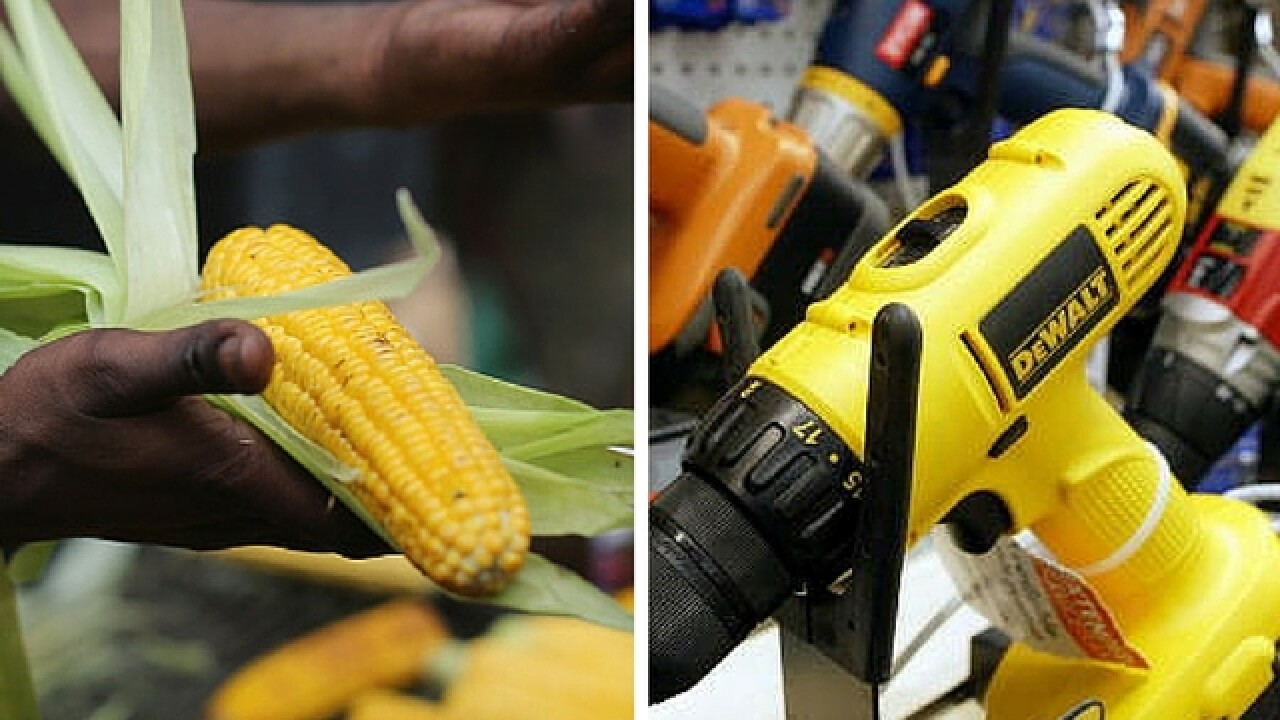 If you’ve ever considered swapping your normal utensils for power tools, you might want to check out the video above.

In the video posted to YouTube, which has garnered more than 750,000 views since being posted on Saturday, shows a woman in China attempting to scarf down a corn on the cob with the help of a power drill.

Things go well for the first few seconds...until the woman’s hair gets caught in the spinning drill.

According to a follow-up video, the woman says it could take up to six months to re-grow the hair she lost in the stunt.

The Huffington Post reports that eating corn on the cob with a power drill has become a viral challenge in China, after a man posted himself achieving the feat last week.