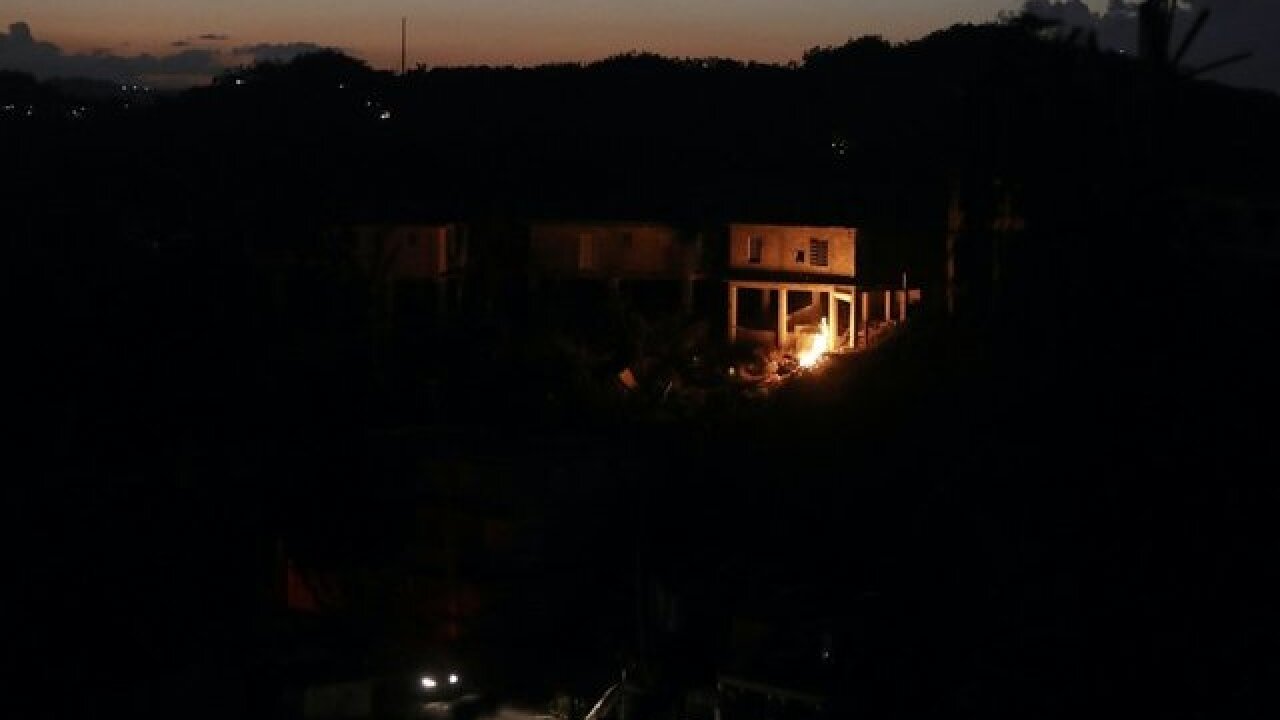 Nearly four months after Hurricane Maria swept through Puerto Rico, a school in San Juan was jubilant last week when power was restored at the school.

The Academia Bautista de Puerto Nuevo reopened for school on October 10, nearly three weeks after Hurricane Maria struck the island. For the last three months, the school, like many others in Puerto Rico, operated without electricity.

When the power came back last week on day No. 112 without electric, the school celebrated.

"We are grateful to all parents, students and staff, who have remained and continued to support this situation," the school wrote on its Facebook page.

While students at Academia Bautista de Puerto Nuevo regained power, nearly 40 percent of the island remained in the dark, as of Sunday.

We Energies, Duke Energy, and other power companies are among those from the mainland that have traveled to Puerto Rico to help restore power.

"We've been told there is still 40 percent of residents in still in the dark," We Energies spokesperson Amy Jahns said. "The magnitude of the damage is something we haven't seen before."

Even with an all-out effort to restore electricity, it could still be several more months before everyone has their power restored, in what was considered the worst blackout in United States history.