VA hospital whistleblowers still have unresolved questions; hear from them on podcast

'Reveal' is available on the Stitcher app 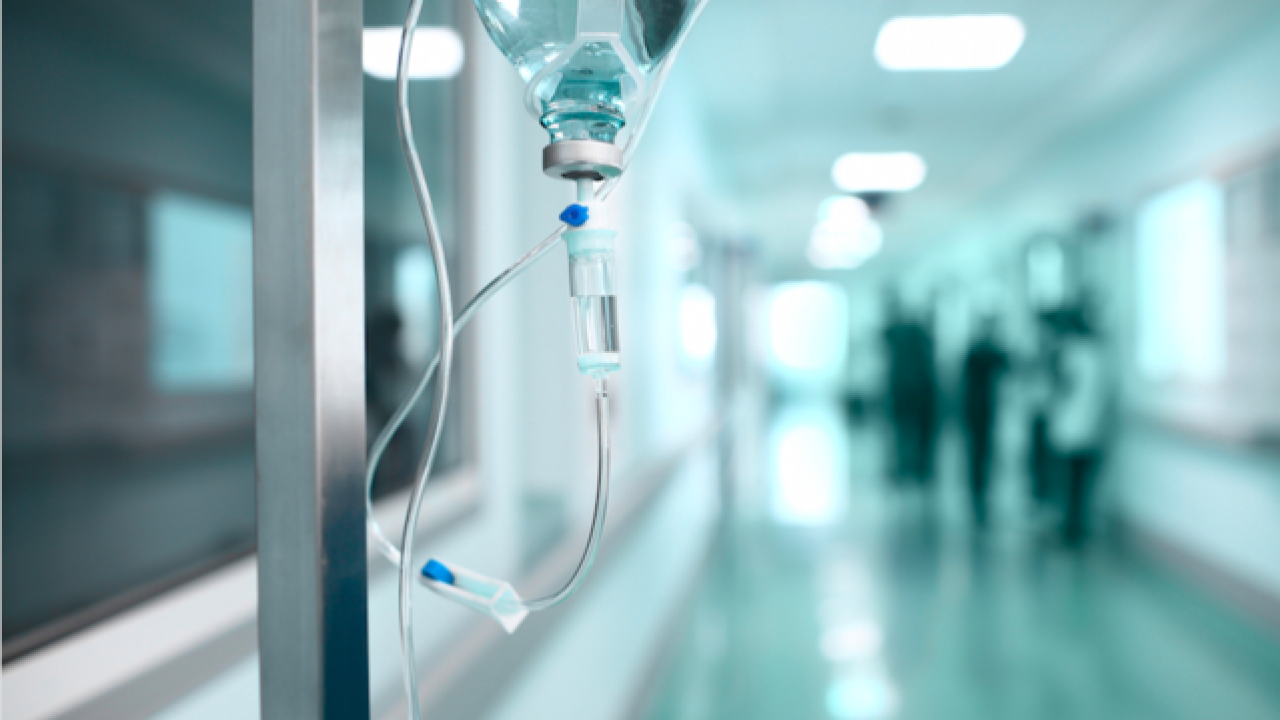 Questions about the quality of care and problems at Veterans Affairs hospitals around the country will be the focus of this week’s "Reveal," a national investigative public radio program produced by the Center for Investigative Reporting.

LISTEN: Reveal podcast by the Center for Investigative Reporting

For almost a year, a team of reporters from WCPO and the Scripps Washington bureau have been speaking to more than three dozen whistleblowers, made up of former and current staff at the Cincinnati VA.

The group, including doctors and heads of departments, allege a pattern of cost-cutting that forced out experienced surgeons, reduced access to care and put patients in harm's way. Many believe the hospital forced veterans out of the hospital and into a program called Choice, intentionally reducing services to make the hospital’s budget look better; they also described problems with sterilization inside the operating room.

Scott Landrum worked as a surgical technician at the hospital and was in charge of making sure all the instruments were ready and clean before the procedures began.

“Well, over the past couple years there have just been some serious problems with sterile processing,” Landrum said. One of those problems, he said, was water left on the bottom of instrument trays.

“Water is your enemy when it comes to sterilization," Landrum said. "Water harbors bacteria.”

According to internal hospital records obtained by Scripps and WCPO these kinds of “quality events” or “non-conforming products” occurred in one in every six surgeries in fiscal year 2015.

The one-hour radio program includes an interview with a whistleblower from the Phoenix VA hospital who exposed a wait-time scandal where veterans died while on waiting lists to see doctors. The Choice program was born out of the problems in Phoenix and Congress established a 10 billion dollar fund to pay for care outside the VA.

The VA has yet to release a final report on an inquiry into problems inside the Cincinnati hospital, but in a preliminary report the VA said it “could not substantiate any allegation involving quality of care for veterans.”

That led to a dramatic moment in the radio documentary at a Veteran’s town hall meeting presented by Scripps and WCPO in April.

That and many other questions the whistleblowers have raised remain unresolved.

Two days after that exchange, Landrum said he was summoned to the front office of the local VA and told he would be fired. He hired an attorney to challenge his firing, but in early June Landrum resigned and took a new job outside the VA.