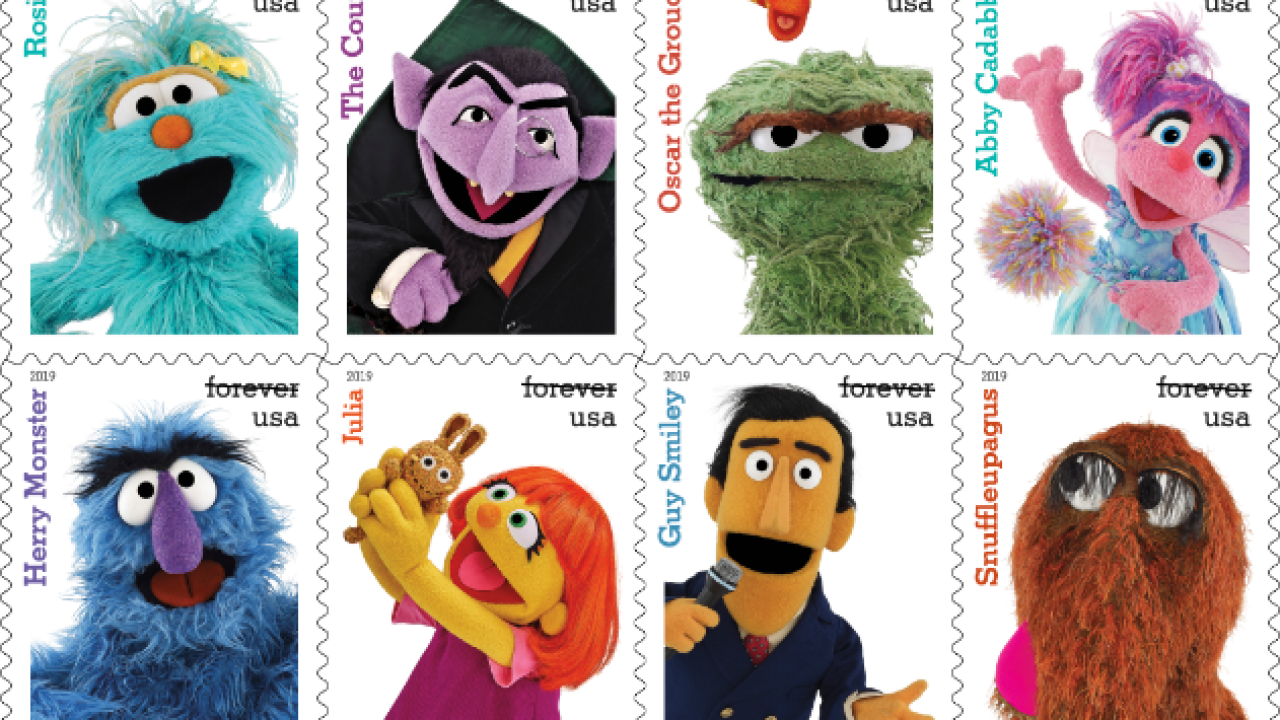 WASHINGTON — As 'Sesame Street' celebrates its 50th anniversary, the United States Postal Service is releasing new stamps with faces of several beloved characters from the show.

The USPS revealed the new stamps on Tuesday.

"For the last 50 years, it has provided educational programming and entertainment for generations of children throughout the country and around the world," USPS officials said in a news release.

Other new stamps the USPS rolled out will feature Tyrannosaurus Rex and Spooky Silhouettes.