US warship quarantined at sea due to virus outbreak 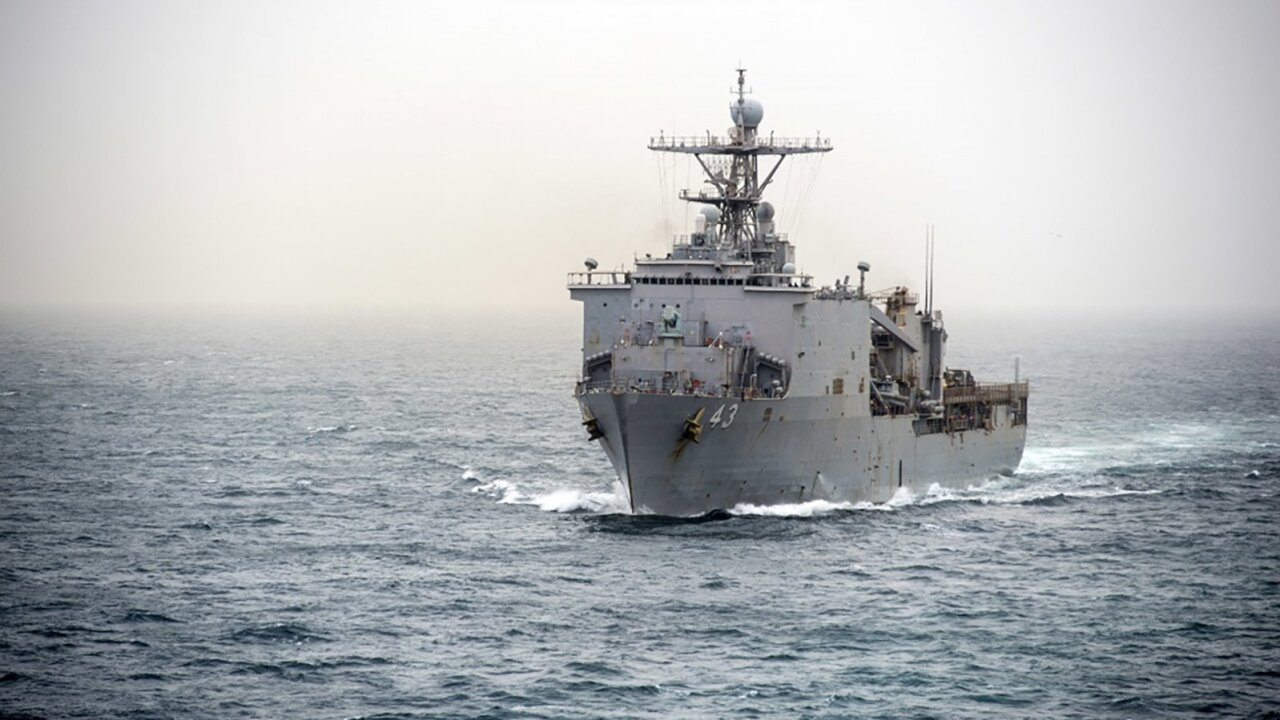 See caption/See caption
A US warship has essentially been quarantined at sea for over two months and has been unable to make a port call due to an outbreak of a viral infection similar to mumps. Full Credit: U.S. Navy/Mass Communication Specialist 3rd Class Jonathan B. Trejo

(CNN) -- A US warship has essentially been quarantined at sea for over two months and has been unable to make a port call due to an outbreak of a viral infection similar to mumps.

Twenty-five sailors and Marines aboard the USS Fort McHenry amphibious warship have been diagnosed with parotitis, which causes symptoms similar to mumps, according to US military officials.

Until CNN asked about the incident, the US military had not disclosed it. The illness first broke out in December, with the most recent case being reported on March 9.

"None of the cases are life-threatening and all have either already made or are expected to make a full recovery," the Fifth Fleet said in a statement provided to CNN.

All seven hundred and three military personnel aboard the ship have received measles, mumps and rubella (MMR) booster vaccinations, according to the US Navy's Fifth Fleet headquartered in Bahrain.

The ship is currently operating in the Persian Gulf region and military medical officials are assessing when it may be deemed medically safe to make a port call.

A US military official tells CNN that when there are major disease outbreaks, a decision may be taken to halt port visits until 30 days after the last reported illness due to varying incubation periods.

But the Fort McHenry did make a port call in early January in Romania when it was in the Black Sea before traveling back through the Mediterranean and into the Middle East.

The ship includes elements of the 22nd Marine Expeditionary Unit. Since the initial case was detected on December 22, 24 of the 25 patients have returned to duty.

After they became ill, the patients were quarantined and treated in the ship's medical facility. Living and work spaces were disinfected.

None of the personnel had to be medevaced off the ship and all are expected to make a full recovery.

However, a military medical team specializing in preventative medical care is expected to deploy in the coming days to make an assessment if further steps may be needed, according to the official.

The ship, which carries Marines to perform amphibious warfare duties did have some of its scheduled training modified to deal with the outbreak's impact.