US trade deficit grows by more than $100 billion under Trump 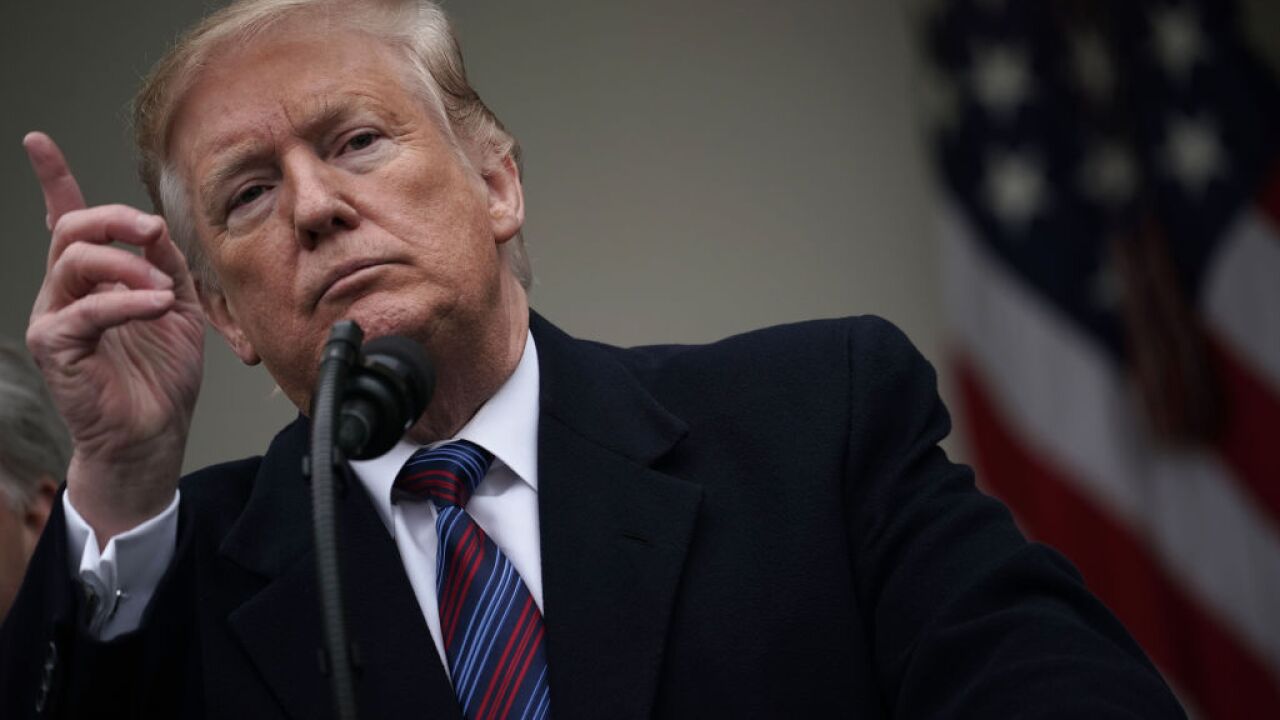 The US trade deficit hit a 10-year high in 2018, growing by $69 billion, according to figures released on Wednesday by the Census Bureau.

That's despite President Donald Trump's efforts to revive American manufacturing and reduce dependence on imported goods, including steel and other materials.

Since Trump took office, the deficit has grown by more than $100 billion, the Census Bureau reported.

That means that the United States is importing more in goods and services than it sells abroad -- despite two years of Trump's "America First" policies.

The President has put tariffs on $250 billion of Chinese goods, as well as on most foreign steel and aluminum, solar panels and washing machines. They were meant to make US-made goods cheaper than foreign competitors' and incentivize consumers to buy American.

But while a majority of the tariffs went into effect in the last half of the year, the goods deficit in December rose $9 billion, partly because of a rush to import goods ahead of a potential additional tariff increase by the administration.