Stocks up for the week 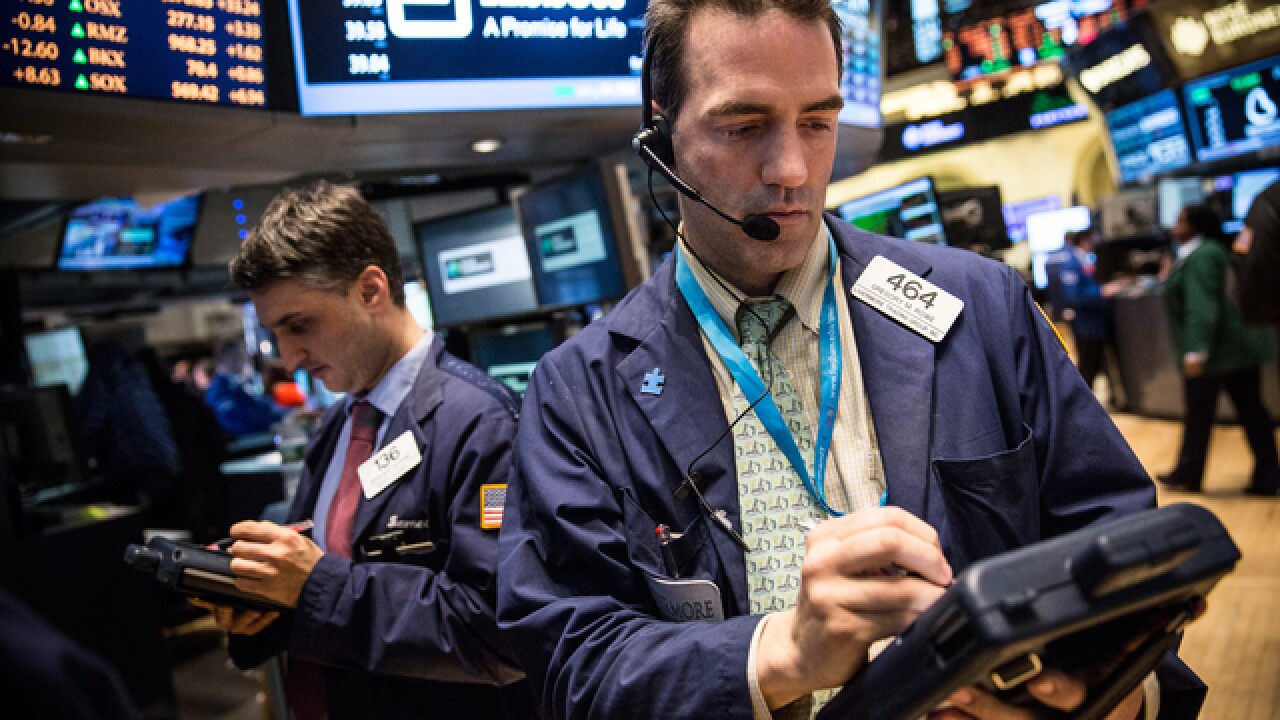 NEW YORK (AP) — U.S. stocks took small losses in quiet trading Friday as energy companies sank with the price of oil, but the market finished higher for the week.

For the week, the market was propelled higher by quarterly financial results from big banks that were less ugly than investors were bracing for. The market quieted, though, toward the end of the week.

"We're in a wait and see market," said Kate Warne, investment strategist for Edward Jones. "People are still skeptical about earnings growth in the first quarter, but there's no longer the grave concern there was a few weeks ago."

Ministers from major oil-producing countries will meet this weekend in Qatar to discuss their production policies. The price of oil has risen in recent weeks in part on hopes that those countries will be able to strike a deal that will limit oil production and help relieve a global glut. But a deal is far from a sure thing, and oil prices have slipped in recent days.

Utility companies, the best performing group of stocks on the market this year, made the largest gains Friday. Investors are being drawn to their relatively high dividend payouts because rising bond prices are lowering the yields investors can earn from bonds. Edison International rose $1.02, or 1.5 percent, to $71.06 and NextEra Energy rose $1.28, or 1.1 percent, to $117.43.

Bond prices rose and the yield on the 10-year U.S. Treasury note declined to 1.75 percent from 1.79 percent.

Citigroup said Friday its first quarter profit shrank 27 percent on weak results from its consumer bank and trading businesses, but the bank's net income and revenue were greater than expected. The stock fell 6 cents to $44.92, but still finished the week 11 percent higher. Bank holding company Regions Financial also reported a bigger profit and greater revenue than expected. Its stock added 26 cents, or 3.1 percent, to $8.74.

China reported that its economy grew 6.7 percent in the first quarter of 2016. While that is the slowest pace in years, it matched analyst projections.