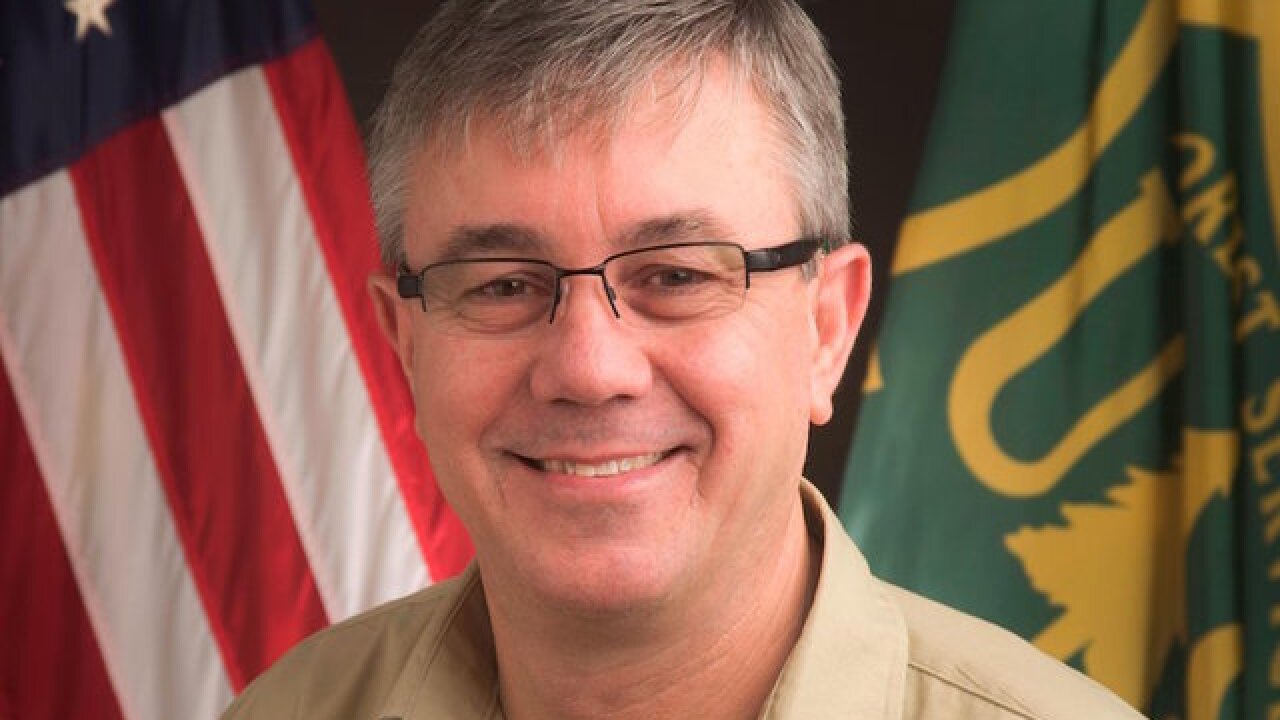 © 2018 Cable News Network, Inc.
Ken Hammond/USDA
<p>Tony Tooke, he head of the US Forest Service has resigned amid reports that the agency was looking into misconduct allegations against him, Politico reported Wednesday.</p>

The head of the US Forest Service has resigned amid reports that the agency was looking into misconduct allegations against him.

"Many of you have seen the news reports which included the stories from women who told of their experiences with sexual harassment in the Forest Service. I admire their courage," Tony Tooke wrote in an email to employees.

The email later adds, "In some of these news reports, you may have seen references to my own behavior in the past. This naturally raised questions about my record and prompted an investigation, which I requested and fully support, and with which I have cooperated."

Tooke added: "I have been forthright during the review, but I cannot combat every inaccuracy that is reported in the news media. What I can control, however, are decisions I make today and the choice of a path for the future that is best for our employees, the Forest Service and the US Department of Agriculture. I must also think about what is best for my family. Therefore, I have decided that what is needed right now is for me to step down as Forest Service Chief and make way for a new leader that can ensure future success for all employees and the agency."

PBS NewsHour, which recently published an investigation detailing sexual harassment at the Forest Service, first reported the news of his resignation Wednesday.

The investigation into misconduct at the agency as a whole comes as the nation is facing a reckoning over sexual assault and harassment in the workplace.

Congress has previously looked into harassment within the ranks of the US Department of Agriculture, of which the Forest Service is a part.

Tooke's time as Forest Service chief began only recently, under President Donald Trump's tenure. Agriculture Secretary Sonny Perdue tapped Tooke to lead the agency in August 2017, but according to a news release from the time of the announcement, Tooke had worked for the Forest Service since he was a teenager.

"Forest Service Chief Tony Tooke today tendered his resignation, which I accepted," Perdue wrote in a statement. "The Forest Service is filled with dedicated employees from across this nation who devote their lives to promoting healthy and productive forests for the benefit of taxpayers and our environment. In my experience, in order to effectively lead any organization, you must have the moral authority to inspire its members to work toward the goal of continuous improvement."