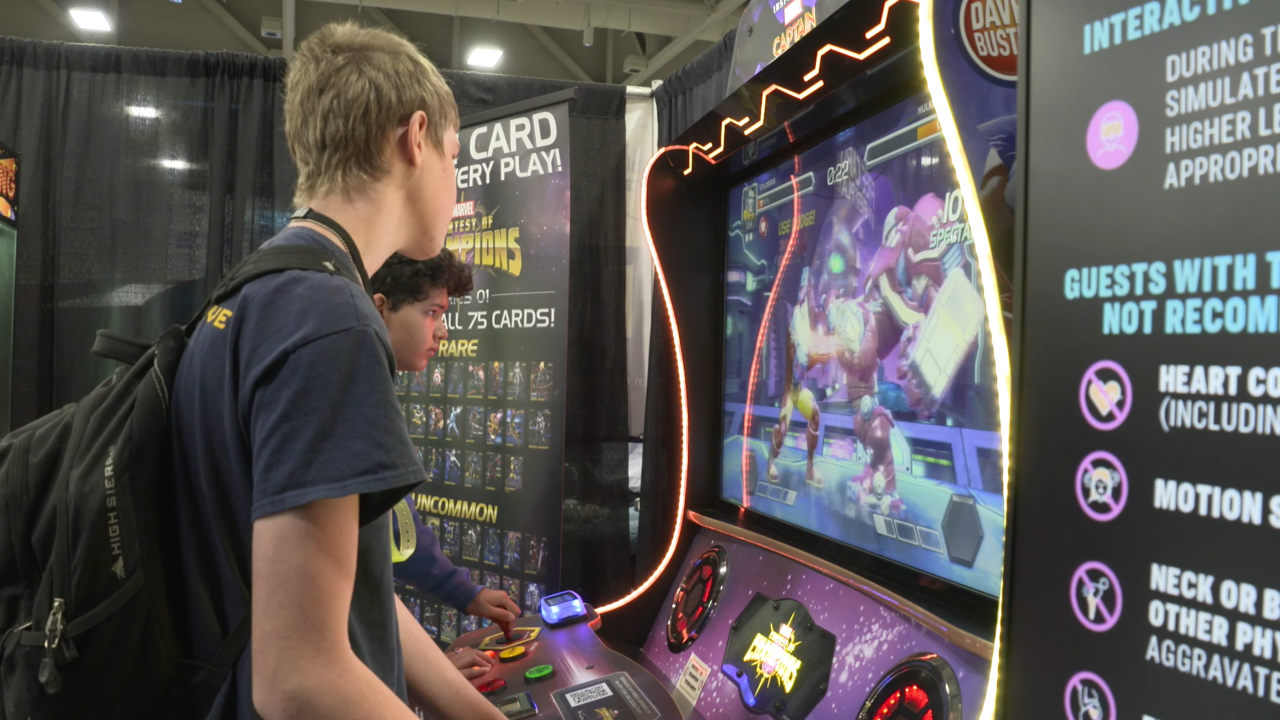 Last year, the recruitment goal was gaining 76,500 new recruits. The Army didn’t make that mission, enlisting only about 70,000 soldiers.

This year, the recruitment goal is getting 68,000 new pairs of boots on the ground. Finding qualified candidates, however, isn’t what it used to be.

In an attempt to help with recruiting, the US Army is trying something brand new this year: it built a gaming trailer on an 18-wheeler that will be taken across the country with the idea of getting more young people interested in joining the military through video games.

“It is a way to attract a younger audience,” Sgt. Dodge says. “Sixty percent of Americans have some sort of gaming console.”

Sgt. Dodge says 71 percent of Americans between the ages of 17 and 24 do not qualify to for military service. The reasons range from drug history to health problems with obesity being the number one disqualifier.

Now, recruiters are shifting gears and setting their sights on a new pool of potential soldiers: gamers.

So far, this tactic appears to be raising some interest in attracting potential soldiers.

At 20 years old, Adrian Bugarin is in the age range the military is looking for.

“Definitely something to think about, especially with this, because I want to get into computer science, too,” he says. “I know they do stuff with college. So, I’ll definitely look into that.”